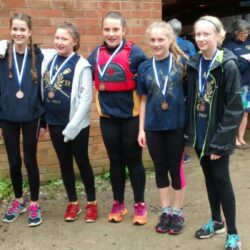 The younger juniors went to Bradford Sprint Regatta on Saturday June 25th. With 18 different combinations of girls in doubles and quads taking part in a total of 8 events Mark, Debbie and Ray had an extremely busy day getting crews on and off the water. The older girls worked well organising themselves in rigging,[…] 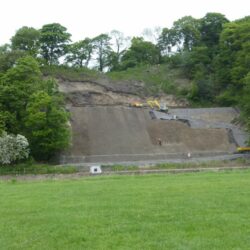 Durham County Council has issued an update on progress with the Pelaw Wood landslip. Works are progressing well to stabilise the original landslip, we have found a solution to repair the additional landslip and continue the challenging work to stabilise the bankside as soon as possible. The additional work means we are currently aiming to complete the work and re-open[…] 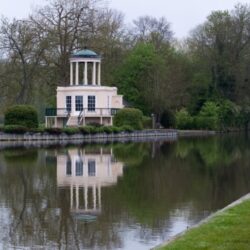 Durham ARC entered crews at Henley Women’s Regatta over the weekend of June 17th – 19th. The Regatta is the first of three to be staged on the Thames at Henley each summer, the others being Henley Royal Regatta and Henley Masters Regatta. The DARC Senior Women’s squad entered the Senior Coxless Quads on Friday[…] 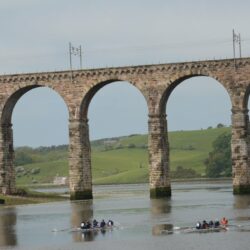 The Northern Explore Series, now in its fifth year, broke new ground on June 5th, visiting England’s northernmost rowing club at Berwick-on-Tweed for the first time. Berwick acquired 2 stable boats last year, aptly named Royal Tweed and Royal Border, enabling them to host an event. One of the features of the competition, for novice[…] 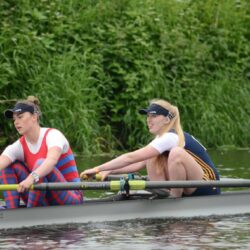 Durham ARC’s Juniors squad had a successful weekend at Durham Regatta on June 11th and 12th, with wins in 4 events at the prestigious annual event. On Saturday Aidan Rushforth continued his outstanding form, winning through 3 rounds to take victory in the J18 single sculls. After their win the previous week at the Metropolitan[…] 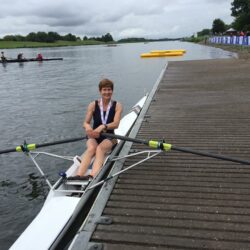 Durham ARC achieved notable success at this year’s British Rowing Masters Championships Regatta last weekend. The Regatta takes place at the National Watersports Centre at Holme Pierrepont in Nottingham and is for competitors in the older age ranges with events categorised according to age bands to ensure fair competition. Around 1500 competitors with ages ranging[…]

North-East quartet Kat Copeland, Jess Eddie, Will Fletcher and Nathaniel Reilly-O’Donnell will continue their preparations for Rio 2016 this weekend by representing the GB Rowing Team at the World Cup in Poznan, Poland – the last big international test before the Olympic Games. It is a massive competition for Reilly-O’Donnell, who has been selected in[…] 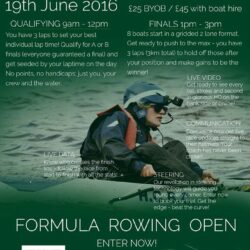 UPDATE – due to unfortunate circumstances the Formula Rowing Open has been cancelled. Please see www.formularowing.com/ for further information. Formula Rowing‘s inaugural event takes place on Sunday 19th June at Stockton-on-Tees. The Formula Rowing Open is the exciting start of the rowing revolution jovially dubbed #WeRowInCircles, and DARC members are being invited to take part.[…]

At this year’s Durham Regatta on June 11th and 12th Keith Yates celebrates 40 years as the event commentator and 60 years since he joined Durham ARC as a cox. Originally from Langley Moor Keith first took part in Durham Regatta as a schoolboy in 1951 and has been a fantastic supporter of the event[…] 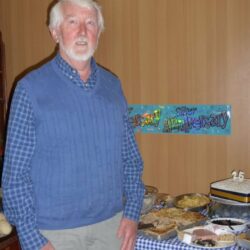 Barry Hudson initially joined Durham ARC in 1959.  In 1967 when the club had a membership of only 35 (all men) he began his voluntary career. He was appointed Captain in 1972 and since then has held virtually every committee post at the club, including Treasurer, Vice-Captain, Regatta Secretary, Umpire, Press Officer and Trustee in[…] 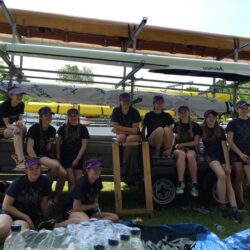