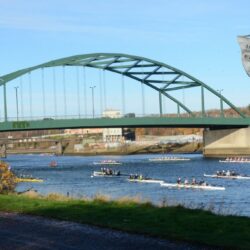 Durham ARC entered 13 crews for Rutherford Head, raced over two divisions on November 25th, and came away with successes for the Women’s Masters E eight and the Masters C coxless quad, both winning in division 1 in entries of five and three respectively. Rutherford Head traditionally marks the finish of the autumn season before[…] 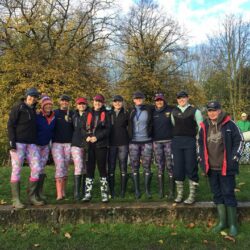 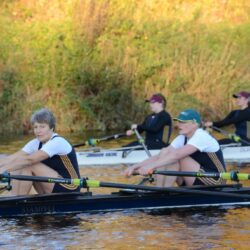 Rowers from across the north of England converged on the River Wear last Saturday for the Durham round of the Northern Rowing Council’s Long Distance Sculling (LDS) Series, a time trial over 1800 metres with competitors taking on the course from Count’s House to the Bandstand in single, double and quadruple sculls, the key element[…]

The Final Results (PDF) and (XLSX) for the Small Boats Head are now available. 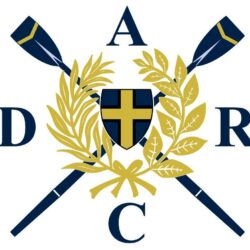 We are saddened to learn of the death of Bernard Robertson, who was Club Captain between 1983 and 1989. The family has announced his passing, at the age of 81, on Monday 30th October, following a short illness. Bernard attended Durham Johnston Grammar School before going on to St. Cuthbert’s Society in 1954 to read[…]