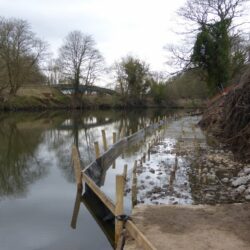 On March 10th contractors arrived to start work on the first phase of the extension of the club’s landing stage. The Access to Water project is a major undertaking that will continue throughout 2016. Following a protracted planning process involving extensive negotiations with the planning authority and other bodies including the Environment Agency (EA) final[…] 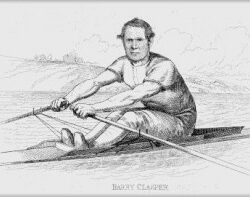 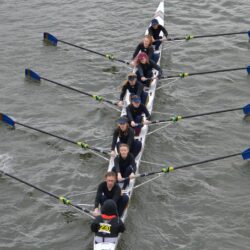 March sees the culmination of the Heads season with the University Boat Races this year scheduled for Easter Sunday. Before that the Tideway welcomes rowers from across the UK and around the world whose season reaches its climax with one of the other annual Tideway Heads for Eights. Women’s Eights Head of the River Race[…] 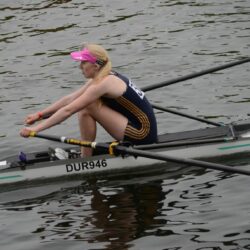 As well as competing in this year’s Women’s Eights Head of the River Race DARC’s Hope Cessford continues her excellent progress on the pathway towards GB Junior team selection, after the February assessment at Boston being one of only 10 female sweep rowers in the country invited to the GB Spring Assessment at Nottingham. Selection[…] 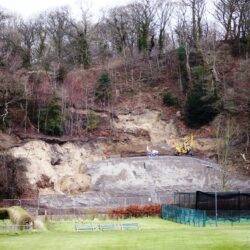 There has been an additional landslip on the Pelaw Wood site which is due to the natural steepness of the slope. Durham County Council are currently working to stabilise the ground and are carrying out further investigations and analysis of the situation, to allow them to continue to work safely on some areas of the[…]