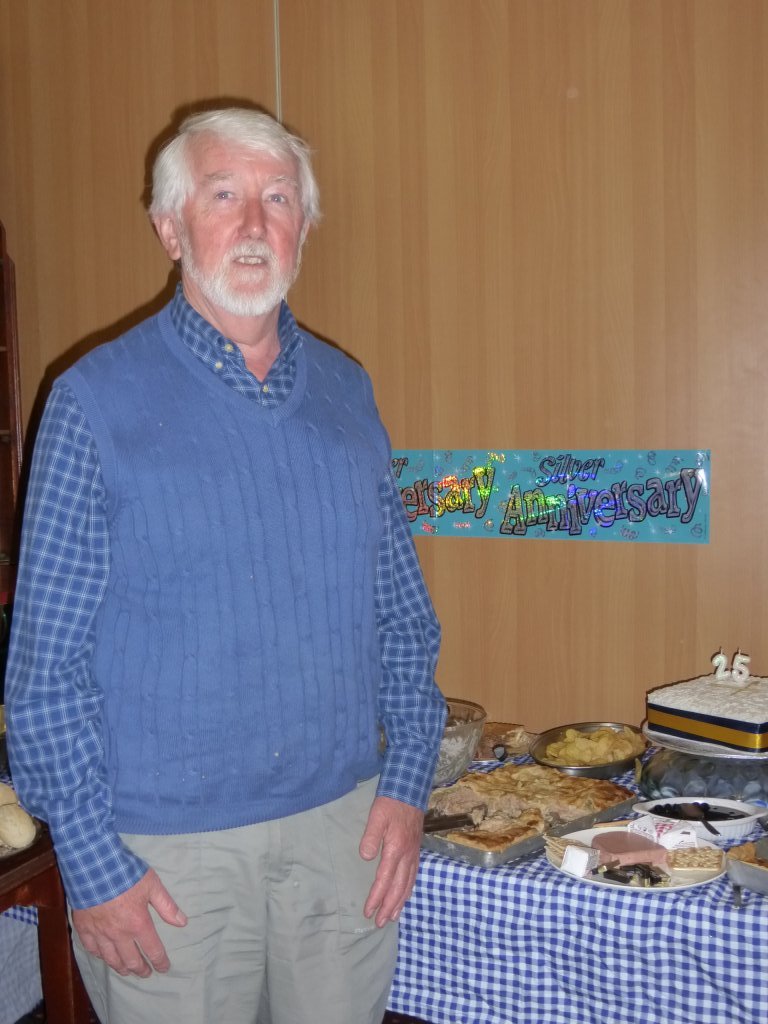 Barry Hudson initially joined Durham ARC in 1959.  In 1967 when the club had a membership of only 35 (all men) he began his voluntary career. He was appointed Captain in 1972 and since then has held virtually every committee post at the club, including Treasurer, Vice-Captain, Regatta Secretary, Umpire, Press Officer and Trustee in his portfolio. He was appointed Club Secretary in 1991, a post he continues to hold. All of these positions are voluntary and unpaid and, until his retirement in 2008, were in addition to his full-time job.  Since Barry took office the club has expanded dramatically and now has around 400 members including very successful juniors.

So far, Barry has been the DARC Club Secretary for 25 consecutive years, a longer term in office than any predecessor in the club’s history, and it was decided to mark this auspicious occasion with a Friendship Lunch on Thursday June 2nd.  A splendid buffet was provided by an excellent turnout of members. Barry was presented with a card, a bottle of champagne and a celebratory cake to thank him for his long and dedicated service.

Congratulations Barry, and thank you from all DARC members! 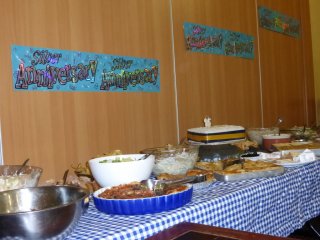 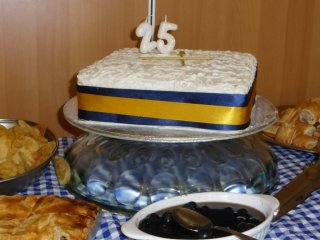 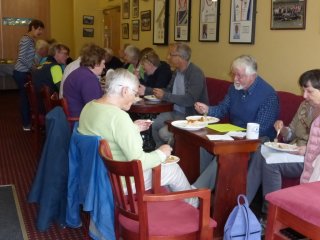