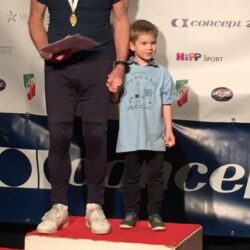 Roger Stainforth concluded an excellent season on the indoor rowing circuit, winning last weekend in the 70-74 age category at the German Indoor Championships in Kettwig-Essen. This sixth victory rounds off a highly successful season in which he has won medals at the North-Eastern, Scottish, Welsh, British, Irish and German Indoor Rowing Championships. Although without[…] 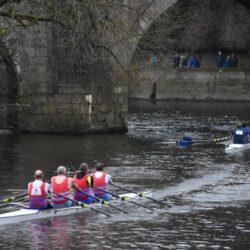 Rowers from across the north of England and Scotland converged on Durham City on Saturday February 3rd for the annual Durham Small Boats Head, a time trial over 1800 metres of the River Wear with nearly 400 crews taking on the course, starting at Count’s House and rowing through the arches of Elvet Bridge to[…] 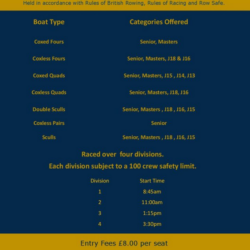