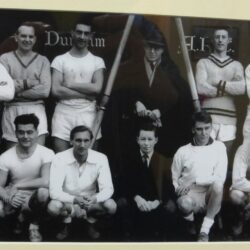 The funeral of John Short took place on April 13th. John was a long-standing member of Durham ARC and was in his 91st year when he died on March 29th. He first joined the club in the late 1940s, after being in the RAF, and served subsequently in several administrative roles. He was a member[…]