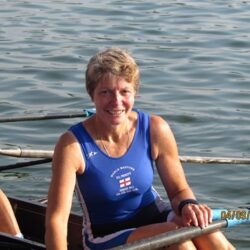 It’s been another award-winning week for the unstoppable Gill Prescott. On Thursday 5th December she won the Northern Echo Local Heroes Award for Outstanding Performance of the Year, after winning the Durham Regional Award. Two days later, she followed this with  a Championship Record breaking performance at the British Indoor Rowing Championships in Cardiff on the 7thDecember.[…]