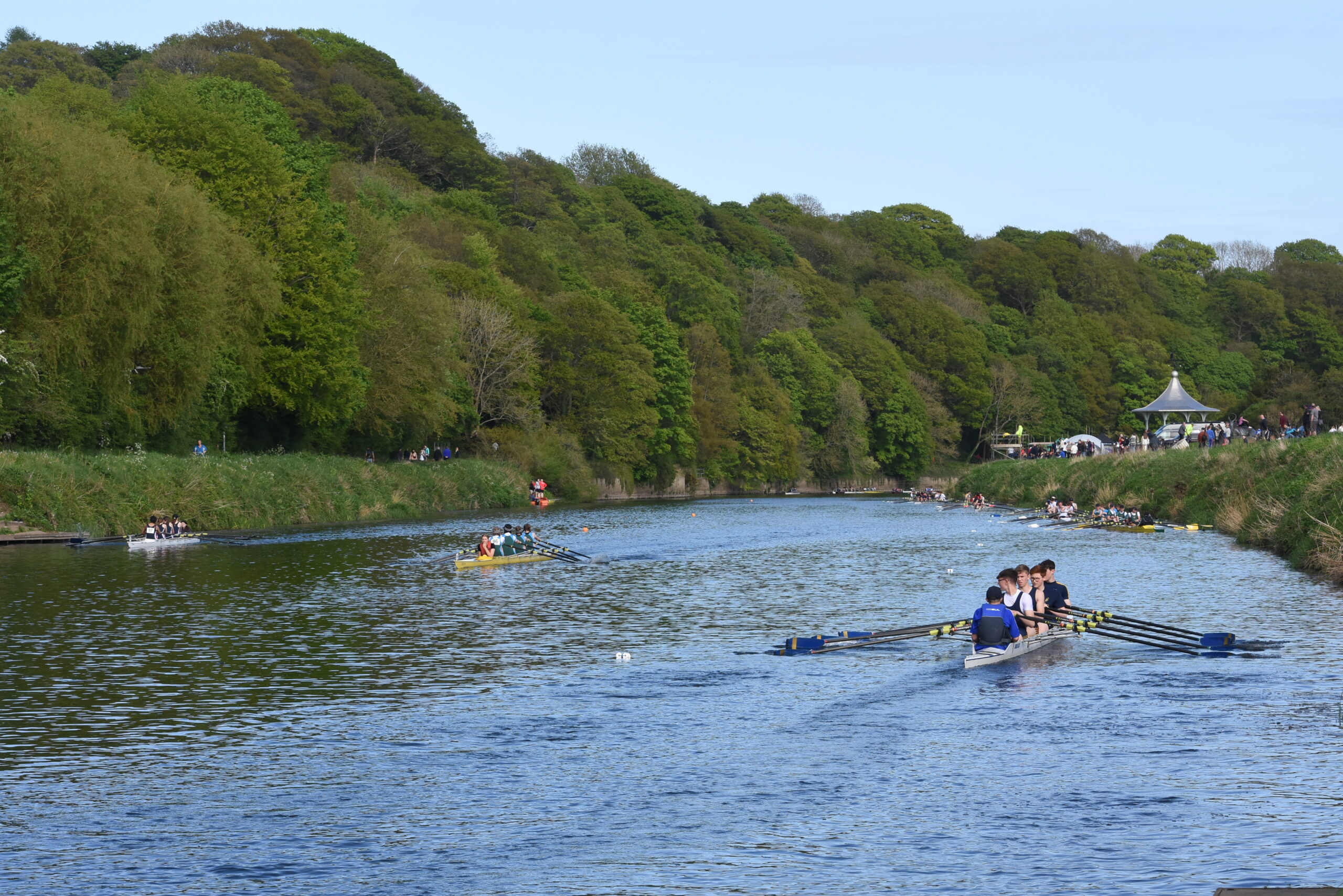 Spring sunshine and calm conditions welcomed competitors from clubs around the Northern and Yorkshire regions who converged on the River Wear for two days of competition at Durham City Regatta on May 7th and 8th. A schedule including 240 races over the 700 metre course on Saturday and a further 135 over 500 metres on Sunday ensured officials and volunteers were kept busy.

With the Regatta taking place for the first time since 2019 competitors appeared unfazed by warnings of shallow water next to the landing stage after the dry spell. Some good racing ensued and Durham ARC enjoyed a return of victories in 18 events from around 60 entries over the two days. 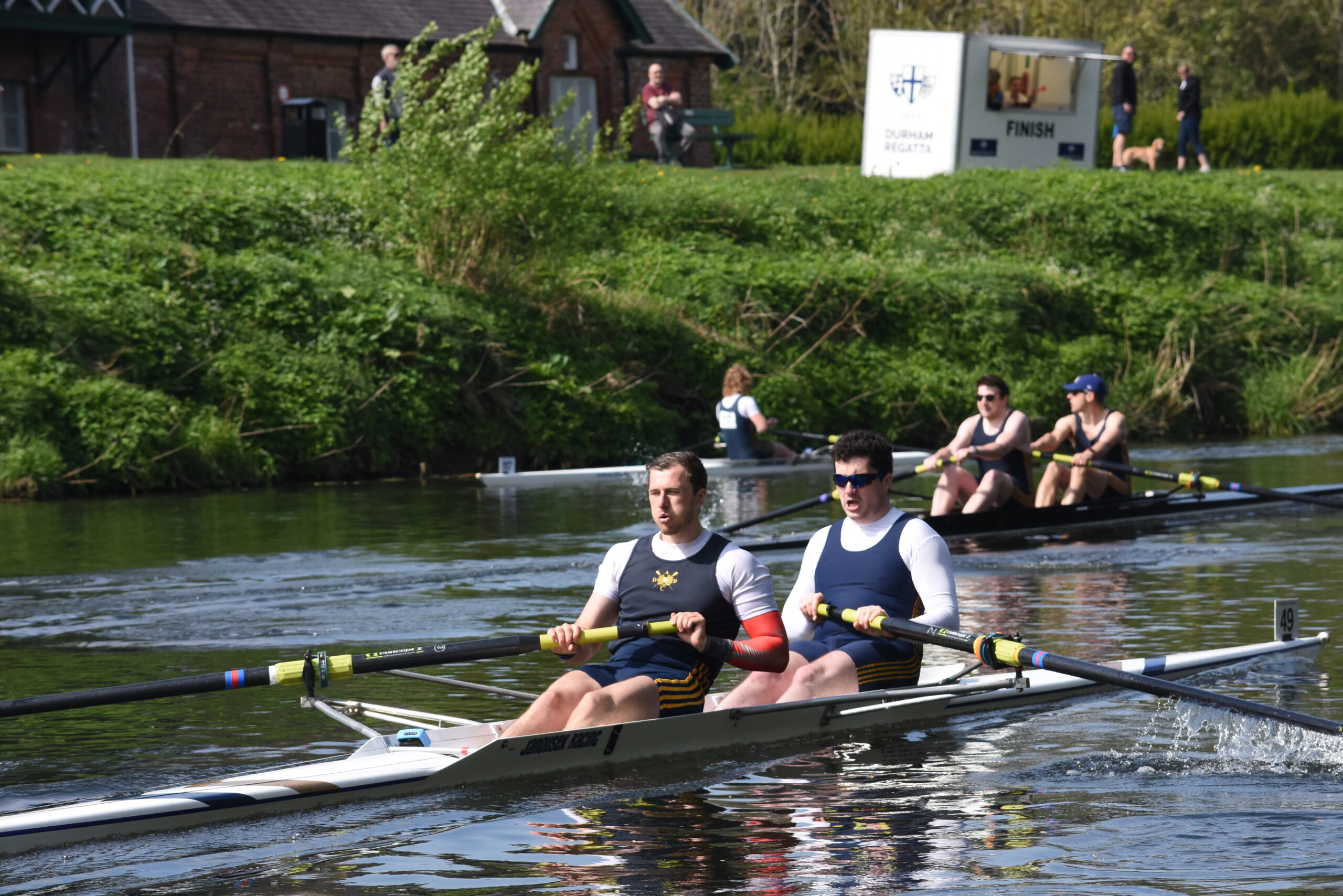 The Senior Men continued their good form after the Head of the River Race winning band 2 of the Open 8+ on Saturday and band 1 of the Open 4+ on Sunday. David Rutter got the better of Nick Baird to win band 1 of the Open single sculls on Saturday, while on Sunday John Roxborough and Dan Pearson came out on top in a contest between 3 entries from DARC to take the win in the Open pair. Also on Sunday Elliot Kay and David Beeby took the honours in the Open double sculls. 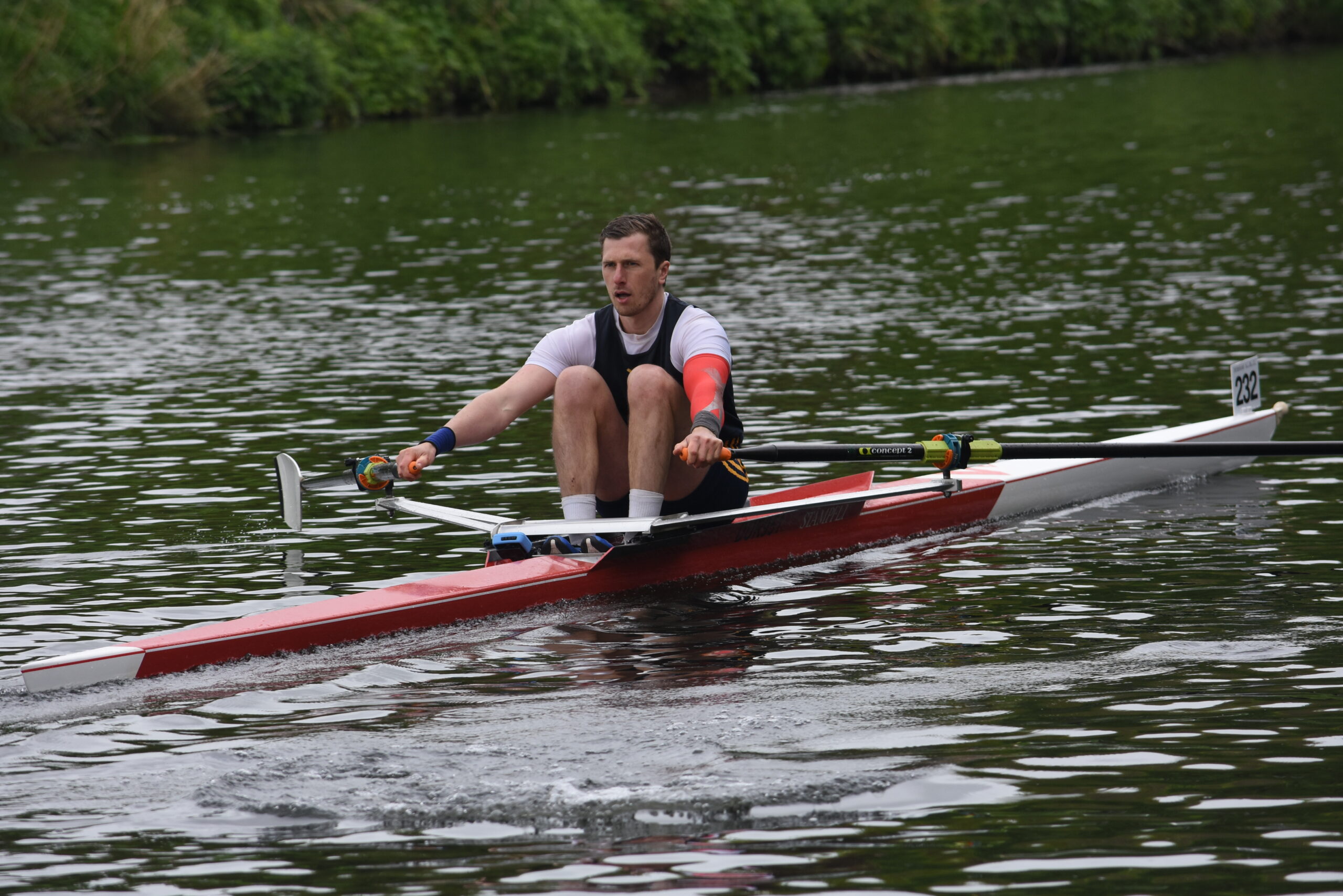 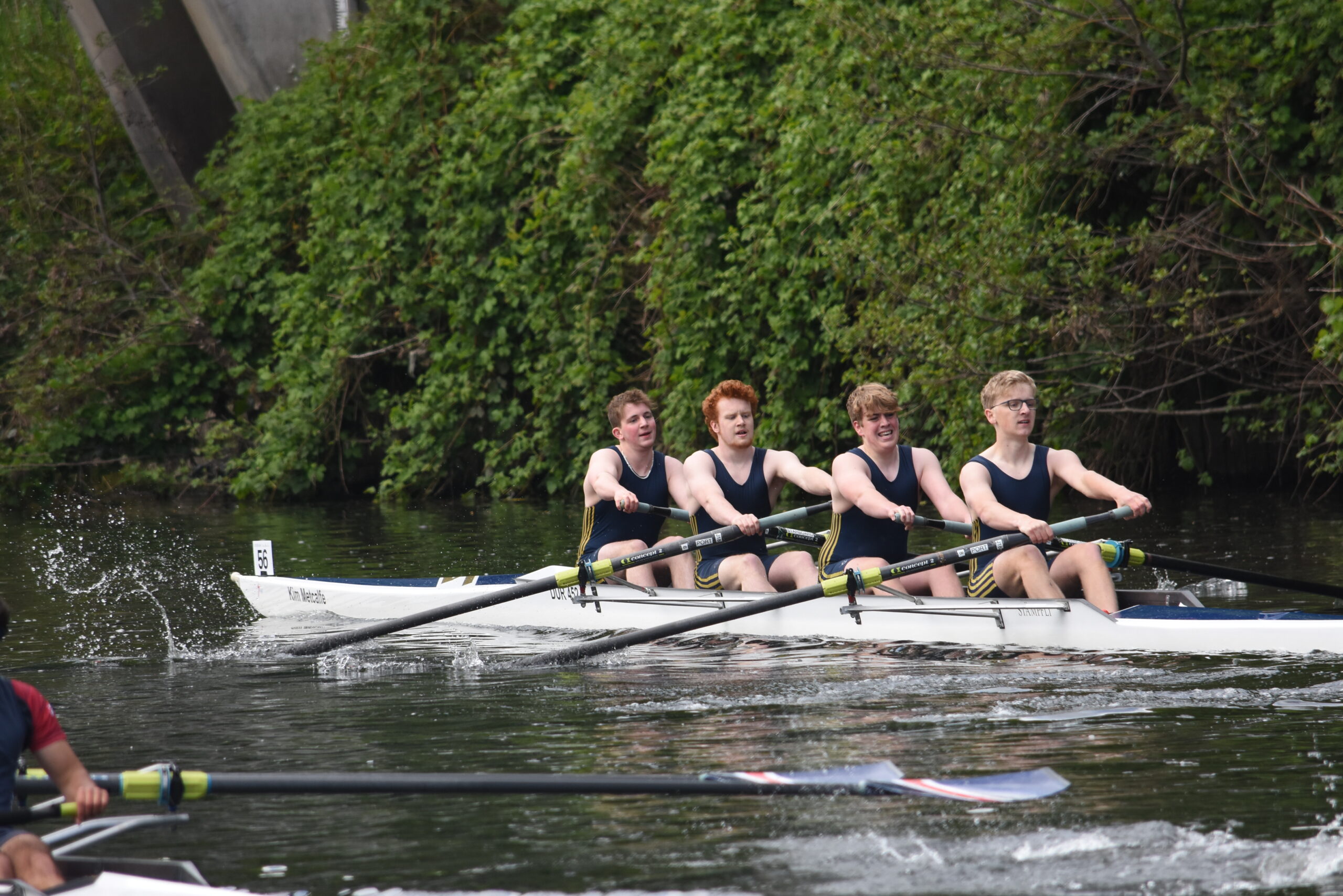 Results from Saturday and Sunday have been provided by Oar-online.

The 189th Durham Regatta takes place on Saturday, June 11th and Sunday, June 12th, when we can look forward to a full Regatta, including bankside entertainmet and spectators, for the first time since 2018. 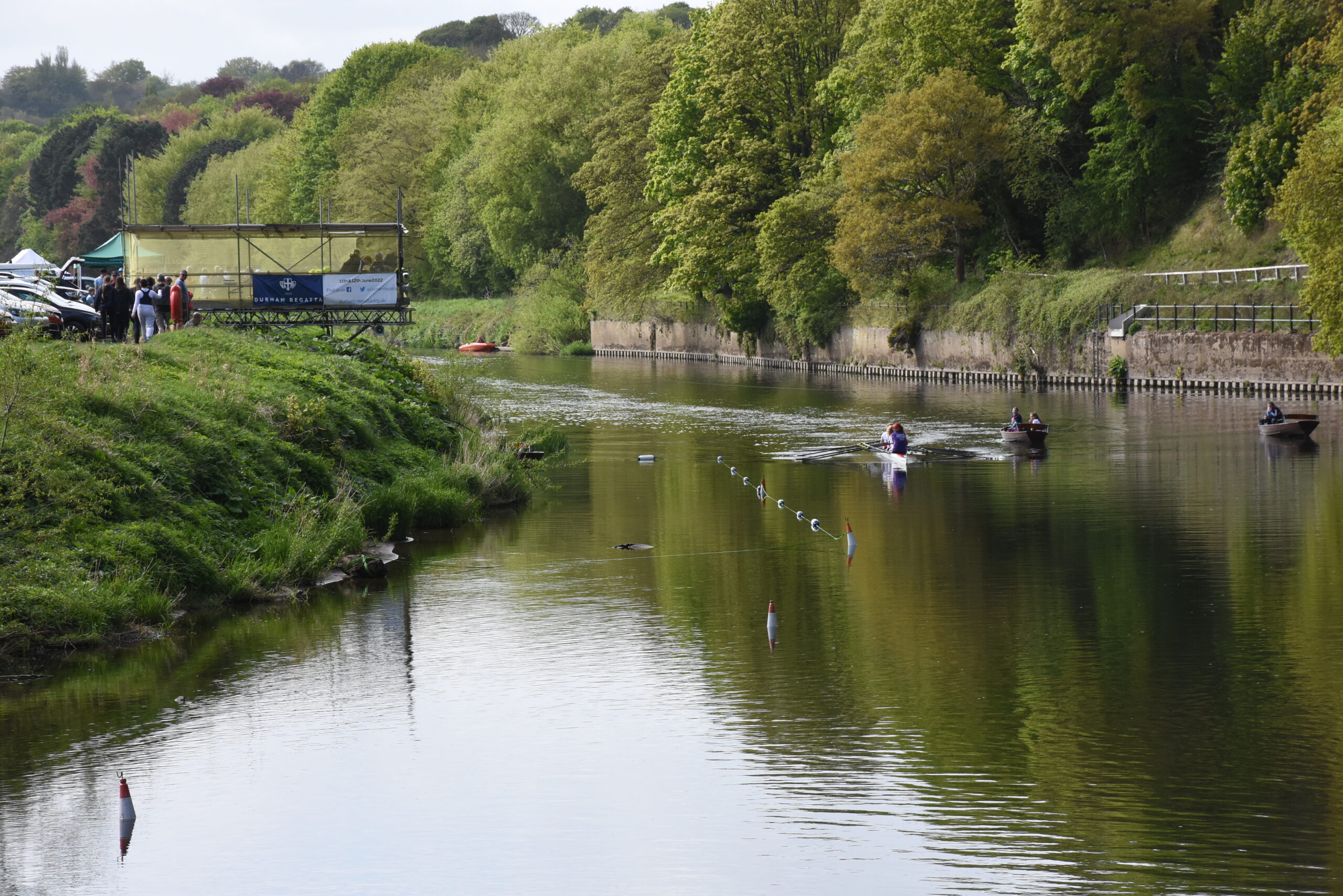