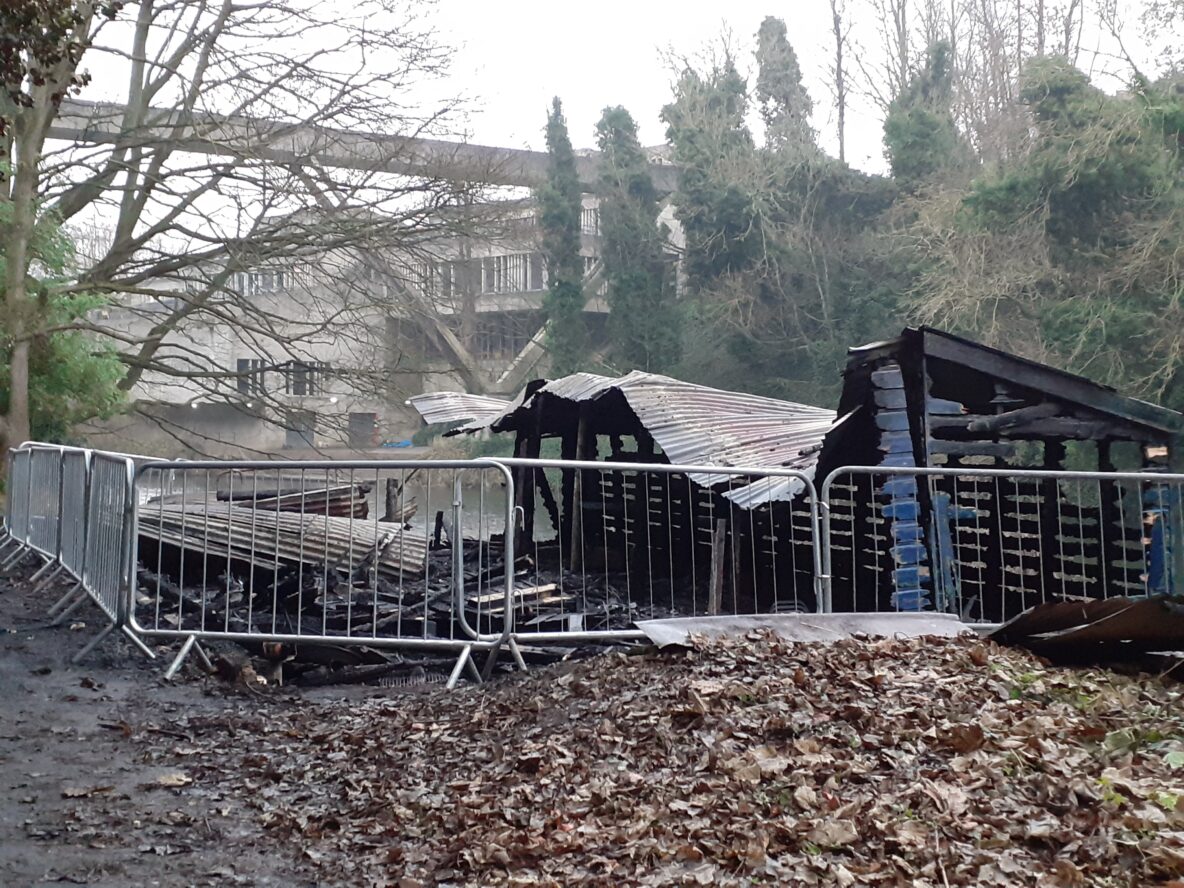 Many will have heard about the devastation caused by the arson attack on Van Mildert Boathouse just before Christmas following an incident attended by County Durham and Darlington Fire & Rescue Service. Durham University is working closely with Durham Constabulary to establish the circumstances of the fire.

Durham ARC General Manager Mark Bell explains, “Clearly this is a devastating event for any organisation but especially so for a small student self-funded club like Van Mildert BC. We can only imagine the devastation should something similar happen at our club.

There is insurance cover for such events but that takes a lot of time, new buildings need planning and construction, and new boats take months from order to delivery.

The rowing community is known for standing together and as the region’s biggest club we quite often lead the way in this and have helped out smaller clubs in the past, for example a £1000 donation to Bradford Rowing Club when their weir collapsed in 2015.

We want Van Mildert to be able to carry on not only rowing but operating as a club while they rebuild and get back on their feet.

To this end we have given Van Mildert temporary and complimentary corporate membership of Durham ARC. In essence this means they will operate their club from DARC, have some use of our facilities, use some of our boats and have access to staff time to help them move forward. We would hope that other clubs would help us if we needed it and I am sure our members will agree that it is right for us to lead the way on this occasion.”

Van Mildert College was founded in 1965. The background of the College Boat Club is charted in the Rowing History of North East England. 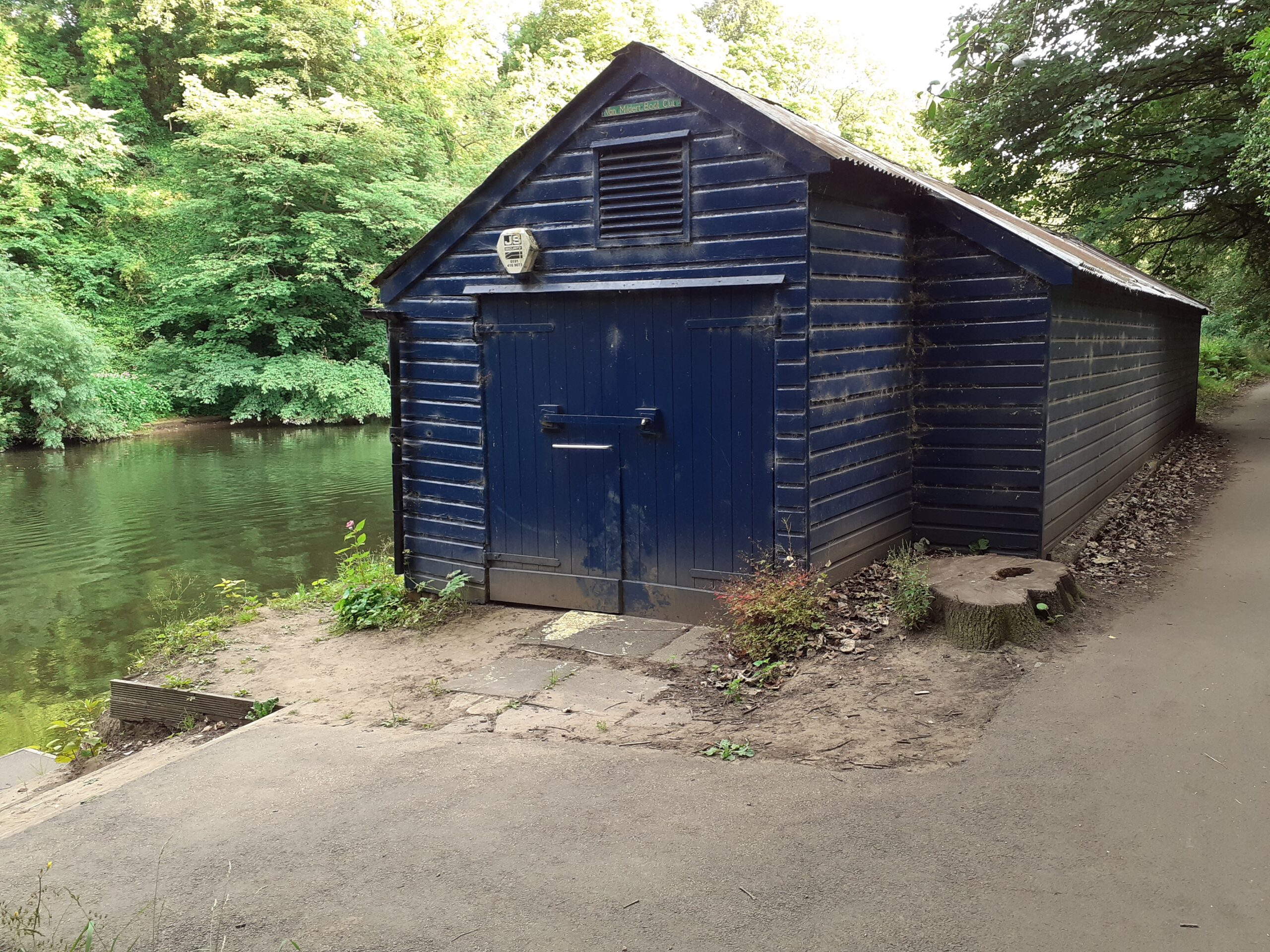