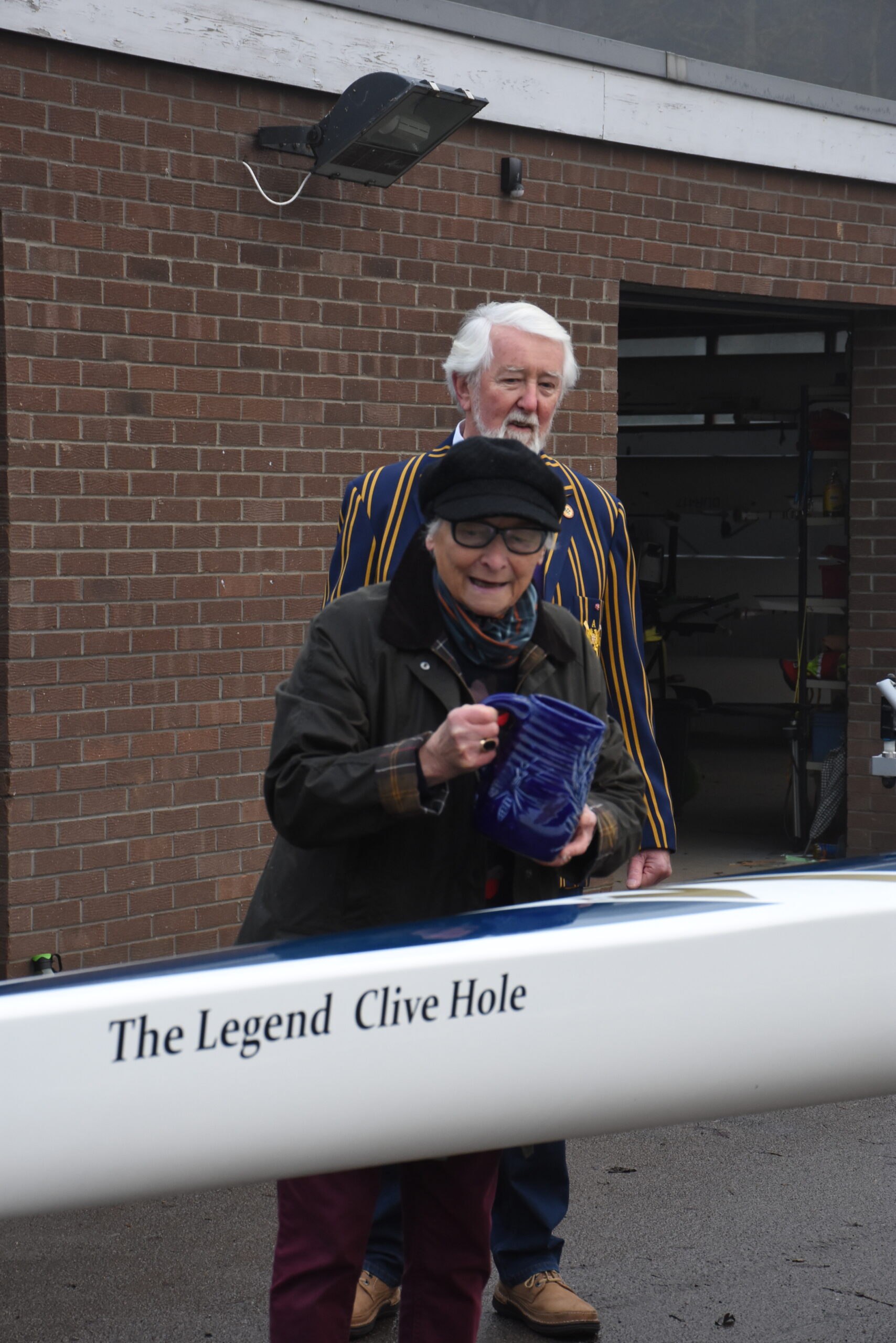 On December 18th we paid tribute to much loved former coach Clive Hole, who died in October 2020, by naming a new Stampfli eight in his memory. Clive’s widow Rita carried out the ceremony, baptising ‘The Legend Clive Hole’ with a jug of Timothy Taylor’s Landlord, a very appropriate epithet warmly acknowledged by members.

Clive contributed an enormous amount to the club and to the wider community, and memories will live long. 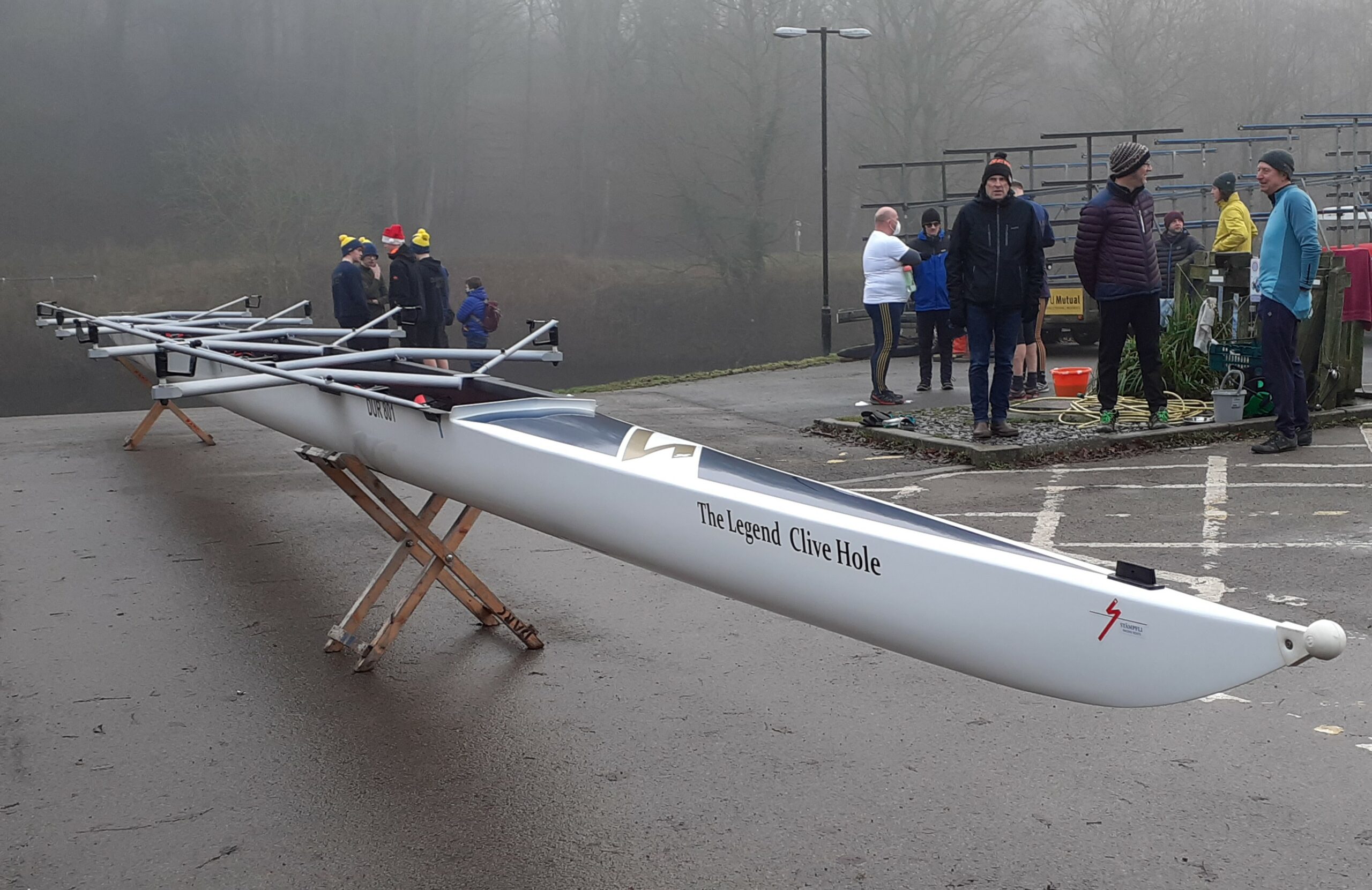 The previous weekend around 80 members attended the Oarsman’s Christmas Ball at which the club’s annual awards for 2021 were presented.

There were several nominations for Oarswoman ot the Year and Oarsman of the Year, including the following –

The winners of these and other awards were:
Congratulations to all the winners. 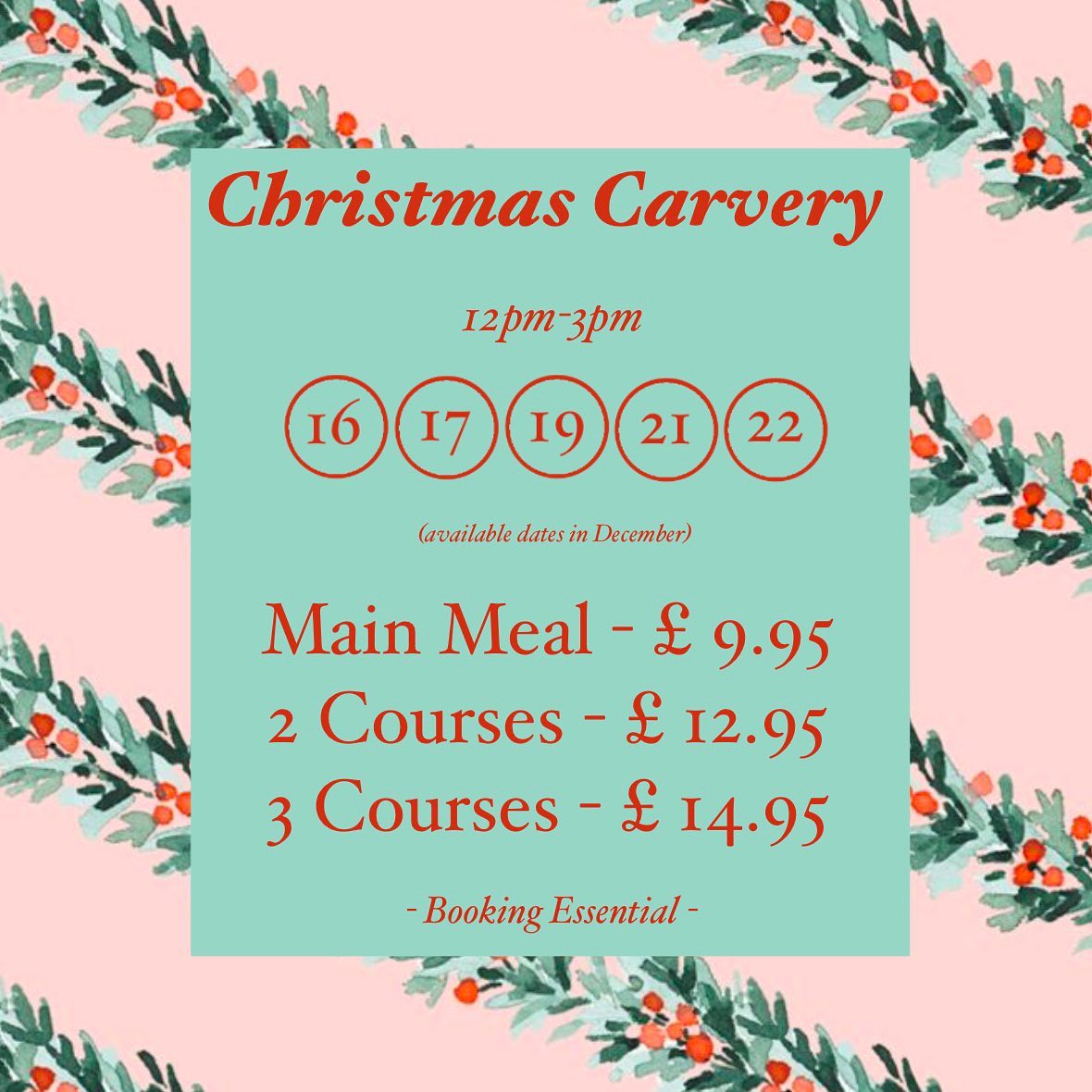 Festive lunches are available from the cafe or in the adjoining marquee until Wednesday, December 22nd. Advance booking is essential so that we can assure social distancing.

Coincidentally December 22nd also marks the 50th anniversary of the opening of the ‘new’ clubhouse in 1971.

After Wednesday the club will be closed for two weeks for staff holidays. We wish everyone a Happy Christmas and a good 2022.