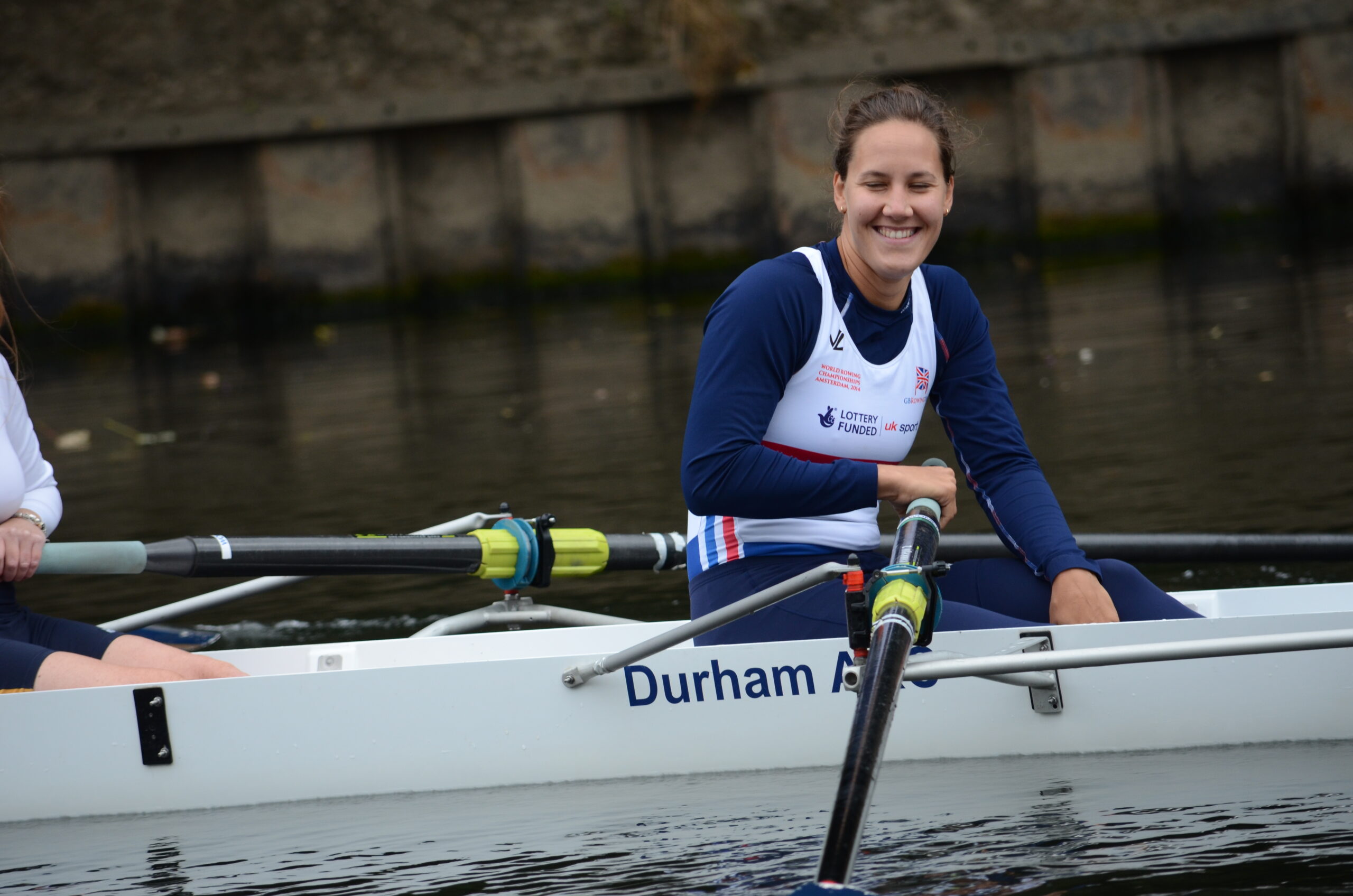 Members were delighted to learn of Jess Eddie’s election as a Henley Steward, along with Aquil Abdullah and Adam Freeman-Pask, at the Annual General Meeting of Henley Royal Regatta (HRR) on December 14th.

The Stewards have been responsible for helping run the annual Regatta since 1885. “On behalf of the Stewards of Henley Royal Regatta, I am pleased to welcome Aquil, Jess and Adam,” Sir Steve Redgrave, Chairman of the Committee of Management, said. “The Stewards are the heartbeat of the Regatta. It is their responsibility to make sure that Henley remains true to its founding principles whilst always continuing to lead the way.

Our new Stewards embody all the virtues of the Regatta, they have given much already and we look forward to much more.”

Jess who is 37 has been a familiar face – and now voice – at Henley Royal Regatta for almost two decades on the water. Since retiring from international rowing after winning silver in the women’s eight at the Rio 2016 Olympic Games, she has become a key part of the HRR television commentary and social media team.

She won The Remenham Challenge Cup (women’s eight) on her first appearance in 2004, the first of eight appearances and four victories in the eights.

In 2021, she doubled up in spectacular fashion, making it to the quarter finals of The Stonor Challenge Trophy (women’s double sculls), with fellow Olympian Katie Greves.

Now based in London and representing London Rowing Club she has been a curator at the Victoria and Albert Museum since 2019.

Jess was introduced to rowing at Durham ARC at the age of 8 when she and twin sister Alex were looking for a new sport after becoming too old for mini rugby, and her father who was captain of Durham City Rugby Club brought them to the Rowing Club. She quickly took to the sport and recorded her first success at the 1995 Vets and Juniors Regatta.

Jess and Alex formed a highly successful partnership and went on to win a gold medal in the WJ15 double sculls at the National Junior Championships in 2000 before representing Great Britain the same year in the GB v France match.

Coached at Durham ARC by Gordon Beattie, Jess was then selected in the GB Junior Women’s 4x- at the World Championships at Duisberg in 2001 and Trakai in 2002. One of her best memories while at DARC was winning both the Championship W2- and Championship W2x, both with her sister, at the 2003 National Schools Regatta in Nottingham.

In 2013 DARC named a lightweight eight in her honour, which she officially launched in October of that year. 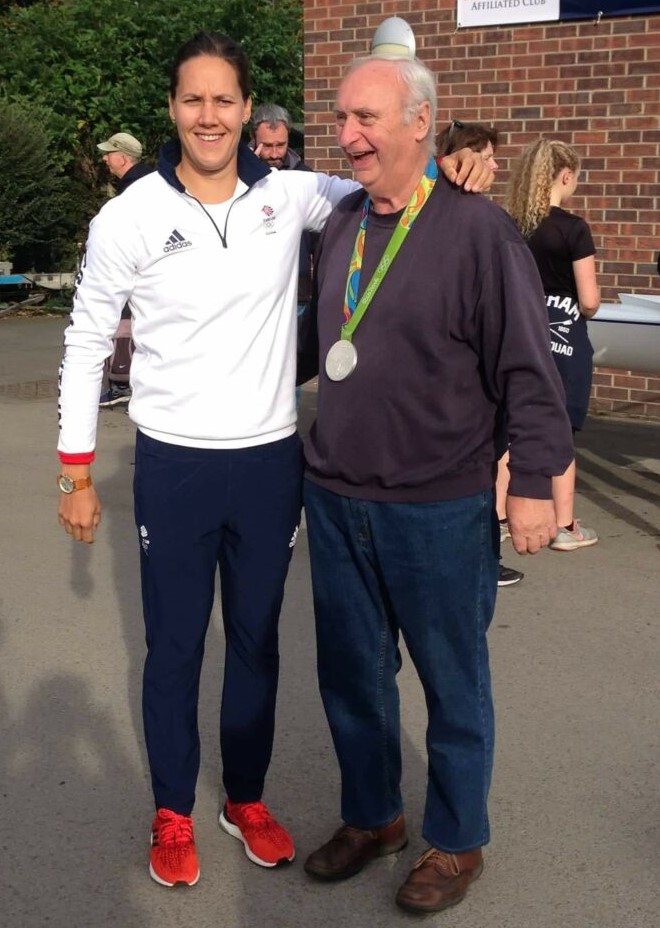 Her greatest achievement came at the 2016 Rio Olympics as a member of the silver medal winning GB Women’s 8+.

She has our warmest congratulations, and we wish her every success in her new role.