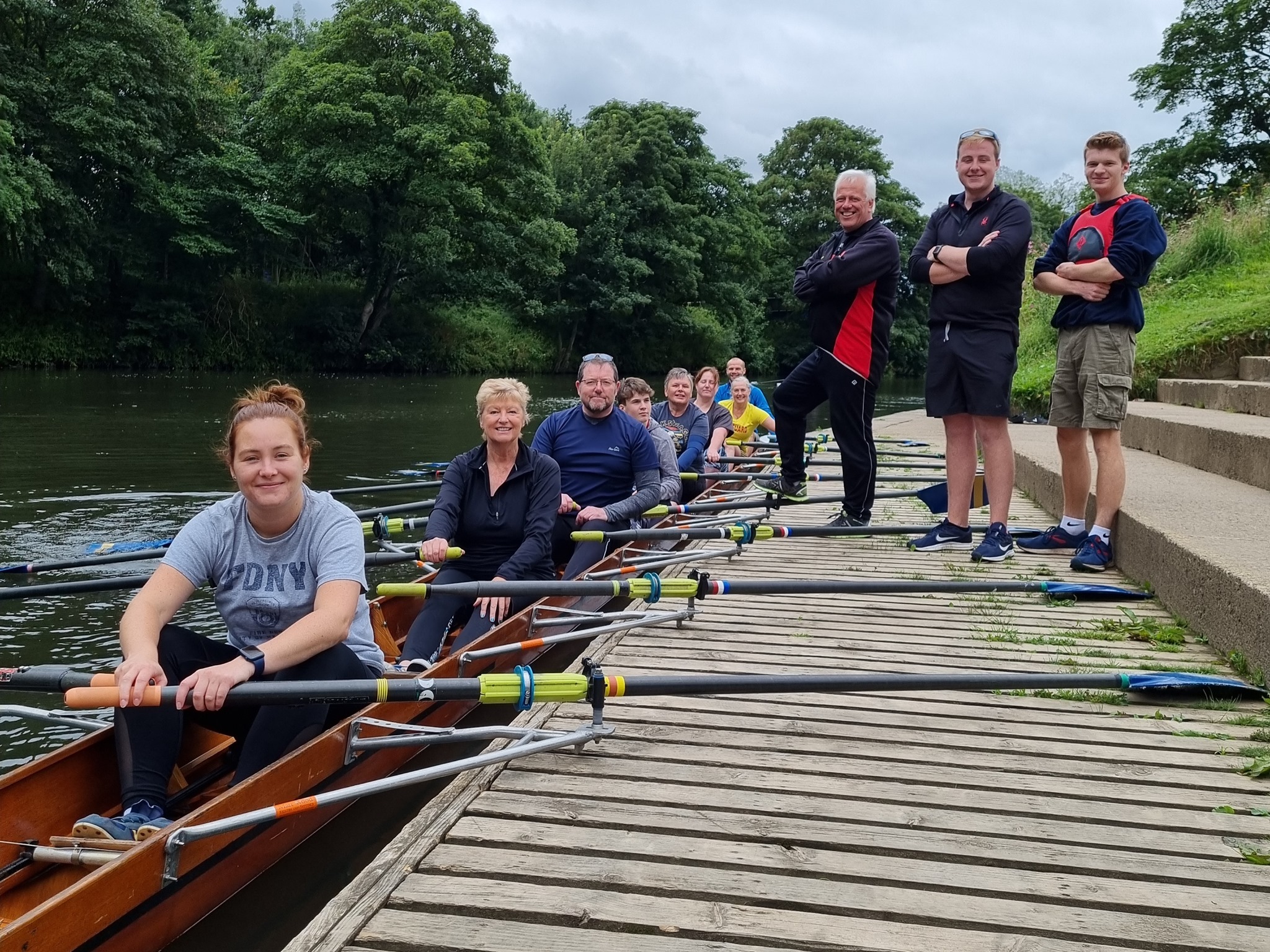 Tokyo 2020 finally reached its conclusion a year later than planned on August 8th, 2021, lifting the spirits of the nation as Team GB matched the London 2012 haul of 65 medals, two of them in the rowing events including silver for the Men’s Quad and bronze for the Men’s Eight, as well as six fourth place finishes. British Rowing Chair Mark Davies reflects on the campaign here.

Qualifiers having taken place in a time trial at Dorney Lake on Saturday, August 7th, the draw for Henley Royal Regatta (HRR), the world’s most famous rowing competition, took place online the following day, paving the way for the Regatta which starts on Wednesday, August 11th. Durham ARC hasn’t been represented for several years although there is interest from other local clubs and Universities, and Rio silver medallist and life member Jess Eddie has qualified for the first time in a sculling event with London Rowing Club.

Junior Rowing News has compiled previews of the 26 events to be contested at Henley. Coverage of the 5 days of competition will be live on the Henley YouTube channel.

Along with the ongoing effects of the pandemic and the delay to the Olympics and Paralympics (August 24th to September 5th), the rescheduling of HRR from its usual July calendar slot has affected other competitions some of which have either cancelled or shifted accordingly or are having to reconsider plans.

World Rowing confirmed in May that the World Rowing Junior Championships will go ahead in Plovdiv, Bulgaria between August 11th to 15th, thus overlapping with HRR. British Rowing issued a statement in June announcing the decision to withdraw the GB Junior team on Covid grounds from both the World Junior Championships and from the Coupe de la Jeunesse, which took place in Austria between August 6th and 8th.

The European Rowing Junior Championships, originally scheduled for May has been moved to October 9th and 10th in Munich.

On the domestic front the National Schools Regatta website indicates that the Youth Festival for J14, J15 and J16 juniors will go ahead over the weekend of September 25th and 26th in Nottingham assuming there is sufficient interest. This will conflict with Durham Autumn Sprint Regatta, due to take place on September 25th although cancelled for the past 2 years. Further details of the Youth Festival are promised in September.

A change to the traditional calendar for the autumn Tideway Heads sees the Vesta Scullers Head moving from its usual slot in December, so that it will now take place on September 18th when favourable conditions are more likely. The likelihood of it going ahead, and if so over what course, will depend on developments around Hammersmith Bridge, which has reopened recently, perhaps temporarily, to pedestrians and cyclists. River traffic is permitted under the control of navigation lights. A proposal is under consideration to operate a ferry crossing during periods when the bridge is closed. These factors will also require consideration by the Pairs Head (October 2nd) and Fours Head (November 13th).

A busy weekend is thus in prospect with the Vesta Scullers Head falling on the same day as the Tyne Single Scullers Head, with Bradford Autumn Regatta also on September 18th. The Boston Marathon (September 19th) has fallen to Covid-19 for a second year.

Closer to home the Tyne 200 commemoration event planned by the Northern Rowing Council was unable to go ahead in its intended format due to low entry numbers, but the Tyne clubs were joined by guests from Durham ARC and Hexham for the 20km Bridges row on August 1st. Represented by the Daytime and Masters groups DARC was represented among the 13 crews taking part by a coxed quad and a double.

In Durham members have a limited stretch of river available as work on New Elvet Bridge continues, with the latest estimate for reopening being October 31st 2021, a week before Durham Autumn Small Boats Head. Uncertainty about future events also means that dredging of the River Wear is unlikely to be able to take place this year.

British Rowing released version 14 of its Managing Covid-19 guidance following the confirmation of the move to Step 4 of the roadmap on July 19th. DARC has subsequently amended its own guidance to allow further easing of restrictions. This has led to an increase in the number of members who are able to attend sessions outdoors together.

Graduates from Learn to Row courses transfer into the Improvers group to develop their skills under the supervision of Club Coach Tim Morris. The recent easing of restrictions has been welcome as Covid-19 has dictated that there has been little opportunity for recent members to gain expertise in crew boats or to develop sweep rowing skills.The Improvers group enjoyed their first outing in an octuple last week.

Government travel restrictions have also eased a little and further easing is anticipated from August 16th.