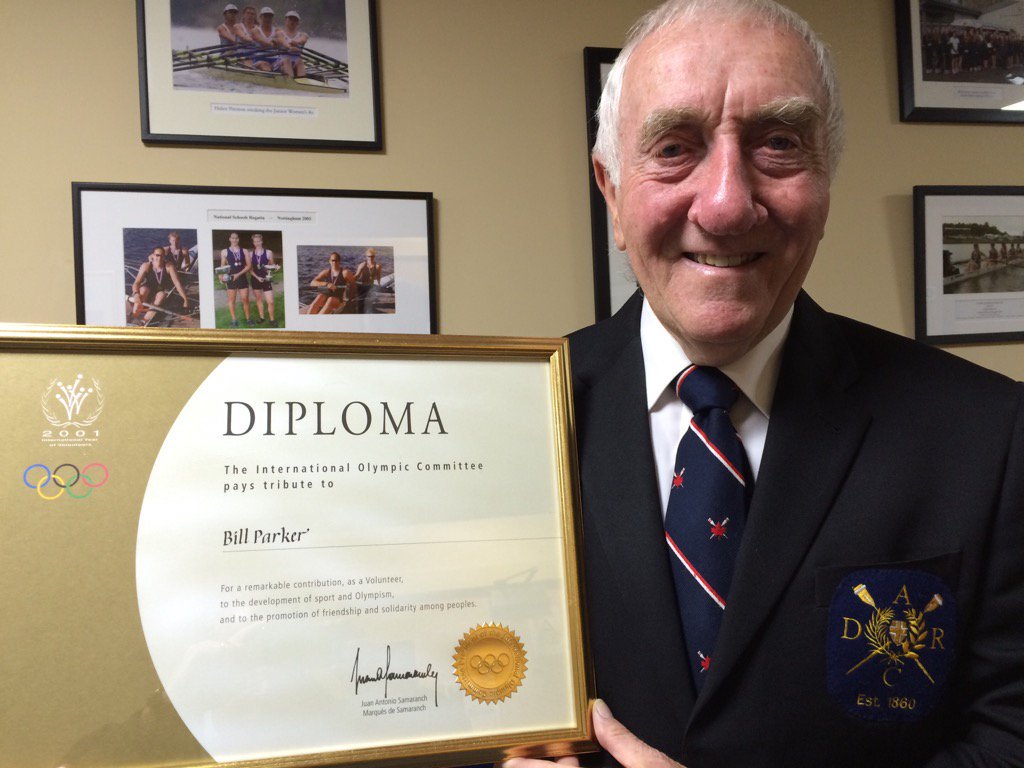 Congratulations to Bill Parker who was one of two recipients of the Beryl Crockford Medal at the British Rowing Awards for 2020.

The medal is awarded for outstanding contribution to junior rowing over many years. The award was set up by Duncan Crockford in memory of his late wife Beryl, who passed away in 2016 following a tragic bike accident in Australia. Beryl represented Great Britain at three Olympic Games and was a trailblazer for women’s rowing. The British Rowing medal is inscribed with five words describing the qualities that Beryl lived by and valued in her athletes: Imagine, Inspire, Educate, Collaborate, Innovate.

The award is one of several for contributions to the sport of Rowing in 2019 which were intended to have been presented at the inaugural British Rowing Awards ceremony in London in March 2020, but because of the current pandemic, it was not possible to celebrate in the normal way. Instead nominations for the 2020 Awards have been spotlighted on the British Rowing website and social media from December 26th to December 31st.

The categories of awards (below) honour people and achievements across the volunteer, coach and rower community:

Bill had been a member of Durham ARC from the 1950s and after starting his career coaching rowing at Consett Grammar School, moved to St Leonard’s School in Durham where he taught woodwork and also introduced rowing there. Before long, in 1971, the School was to have a Boat Club of its own, and moved into the boathouse which was being vacated by DARC. No obstacle was going to thwart Bill’s ambitions to enable young people to enjoy rowing, and great success ensued including national medals and international representation. 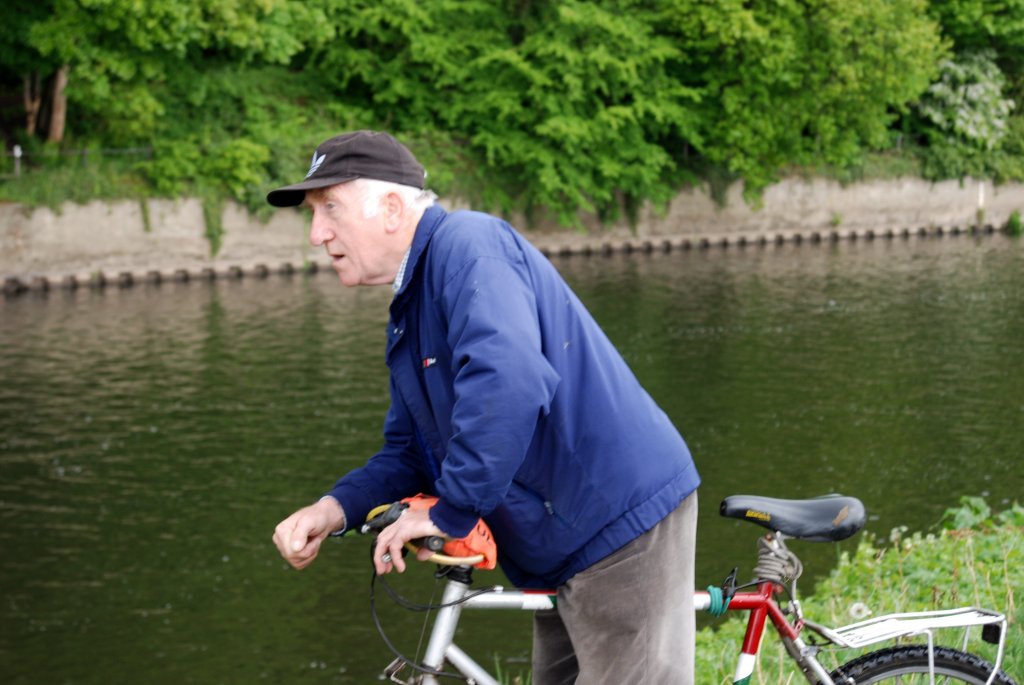 Bill Parker coaching from the riverbank

Bill also took on significant regional roles and, after retiring from St Leonard’s, continued his involvement with Durham ARC, where he coached the Junior squad to further national success.

He has inspired juniors to remarkable success for over 50 years, also inspiring former juniors to pass on the legacy and continue coaching future generations of rowers. 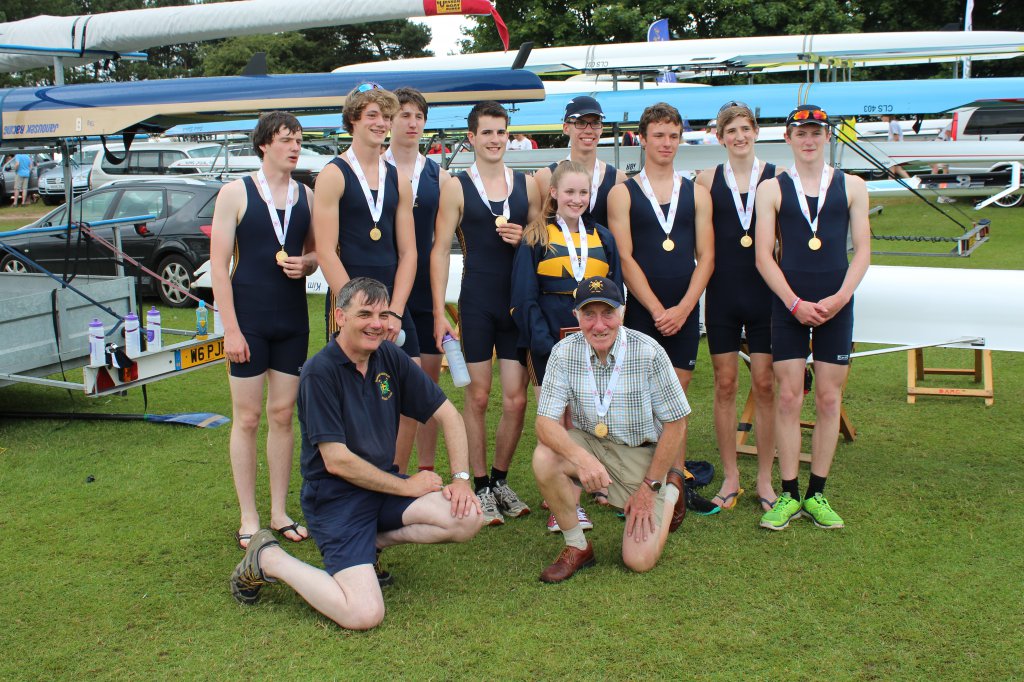 2014 was a golden year for DARC’s junior squad with the J18 Eight for the first time winning the gold medal at the National Junior Championships, while the J16 Girls Eight also took gold at the National Schools Regatta, and Aidan Rushforth won gold in the J15 single sculls at the Junior Inter-Regional Regatta.

In the previous year Bill had brought his fundraising acumen to bear in order to raise the money needed to buy a new boat in which the Junior Girls could compete. 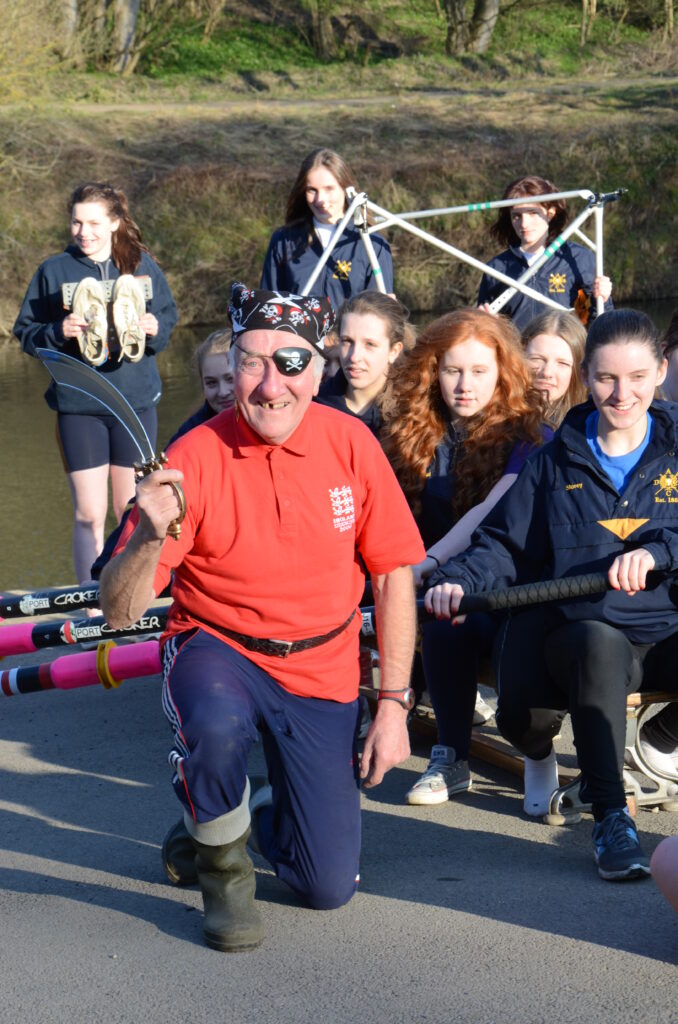 For his 80th birthday in 2014 Bill was presented with a framed picture of the 2014 junior gold medal winners. 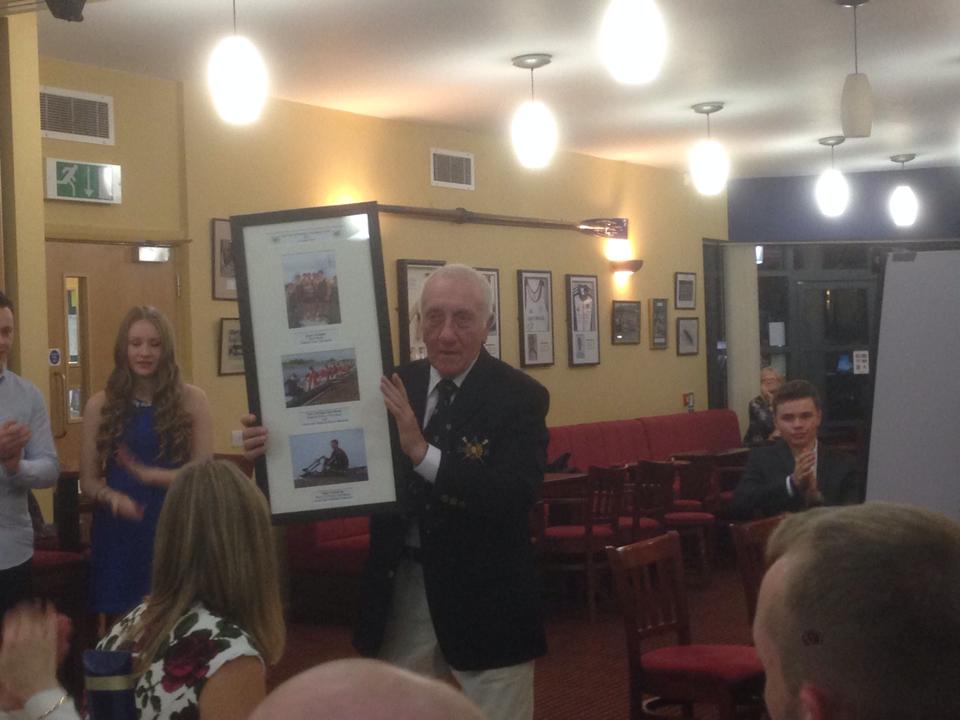 Bill Parker is presented with a framed picture of the 2014 junior gold medal winners.

Throughout his coaching Bill was supported by his wife May, who sadly died in September, and his family, to whom we owe an immense debt of gratitude.