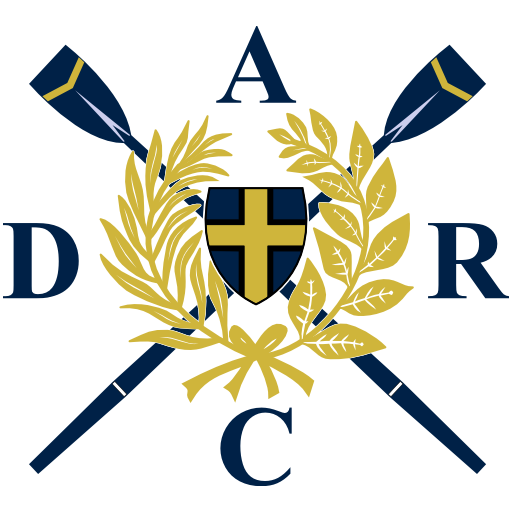 2020 has been a year of firsts and the Club’s first virtual Annual General Meeting was another. Expected to have taken place in July the lengthy delay was unavoidable because of the lockdown and enforced closure of the clubhouse, so the only option was for it to take place online as has become the norm during the pandemic for meetings of all types.

Thanks go to Patricia Carswell aka Girl on the River for writing an informative blog entry on Tips for holding an AGM via Zoom!

Preparations were duly made, enabling the meeting to go ahead on December 15th, within the end of year deadline set by the Corporate Insolvency and Governance Act. All went well and Zoom lived up to its name enabling proceedings to be completed in record time.

The meeting observed a minutes silence in memory of members who have died since the previous AGM, including Lance Hughes, Stewart Allan, Allan Pratt, Bill McInnes and Clive Hole.

Lance Hughes was a successful cox in the 1950s, coxing the Club’s second entry in The Head of the River Race in 1958 (crew: C.Brooker, W.Petrie, B.W.Fenner, J.Dixon, D.Naylor, R.Smeaton, A.L.Ruddock, stroke W.T.Parker, cox Lance Hughes). Stewart Allan carried out invaluable work in recent years using his woodwork and plumbing skills to maintain and enhance the clubhouse and boathouse facilities as well as handcrafting the trophies for the Sunday League which have been donated to the Northern Rowing Council. 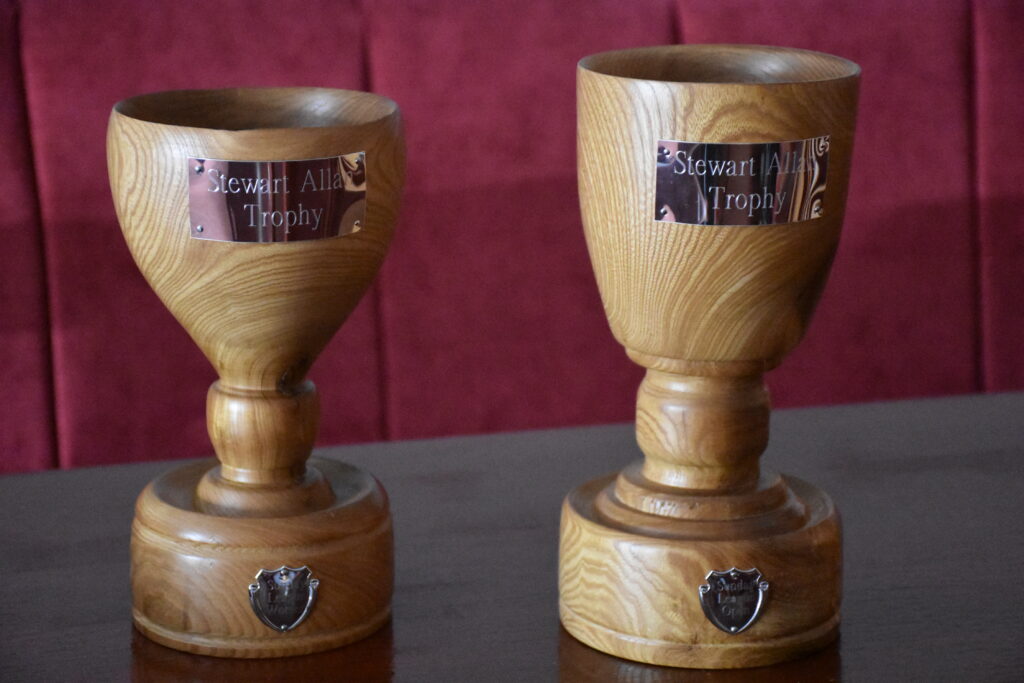 Membership of the 2020/21 Executive Committee is listed at https://www.durham-arc.org.uk/committees/

Some members have decided to stand down but many of the positions remain unchanged,. Thanks to the outgoing members for the work they have done. Hannah Gravatt becomes Secretary, Adam Lambert has volunteered to be Junior Co-ordinator, Dan Lockey takes over from Ray Dominy as Boat Warden and Charly Curtis becomes one of the 3 Executive members without portfolio. The post of Vice Chairman no longer exists under the Limited Company structure.

Honorary Vice-Presidents were re-appointed for 2020/21 with the addition of Nicola Field and Vickie Jackson, the outgoing Secretary and Junior Co-ordinator respectively.

Some vacancies remain. If anyone would like to take on a vacant role please let a member of the committee know. Incumbents will hold office until the 2021 AGM expected to be in July.