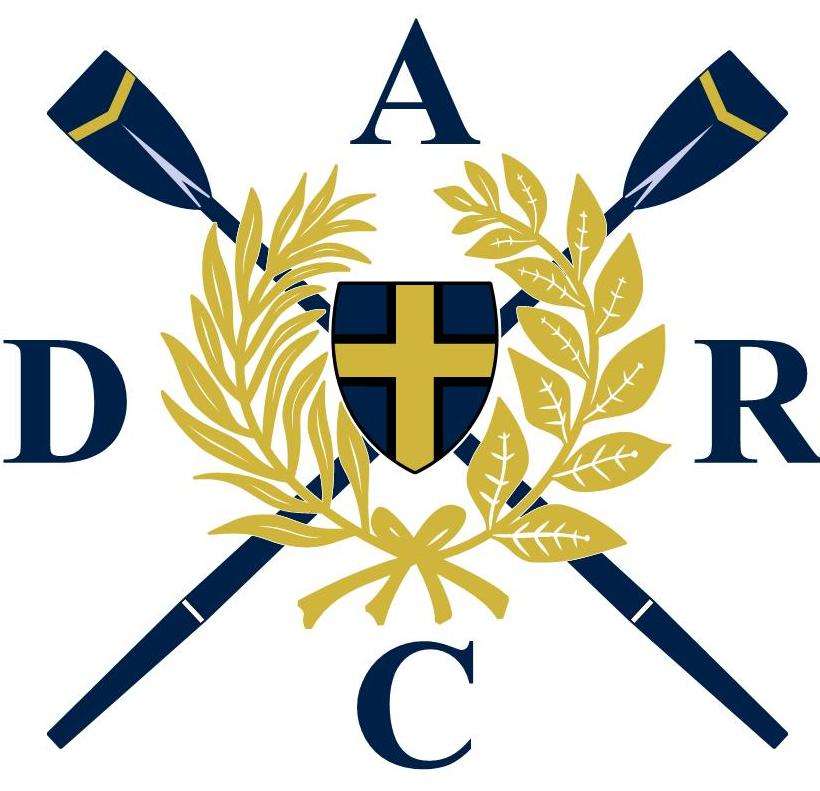 Bill McInnes had done a little rowing at Bede College in the late 1940s but did not join the Club until the mid 1980s when he joined the veterans’ group led by Peter Burdess.

Bill died on Sunday 29 September aged 89. His funeral is at the Wear Valley Crematorium on Tuesday 8th of October at 1.30pm.

Bill talks about DARC to the Northern Echo before the Small Boats Head in 2005.