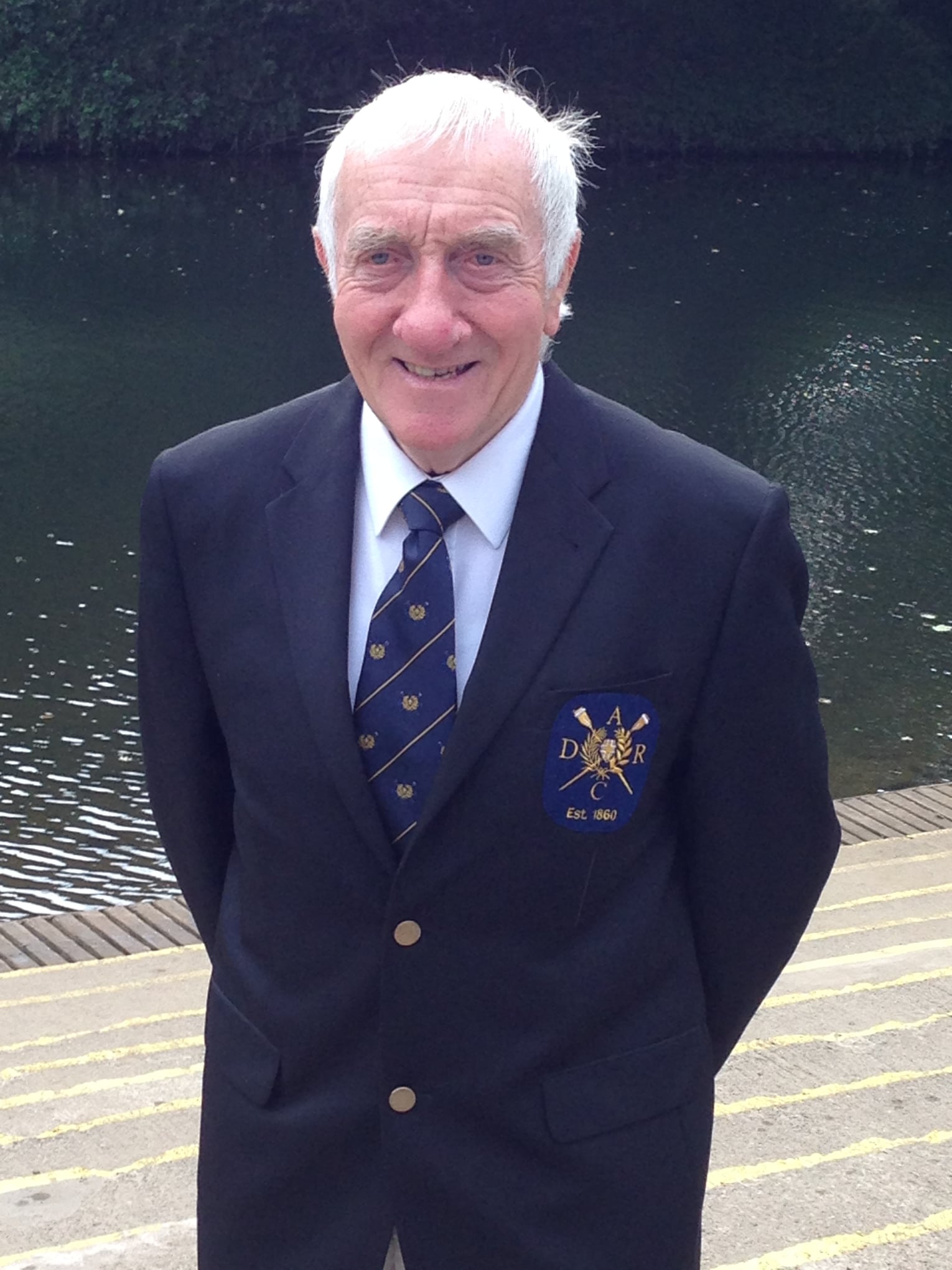 Tributes in memory of Bill Parker have been flooding in following his death on June 4th at the age of 86. Bill had been ill for some time and passed away peacefully in his sleep.

Bill’s connections with the club stretch back a long way. His contribution to the club and rowing across the region and around the country cannot easily be put into words but he would certainly be able to tell everyone a story about it!

He began his association with Durham ARC in the 1950s and was a member of DARC’s all-conquering first four, winning the Grand Challenge Cup at Durham Regatta five times between 1958 and 1963. He then formed a successful partnership with Geoff Graham, winning the Macfarlane-Grieve Challenge Cup for senior pairs at Durham in 1968 and the Elite pair at the 1973 Boston Marathon. The following year the coxless four of Bill Parker, Geoff Graham, J Hedley and Chris Kenyon won the Boston Marathon outright. Bill’s career as an oarsman extended nearly 70 years and only ended in recent years because of illness. 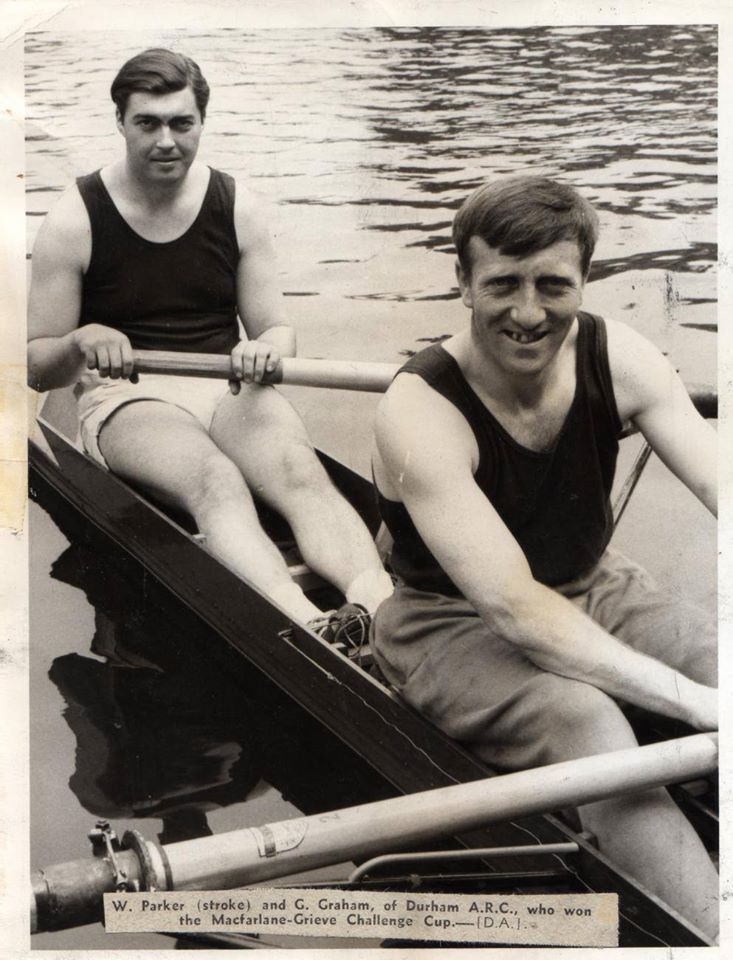 He began his teaching career at Consett Grammar School and introduced rowing there by arranging for boys from the school to use the rowing club’s facilities in Durham. He then moved to St Leonard’s School and, as well as teaching woodwork, introduced rowing there, and in 1971 St Leonard’s School Boat Club was formed, occupying the boathouse which was being vacated by Durham ARC on the completion of its new facilities.

Bill went on to achieve astonishing success as a coach over many decades at both St Leonard’s and Durham ARC. He is remembered as a brilliant teacher, an inspirational coach and a gentleman. He had an old school approach to coaching and junior rowing in the North East was all the better for his input. 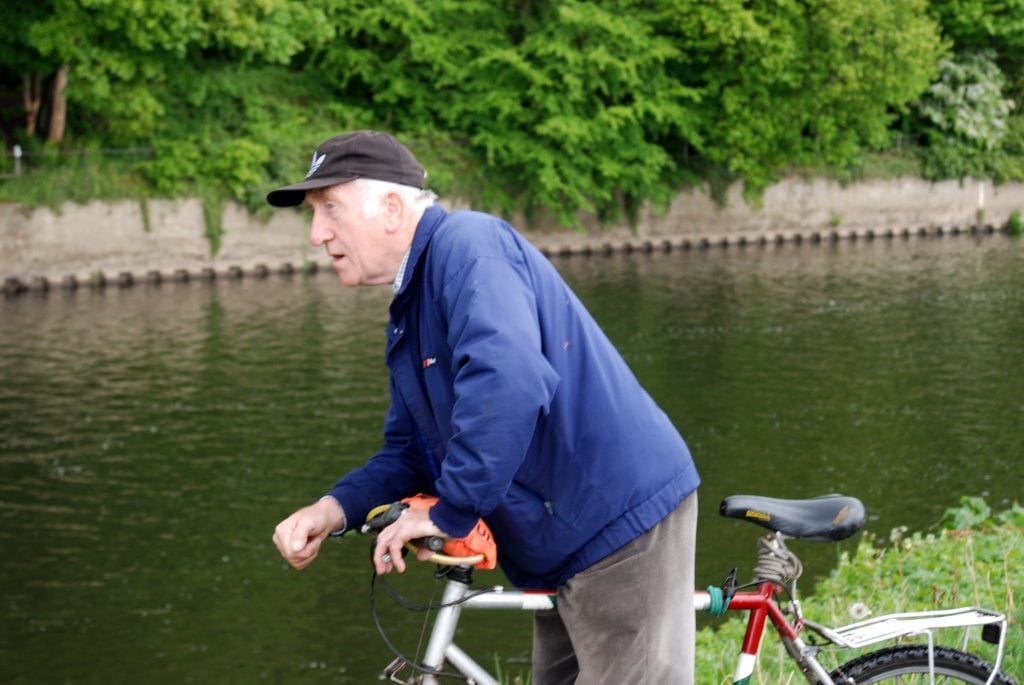 Bill Parker coaching from the riverbank

He wanted young people to enjoy rowing and had great success at St Leonard’s. He took on significant regional roles and, after retiring from St Leonard’s, continued his involvement with Durham ARC, where he coached generations of Junior squads to further national success and at the same time inspired former juniors to pass on the legacy and continue coaching future generations of rowers.

In 2014, along with Alan Granlund, he guided DARC’s J18 boys Eight to a gold medal at the National Junior Championships, and the J16 girls Eight to victory at the National Schools Regatta, as well as coaching Aidan Rushforth to win gold in the J15 single sculls at the Junior Inter-Regional Regatta.

Everyone had their favourite memories of Bill. Northern Rowing Council Chair Michael Laing remembers him as “an inspirational person who gained the loyalty and affection of those whose lives he influenced”, while many have left their own thoughts on DARC’s facebook page.

It is fitting that he was awarded the Beryl Crockford Medal at the British Rowing Awards for 2020 to mark his outstanding contribution to junior rowing over many years.

Another character and another rowing legend, Bill will be missed by us all. Our thoughts are with Bill’s family and friends at this sad time.