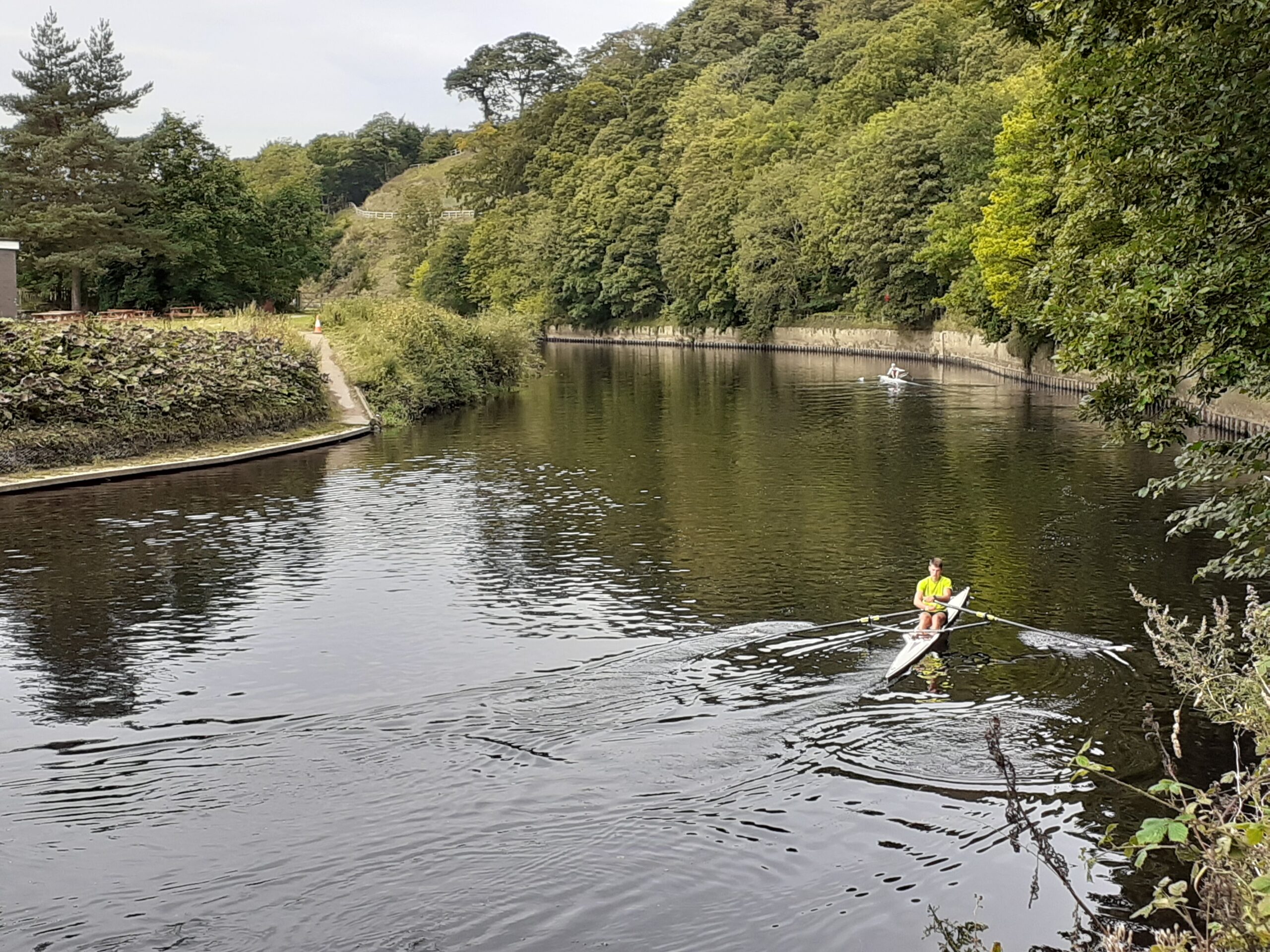 Following the cancellation of Durham Autumn Sprint Regatta on September 26th the club has taken the decision not to go ahead with Durham Autumn Small Boats Head which was scheduled for November 7th 2020. There were a number of reservations about the feasibility of staging such an event during the Covid-19 pandemic, including the need to be Covid-secure which is legally enforceable and the increased demand that would have been placed on both the number of volunteers required and the responsibilities of those volunteers.

It would not be right to place pressure on members to volunteer given the rising number of Covid cases and the new restrictions being put in place. Neither could the safety of competitors, spectators and the general public be guaranteed and therefore staging an event at this time is not the right thing to do.

The Autumn Small Boats Head normally combines with the Durham round of the Northern Rowing Council’s Long Distance Sculling Series (LDSS) to form a double header that is one of the major events in the northern calendar.

In light of feedback from the recent Tyne Single Scullers Head (TSSH) private match, which acted as British Rowing’s test for the Return to Rowing, the Northern Rowing Council (NRC) in collaboration with local clubs has given consideration to whether the Series can be run in the current climate and has concluded that none of the six scheduled rounds can take place.

Although reports indicate a very successful TSSH it was evident that a great deal of work had gone into preparations to ensure Covid readiness, and as British Rowing’s updated guidance for competitions is not yet available there is little time to prepare before the start of the LDSS on October 10th. With the loss of the Tees round on October 3rd already assured because the date falls before BR’s move to Phase H, which allows the resumption of open competition, it is somewhat ironic that the first round would have again been on the Tyne.

The need to reduce numbers to ensure social distancing is one of the required measures for Covid compliance. The effort of implementing the proposal to combine the LDS and SBH into a single Covid-secure competition that would be fair to competitors while reducing numbers of entries and shortening course distances was felt to be too great to carry out on a weekly basis.

The loss of Durham’s LDS and SBH for the second year running – last year because of elevated river levels – will see the club suffering yet another blow to its finances.

The six week LDS Series has been a mainstay of racing in the northern region for many years, and its success has had many admirers around the country where the camaraderie it affords between clubs is well known. Its loss will have a serious impact on NRC finances going forward.

Given the desire for members to have the opportunity to compete the effective cancellation of almost all of this year’s competitions is undoubtedly a major disappointment. The only event on the River Wear to survive has been the February Durham Small Boats Head.

Our thanks go to everyone who has tried in vain to make the LDS Series work.