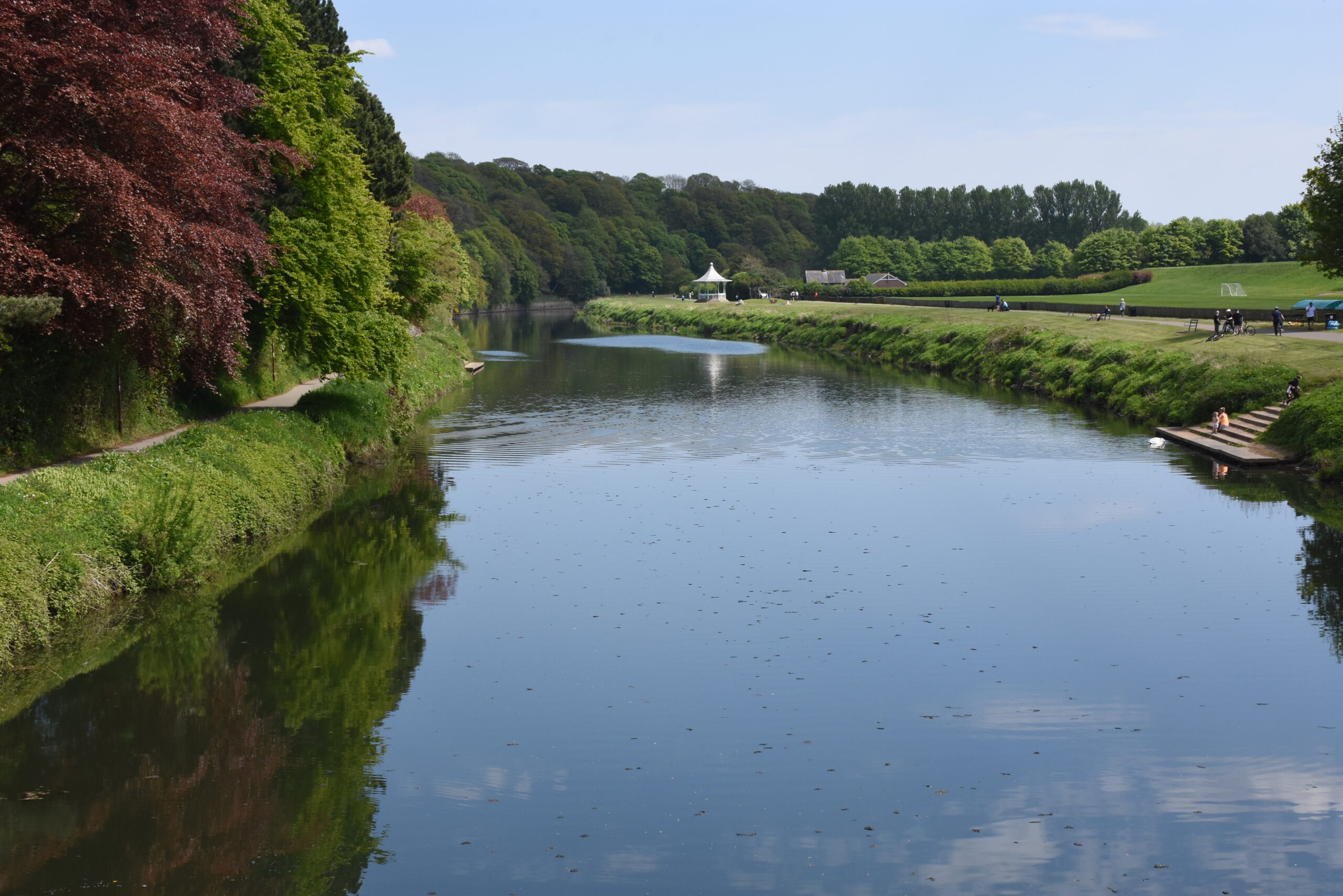 Since the outbreak of the Covid-19 pandemic and the closure of the Club on March 17th there have been joint meetings of the Management Committee and the Captain and Vice Captains of the Rowing & Coaching Committee which have focused mainly on the financial management of the club and preparations for a phased reopening following guidance to clubs issued by British Rowing on May 15th and thereafter.

British Rowing guidance issued on May 22nd to assist clubs with planning for the return to rowing added more detail about what to expect during future phases. Coupled with feedback from members this led to revisions to the guidance given to members by the Club’s Rowing & Coaching Committee, allowing small groups of members to book single sculls for use at stipulated times but with no formal group coaching.

Rowing & Coaching continues to monitor and respond to guidance, which has included updates issued by British Rowing on June 4th, 12th and 29th, and July 10th, 17th and 23rd in response to Government announcements.

The British Rowing advice, which is constantly updated, identifies 6 phases, A to F, of the return to rowing process. The move from phase B to phase C took place on July 4th.

Progression to phase C, which was to have permitted the reopening of facilities such as gyms and bars, took place on July 4th, aligned to Step 3 of the UK Government plan for adjusting social distancing measures. However, in a Government announcement given by the Prime Minister on June 23rd there were a number of exclusions from the original list of facilities, including gyms and indoor sporting activities. In response British Rowing issued version 4 of its Coronavirus advice on June 29th.

A Government statement on July 9th allowed gyms to open from July 25th, and included guidance in relation to team sports. British Rowing included advice for consideration by clubs planning to reopen facilities in its guidance update issued on July 17th. It considers the use of crew boats to fall under the category of team sports and therefore submitted a plan to Government which required approval by the Department for Digital, Culture, Media & Sport (DCMS) before there could be any change to the guidance that only single household crews are permitted to row.

The clubhouse toilets were reopened for members to use in a Covid secure manner from July 20th. Rowing & Coaching is looking at the safety measures that will need to be in place to allow the hall and gym to reopen from later in August.

British Rowing has extended the suspension of Affiliated Competitions until September 30th.

As a result of feedback from the DCMS British Rowing issued version 5 of its advice on July 23rd. This included guidance in relation to crew boat rowing and coxing. The advice sets out a phased approach to the re-introduction of crew boats starting with mixed-household coxless pairs and doubles before gradually moving up to eights and octuples. Clubs are to phase the reintroduction of crew boats to help minimise the risk of transmission of the virus as the number of infections in the community decreases.

Subject to a continuing reduction in infection numbers in the general population a move to phase D (mixed-household coxless doubles and pairs) can take place from August 1st, phase E (also including coxed and coxless fours and quads) from August 15th and phase F (including eights and octuples) from August 29th. Clubs are reminded that their plans should be easily reversible so that they are able to respond to any changes enforced at a national or local level.

The British Rowing guidance also made provision for the number of rowers in a group to increase from 6 to 12 and allowed coaching in groups to take place. On July 29th Rowing & Coaching therefore issued updated guidance for members, which from August 3rd allows up to 12 individuals to book a slot together. By wearing face coverings when getting into and out of the boat mixed household doubles and pairs can return to the water from Monday, August 3rd. More information about rowing in crew boats can be found in the guidance document.

Due to restrictions on large gatherings it was decided to postpone the popular Classics by the River event which was so successful last year. This was due to have taken place at DARC on July 6th. If another suitable date can be found in the calendar it may be rescheduled.

The cancellation of events and closure of the caravan site have led inevitably to considerable loss of revenue. The Club was pleased therefore to confirm that the CL Caravan Site would reopen on Saturday, July 4th. The site has undergone a major refurbishment during the closure including re-seeded grass, extended and resurfaced hard standings and fully refurbished showers and toilets. The site is open to Caravan & Motorhome Club registered members only at £25 per pitch per night. For bookings please contact caravans@durham-arc.org.uk.

Support gratefully received from Durham City Parish Council means that as well as this our new riverside beer garden has been able to open at weekends from Saturday, July 4th, with tables spaced over 2 metres apart and with other appropriate social distancing measures in place, including outdoor ordering and table service. Although booking is not essential reservations can be made by messaging the Durham ARC facebook page to secure a table on Saturday and Sunday for a 2-hour slot within the opening hours of 1pm and 7pm. The price list for drinks can be found here.

Members and visitors should be aware that there will be some disruption as a result of the closure of New Elvet Bridge for repair from July 20th for 14 months, and that a number of diversions are in place affecting motorists, pedestrian and cyclists.