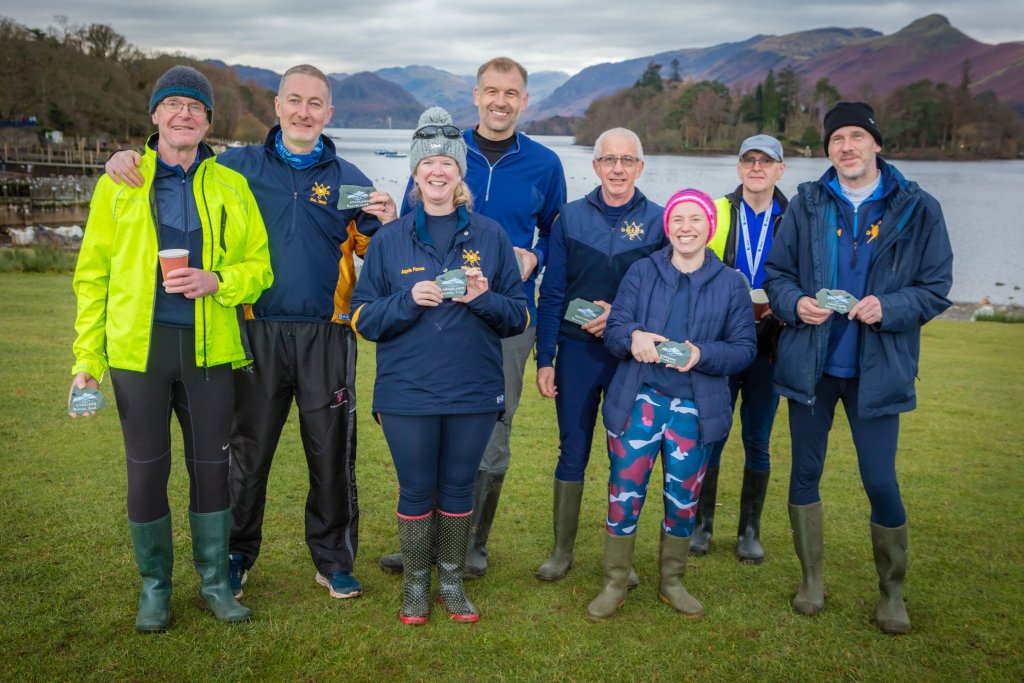 The weekend of November 23rd/24th was a frustrating one for rowers on the River Wear with high water levels causing the cancellation of Durham College Rowing’s Senate Cup competition scheduled for Sunday, but it was certainly a busy weekend for club members with plenty of action on offer elsewhere. Three DARC quads went to London for the Fuller’s Head of the River Fours and Veteran Fours Head, the Scottish Rowing Indoor Championships took place at Motherwell, and three more crews went to Keswick for an invitation trial in preparation for the inaugural Derwentwater Head in 2020, while back in Durham on Sunday DARC was proud to host the first of a winter series of British Rowing’s Women’s Training Days, focusing on Movement Patterns. 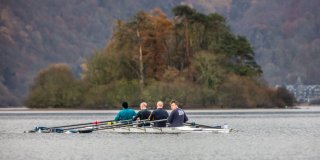 The Derwentwater Head trial was hosted by Lakeland Rowing Club who moved to a new location at The Isthmus earlier this year. Lakeland welcomed eighteen crews from Chester le Street ARC, Hexham ARC, Tyne United RC, York City RC and Durham ARC who accepted the invitation to take part in 2 divisions for the time trial over 3000 metres, the morning division being rather damp but conditions improving by the afternoon. Lakeland had prepared an alternative course for use in the event of windy conditions but fortunately the lake was relatively calm. 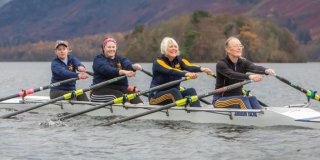 Medals were presented to winners in each event, each hand-painted on Honister slate. The medals were originally intended for Lakeland Explore Series which was cancelled last year because of the weather. 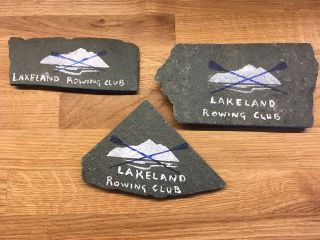 Results are shown here. It was an enjoyable day for all concerned in what must be one of the most spectacular settings in the UK for a head race. Rob Grange Photography has provided an album of photographs. 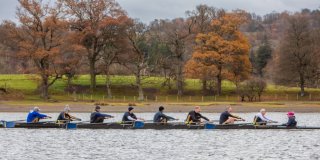 Several years in the planning and subject to official ratification Derwentwater Head will be added to the calendar of British Rowing affiliated competitions in the Northern region, the first head provisionally scheduled for March 7th 2020. Details are available here. Lakeland have already provided several trainees to boost the regional umpires’ pool.

Thanks to all at Lakeland Rowing Club and to Paul McCarron and Colin Percy for umpiring the private match.