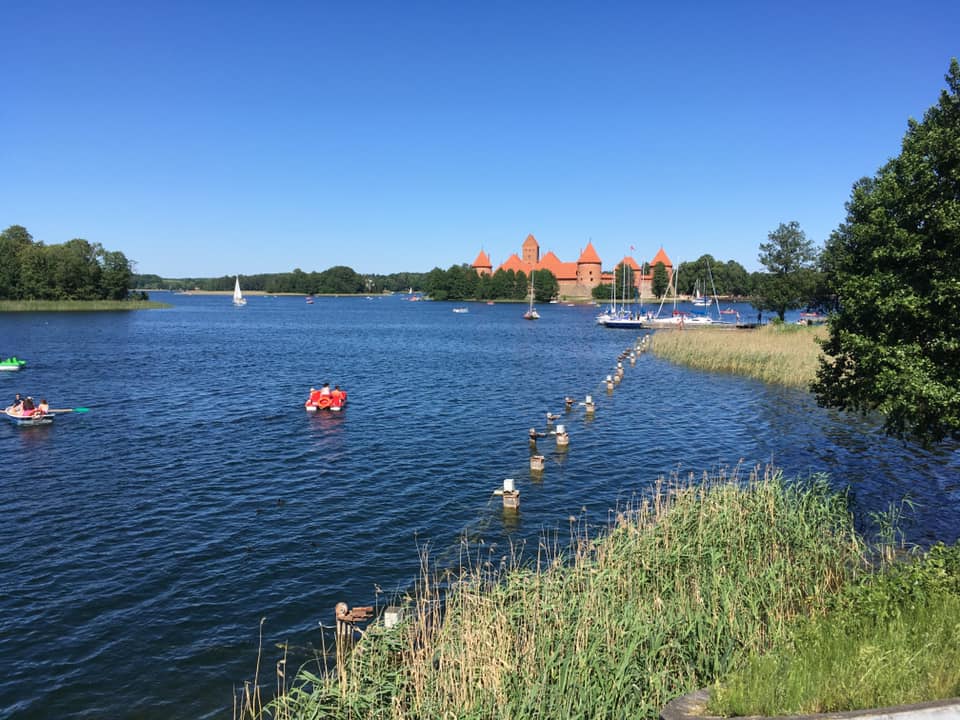 Rowers from across the UK enjoyed a 3-day tour  on the rivers and lakes of Lithuania on the 3rd British Rowing European Tour between June 7th to 9th.

Paddy Deans from Durham ARC joined the party of 60, including a group of four from Hexham RC, who rowed 50km along the Neris River from the beautiful Lithuanian capital of Vilnius and round the lakes of Trakai, with temperatures soaring to over 30 degrees.

The European tour takes place every 2 years and is organised by a group of recreational rowers from Nottingham Rowing Club headed by Richard Pickup. Also among the tourers were John and Caroline Turnbull of BR’s Recreational Rowing Committee who visited DARC last October.

“All very enjoyable and a great experience!” enthused Paddy on her return. 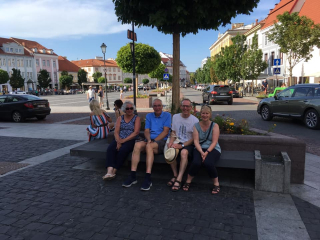