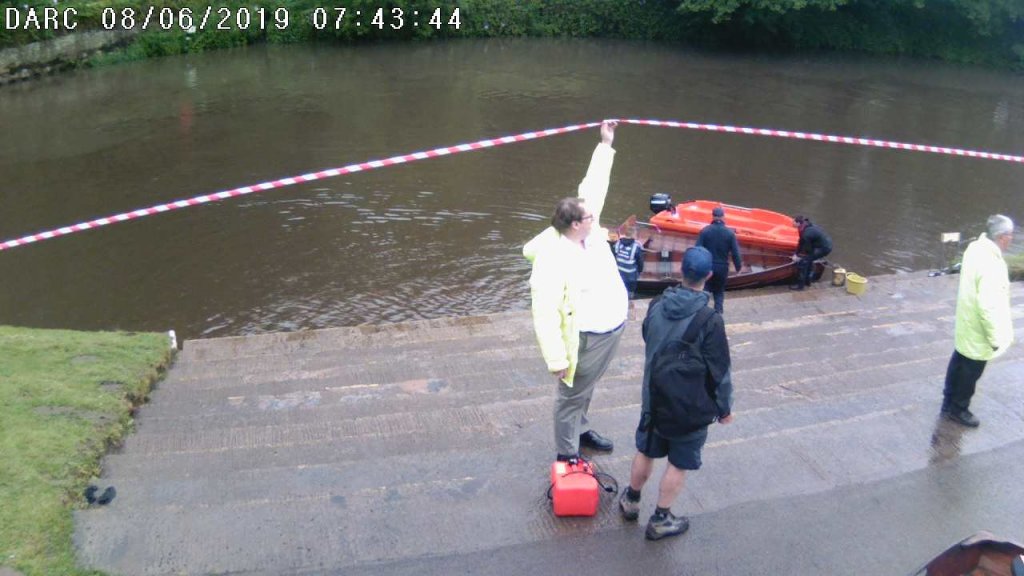 41 crews from Durham ARC had prepared to take part in Durham Regatta on June 8th and 9th but organisers of the 186th edition of the prestigious event were forced to cancel it because of unsafe conditions after heavy overnight rain caused the river level to rise alarmingly.

On Saturday morning the Regatta’s Race & Technical Committee decided that Saturday events could not go ahead, and after continuing to monitor river conditions a statement was issued at lunchtime on Saturday stating that there was no option other than to also cancel Sunday racing. 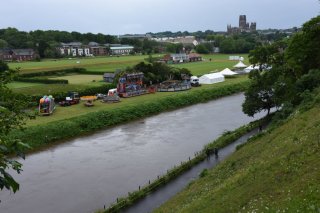 This was only the second occasion on which both days of Durham Regatta have been cancelled, the previous time being in 2012, a huge disappointment for all involved with the regatta which is an important fixture in Durham’s civic tradition as well as in the rowing calendar. The loss of income will have serious implications for the finances of traders as well as for the Club and the Regatta. 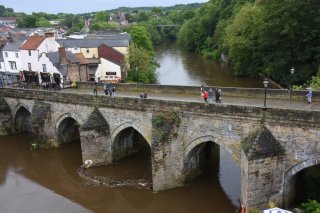 After such a successful regatta last year there were plans for further innovations but unfortunately these could not be put into effect.

Thanks go to the many volunteers and supporters for their efforts in preparing for the event. We look forward to more suitable conditions in 2020. 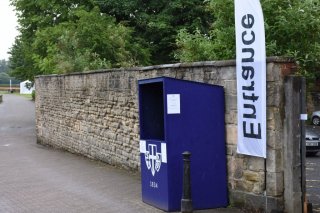 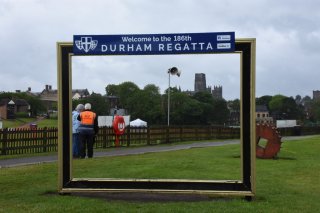