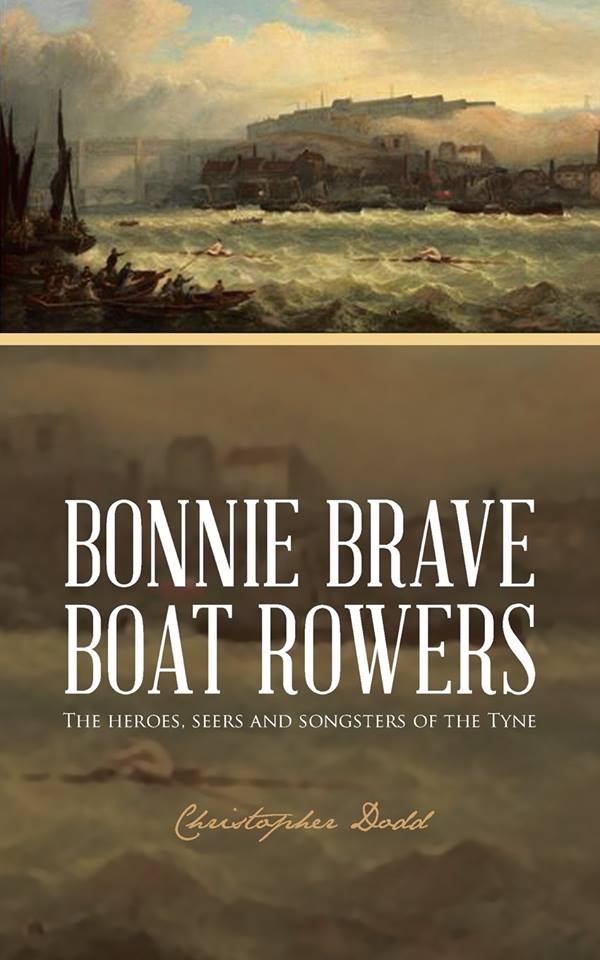 A world-renowned expert on rowing will be coming to the north-east to promote his new book about Tyneside rowers as part of the 170th anniversary celebrations of Geordie hero Harry Clasper and his brothers bringing the world championship to the region for the first time.

Christopher Dodd, who is a freelance journalist, editor, author and rowing historian, was The Guardian newspaper’s expert on boat racing past and present for 30 years before he founded the River & Rowing Museum at Henley-on-Thames, where he is a historian and curator. He is the founding editor of Regatta magazine and the International Rowing Federation’s World Rowing.

His new book Bonnie Brave Boat Rowers: The heroes, seers and songsters of the Tyne is the latest in a series of authoritative works that include histories of Henley Regatta, the Oxford and Cambridge Boat Race, London Rowing Club and World Rowing.

Bonnie Brave Boat Rowers is based on a 19th century song written by Tyneside songsmith Joe Wilson. The book examines the different aspects of rowing culture and discusses its impact in England during the 1800s and early 1900s. 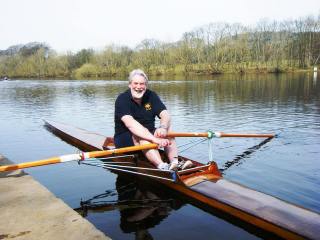 The author is also indebted to Roger Bean, formerly of Durham ARC, whose enquiry in connection with the restoration of former professional sculler Jack Hopper’s boat provided the necessary impetus for the completion of the work.

Mr Dodd said: “It gives a history of the Newcastle Christmas Handicap and how it contributed to the rowing rivalry between the Tyne and Thames rivers.

“It also tells the story of Tynesiders like the Geordie rowing hero Harry Clasper, Matt Taylor and Bob Bagnall who revolutionized the design and construction of racing shells.”

Harry Clasper and his brothers won the world championship on the Thames in June 1845 and the event caused a sensation throughout the UK. For the next 26 years the rowers of the Tyne were to dominate UK “aquatics”, which was the sport of the working classes before football.

The Blaydon Races was written in 1862 to celebrate Harry Clasper’s rowing, coaching and boat design achievements.

Hadaway Harry, a stage play by Ed Waugh will be performed at venues around the north-east from June 29th to July 11th to celebrate the achievements of Harry Clasper. Ed Waugh will be a guest at Durham Regatta on Saturday June 13th.

Christopher Dodd will be speaking at South Shields Library on Tuesday, July 7th, at 1.30pm and will be attending the show in Newcastle’s Discovery Museum in the evening, where his book will be on sale.

He will also welcome enquiries and information about the history of rowing in the north-east to the River & Rowing Museum to info@rrm.co.uk.