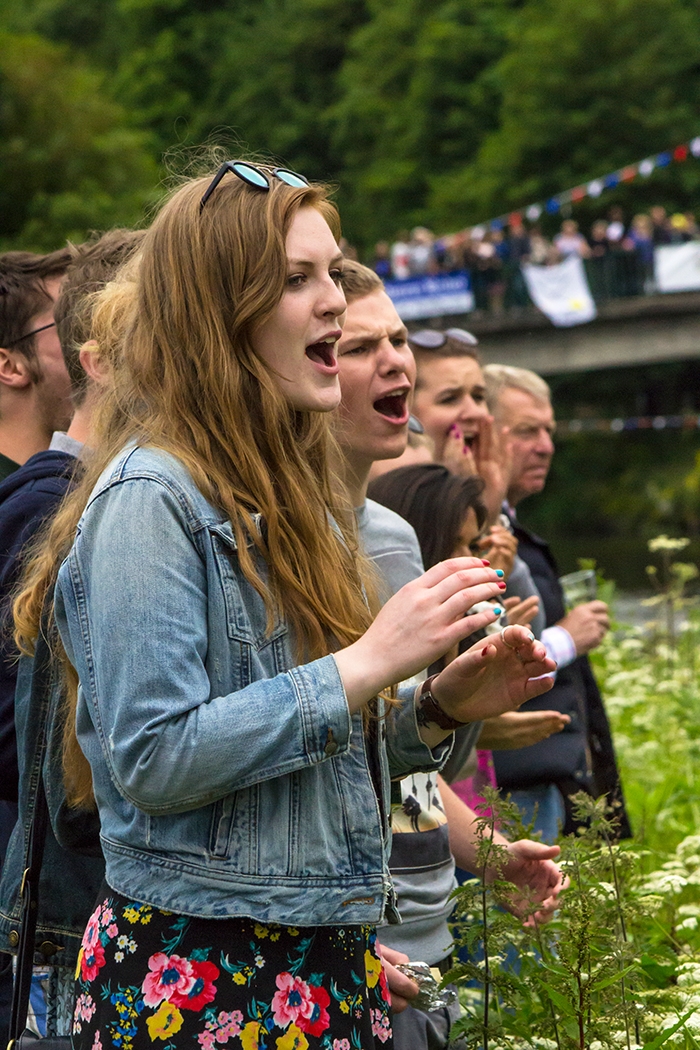 It was a pleasure to watch this classy quad compete over the long course, over the Durham Regatta week-end – Jessica Harris, Lauren Mcmillan, Carina Sowerby, Katie McDaid. They won Wj184x- on the Saturday, with some great action photos of their racing expertise

… and later, the crowd were left open-mouthed by the performance of the Masters E4x (see our anon racing correspondent’s report) 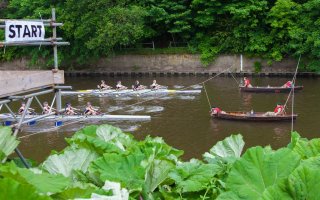 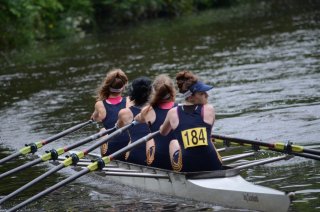 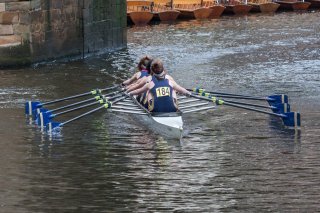 Other Durham regatta junior winners were:-

The Junior W8 winning the ‘B’ final of Championship 8’s

We start with a report that , Tim ‘Prontaprint’ Morris, (other reprograhics companies are available), says is best left anonymous … and I can see his where he’s coming from-

“Conditions were ideal for racing, overcast, warm with a hint of light drizzle in the air and no breeze. As life had got in the way of rowing, the quad had not been on the water since its disappointment at the National Masters Championships a month ago, so this was always going to be something of a gamble.

Hexham, the opposition, had also been at the Nationals and were arguably the fastest combination they could put together. Following the now obligatory wait, even to get to the stake boats,  at Durham Regatta, the crews were finally there, called to attention and then GO!

Durham were up by the end of the first stroke, AND with a brilliant piece of steering, by moving to the middle, Hexham were put under more pressure, as DARC could then dominate the race from the centre of the river. (Is Anon an ex squash player?) 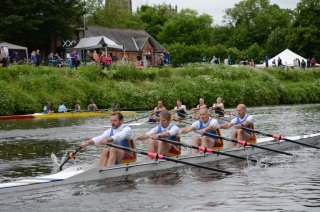 Hexham started to slip back, and as DARC hit their stride, just off the wall, continued to power away, finding their own rhythm,  about 10 strokes later – giving them a clear length lead. A short, but awesome display of controlled consolidation brought the race through Hild-Bede and down to Cuth’s, seeing DARC maintain complete control of the race.

At this point the call was made to unleash THE SURGE  (Timx, sorry, Anon, how many strokes did your ‘surge’ last?)  and DARC then cruised over the line to take an uncomplicated and well deserved victory. 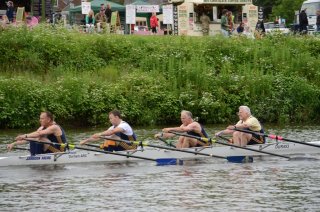 Editor’s note: These men certainly know how to ‘Big themselves up’, and we’re not talking just talking about their “six-packs”. But they are … THE AWESOME ’CUDDLY’ FOURSOME 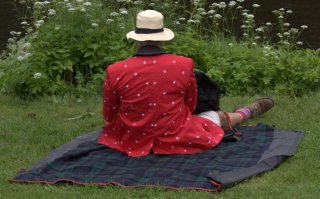 British Rowing ready to move on from ‘MASTERS’

Being politically correct is all about getting the nuances of language right. So first it was ‘VETERANS’, then it became ‘MASTERS’. And now, there surely is a better way to describe mature peoples rowing.

The MASTERS F 8 bravely entered the new Championship event  for Open Elite 8’s. Lining up against the young mens eights, they time-trialled down the short course, winning through to the ‘C’ knock-out event.

Lining up to race a ‘Young Mens’ eight, these ‘very experienced’ and ‘hardened’ Durham oarsmen, sitting at the start, knew just how to psych out their opponents

“Every one of us is old enough to be your grandfathers ..”

… Probably sufficient motivation for the considerably younger rowers. The race was close with the Durham ‘Masters’ level most of the way down the course. The verdict: Our GRANDFATHERS EIGHT lost by a canvas.

MATURE WOMEN, RACE IM3 EIGHTS Gabby Moore writes, “Two of Darc’s coaches Mark French and Andy Jaggard, put their heads together and selected a Masters ‘D’ 8 for Durham Regatta. Four sessions of training, one a week in the lead up to Durham – two with Mark, one with Andy, and one with both, and Helen Lax, returning to the Club after a few years away, agreed to cox. The coaching across squads was invaluable – it’s always good to pick up new tips and new ways of looking at things, both in the boat and regarding ‘race plan’.

Unfortunately the region had heard we had a strong eight, and no club put an entry forward to challenge us, so we agreed to be bumped up to IM3 and take on the University crews. Oh dear – we were drawn against Cuths – a strong crew who were often on the water when we were and looked as though they would show no mercy.

On the day we had a good start and rowed well at 32 all the way down the course, long and strong as instructed by our coaches but we were out rowed by 2 lengths by Cuths. A great race, it felt good and we didn’t mind being beaten by such a good crew. And considering our crew was a total of 240 years older than theirs we didn’t do too badly !!”

“Durham was quiet for development squad with only 1 crew racing due to injuries. This was the IM3 4 that won Novice first time out at Tees. It was their first attempt at IM3 and they lost in the first round on both days.

Sunday was a better row where they lost to the eventual winners, Doncaster Schools, by only 1 length, having been neck and neck all the way to Hild/Bede landing stage. Doncaster then won their subsequent rounds by bigger margins, although the final was close.

It shows that this DARC crew, who only started rowing in September, are competitive in IM3 already. We will lose one to university this summer, but the core of the crew remains and they will become very good oarsmen.

The success of this crew is a great advert for the learn to row courses. There are now 4 entirely separate dev squad 4s that have de-noviced in the last 12 months at Hexham and TT 2013, Durham City and Tees 2014.”