DARC bring home 8 Golds 5 Silvers plus the Victor Ludorum from the National Masters Championships 2011 in Nottingham.

On what was a deceptively sunny day, members from DARC travelled to The National Water sports Centre in Nottingham, located on the river Trent. It was here that the British Masters Rowing Championships 2011 were to take place on the 12 June 2011.

Racing commenced on a sunny morning at 9.06am for DARC with the women’ s Masters C 2x (double) competing in their first heat. As the day progressed and medal wins mounted and the weather turned into what could be the wettest Masters Championship in living memory with 25.4mm of rain according to the Met Office. Although this wasn’t enough to dampen DARC’s spirits. They carried on their winning form throughout the day. 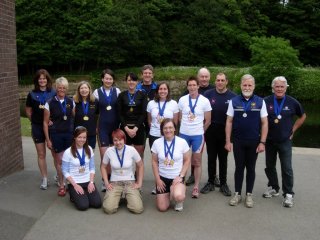 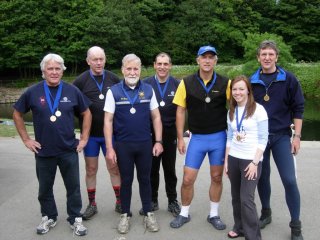 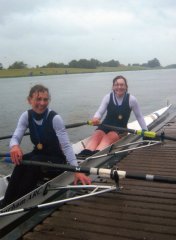