Helen Preston rowing as part of the GB WJ4x- finished in 10th place out of a total of 19 entries.

The girls’ quadruple scull missed direct qualification on the first day but won their repechage to progess to the semi finals.  In the semi final they finished fourth, with only the first three crews going through to the A Final.

GB Rowing Team manager John Layng said, “this was an exciting performance today from the junior women’s quadruple scull who put in a feisty performance and gave it their all despite not qualifying for the A Final”.

They went on to finish fourth in the B Final. 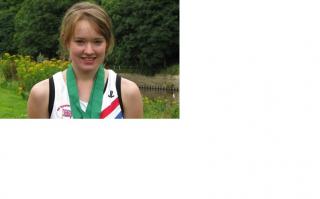