Members and friends gathered on Thursday, September 23rd for a ‘pot luck’ lunch arranged to coincide with the planting of a rowan tree on the riverbank in memory of long standing member Clive Hole who died last October.

Clive’s ashes have been scattered on the riverbank where he spent so much of his time. Placed next to the tree and in one of his favourite spots is a bench that his widow Rita has kindly donated to the club in his memory. Both were part of a gift to celebrate the marriage of Clive and Rita which took place soon before Clive’s death.

Arrangements have been co-ordinated largely by Gene Dobson and Caroline Scholl with the help of members of the daytime rowing group. 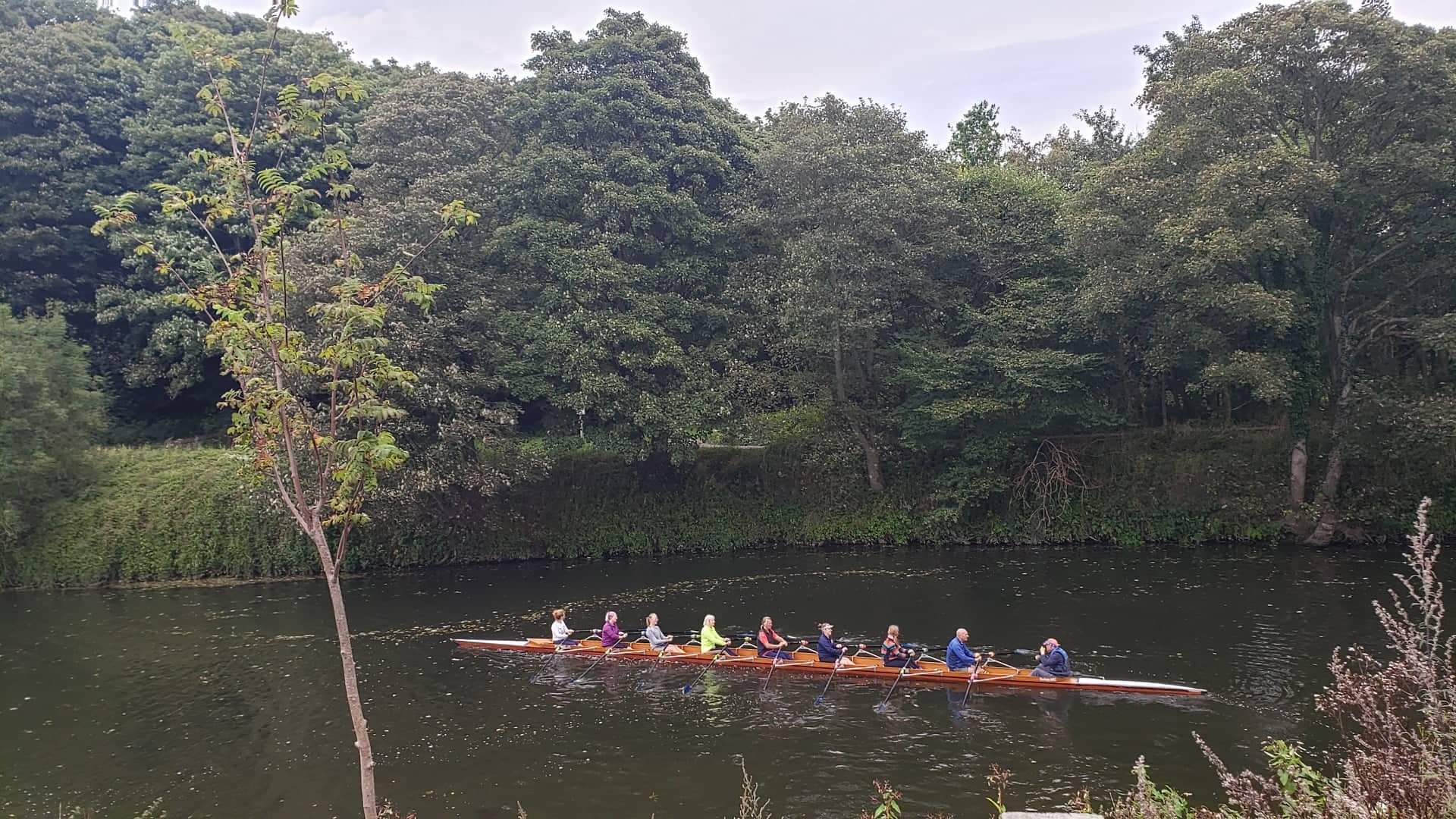 In somewhat blustery conditions the day got underway with the tree planting and a row-past by an octuple consisting of a scratch crew of daytime rowers that included Emily Hanscam who was calling by en route between the USA and Sweden. 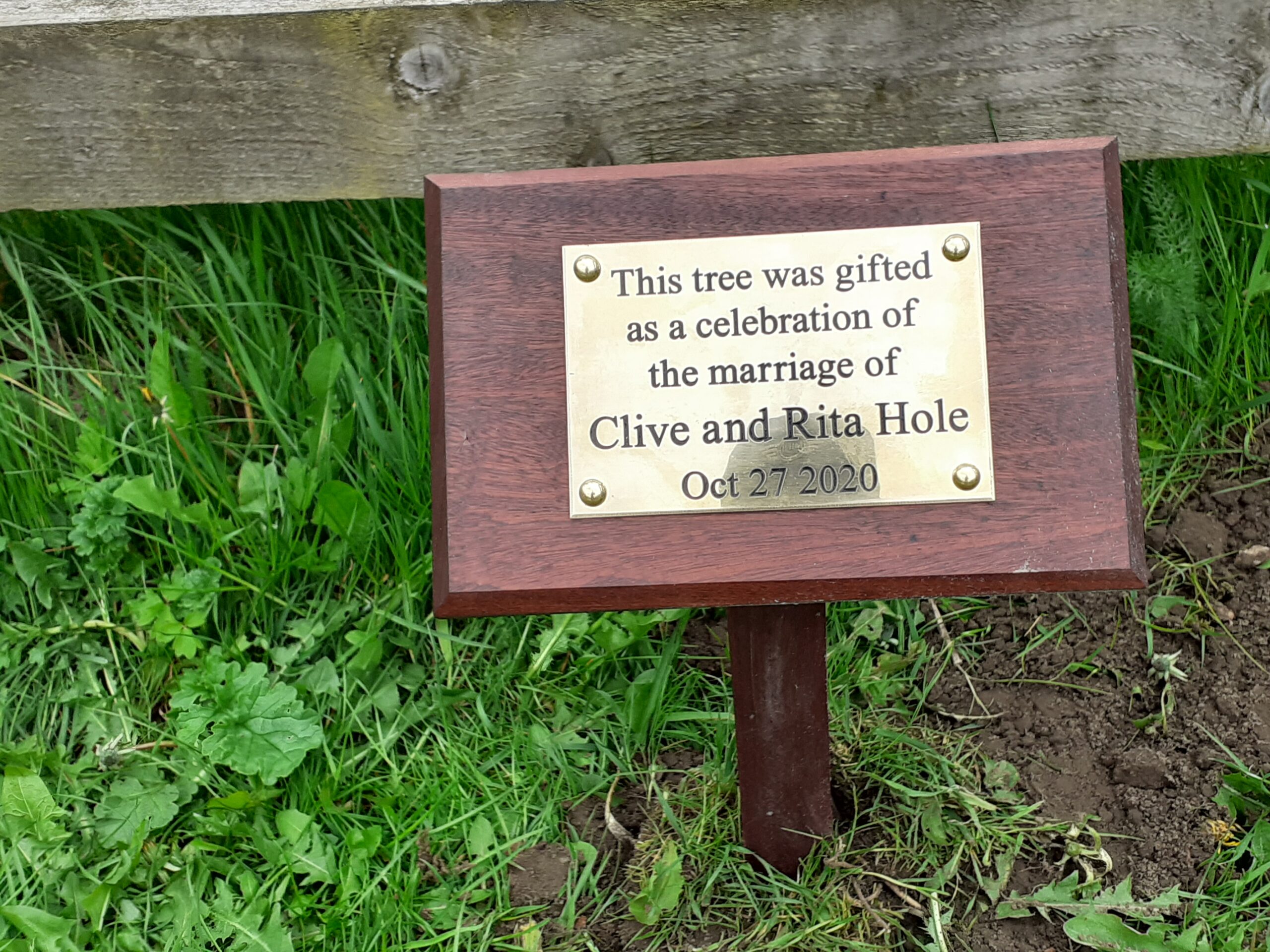 The tree commemorates the marriage of Clive and Rita

Rita joined us in time to hand over the bench before lunch was served and numbers were swelled by more returning members including those attending Alison’s regular lunchtime pilates session. Alison was presented with a bouquet to mark the end of her cancer treatment which she celebrated by completing the Race for Life last weekend. Donations in support of Cancer Research can be made here. 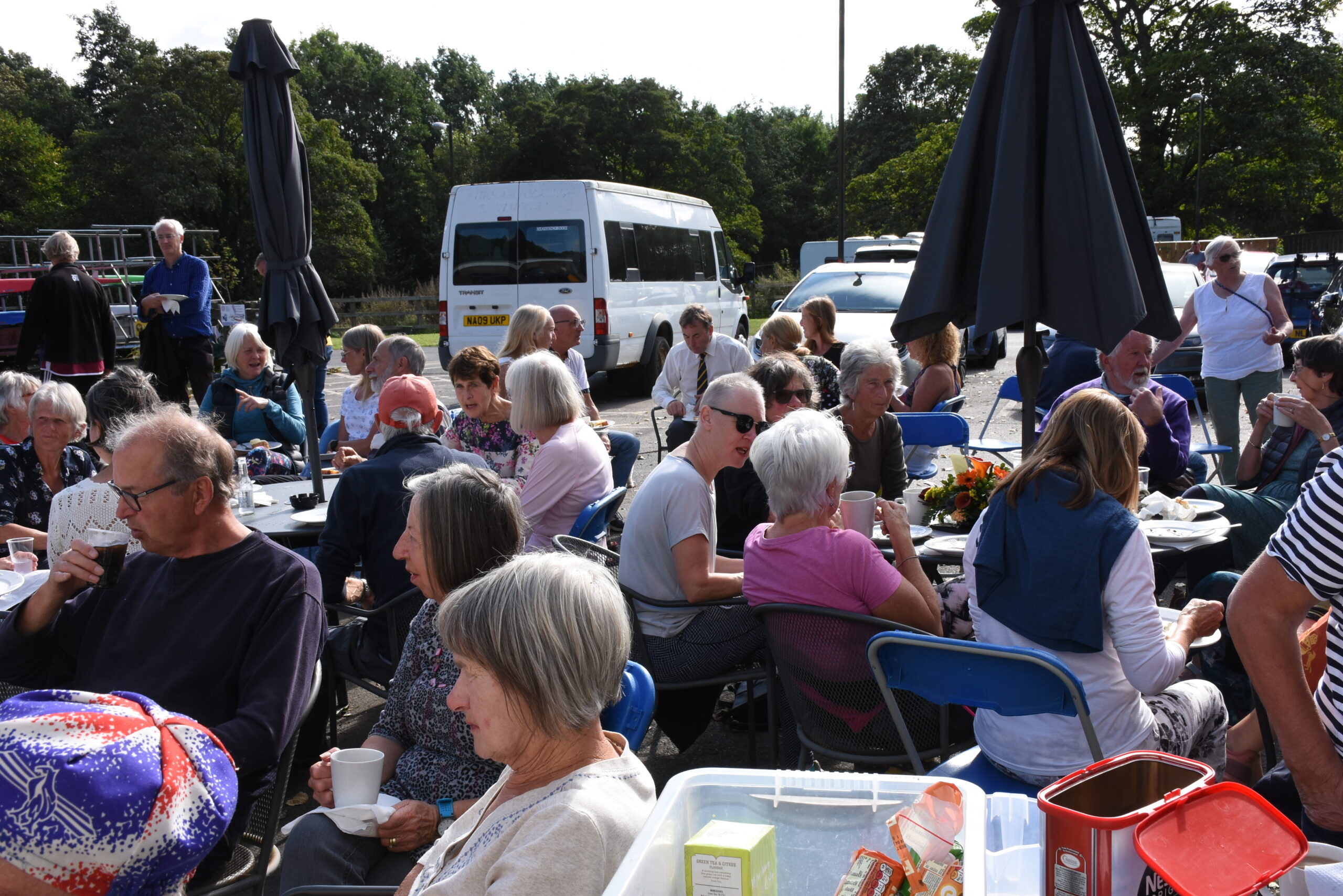 A convivial time was had and no doubt Clive will continue to cast a watchful eye over us!