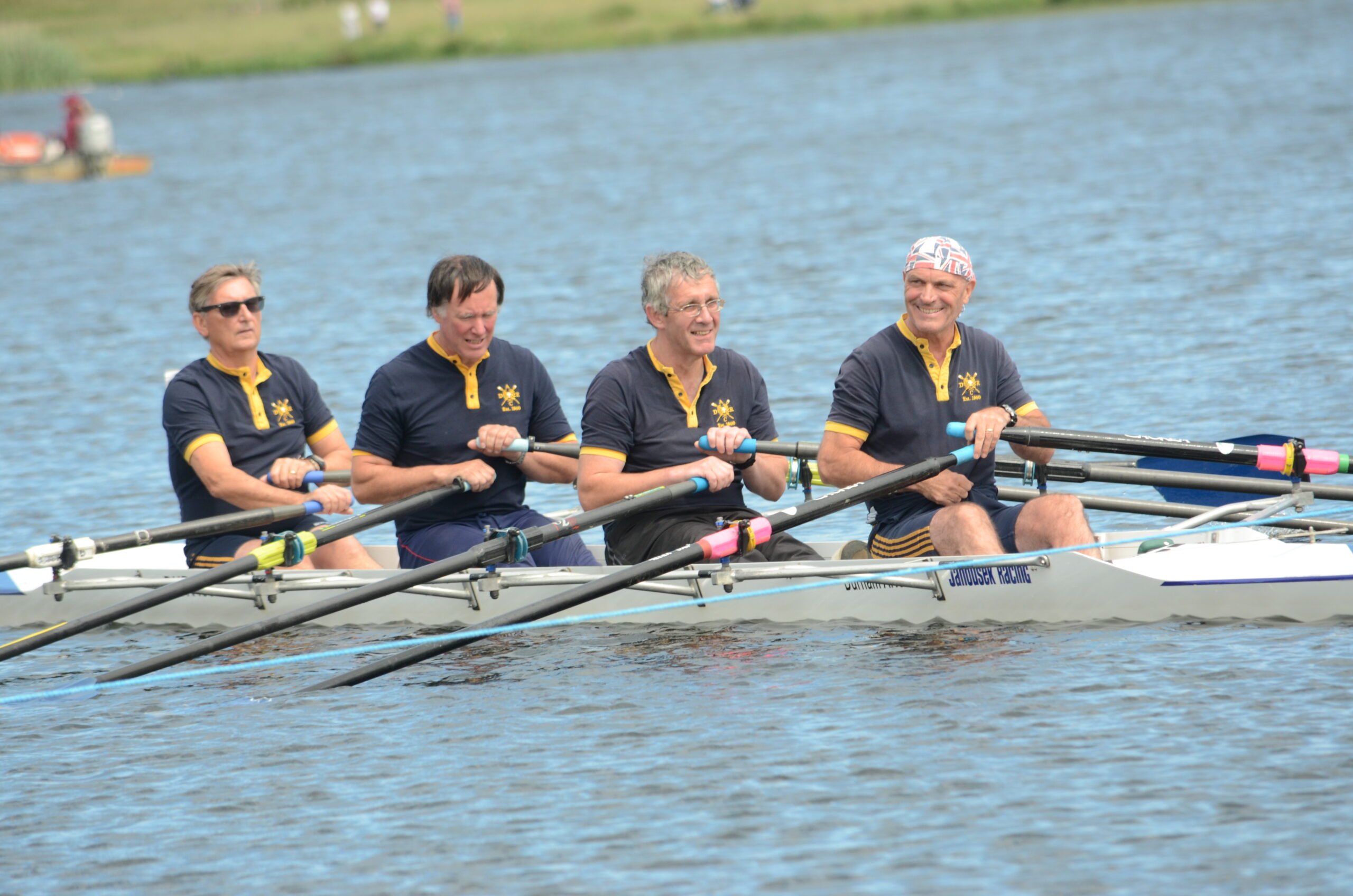 We were shocked to hear of the death of Gerry Sharpe on June 21st. He had suffered a cardiac arrest after taking part in a swim in the Lake District on June 12th, and died later in hospital.

Gerry’s father was a prominent member of Chester le Street Rowing Club and Gerry joined him as a boy cox, being involved in our sport all his life. He rowed as a junior at Chester-le-Street, helped to run the club there, and later became Chair.

He joined Durham ARC about 12 years ago and rowed at bow in a very successful masters crew with Mick Seed, David Oliver and George Adair.

Our thoughts are with his wife Linda and his family.