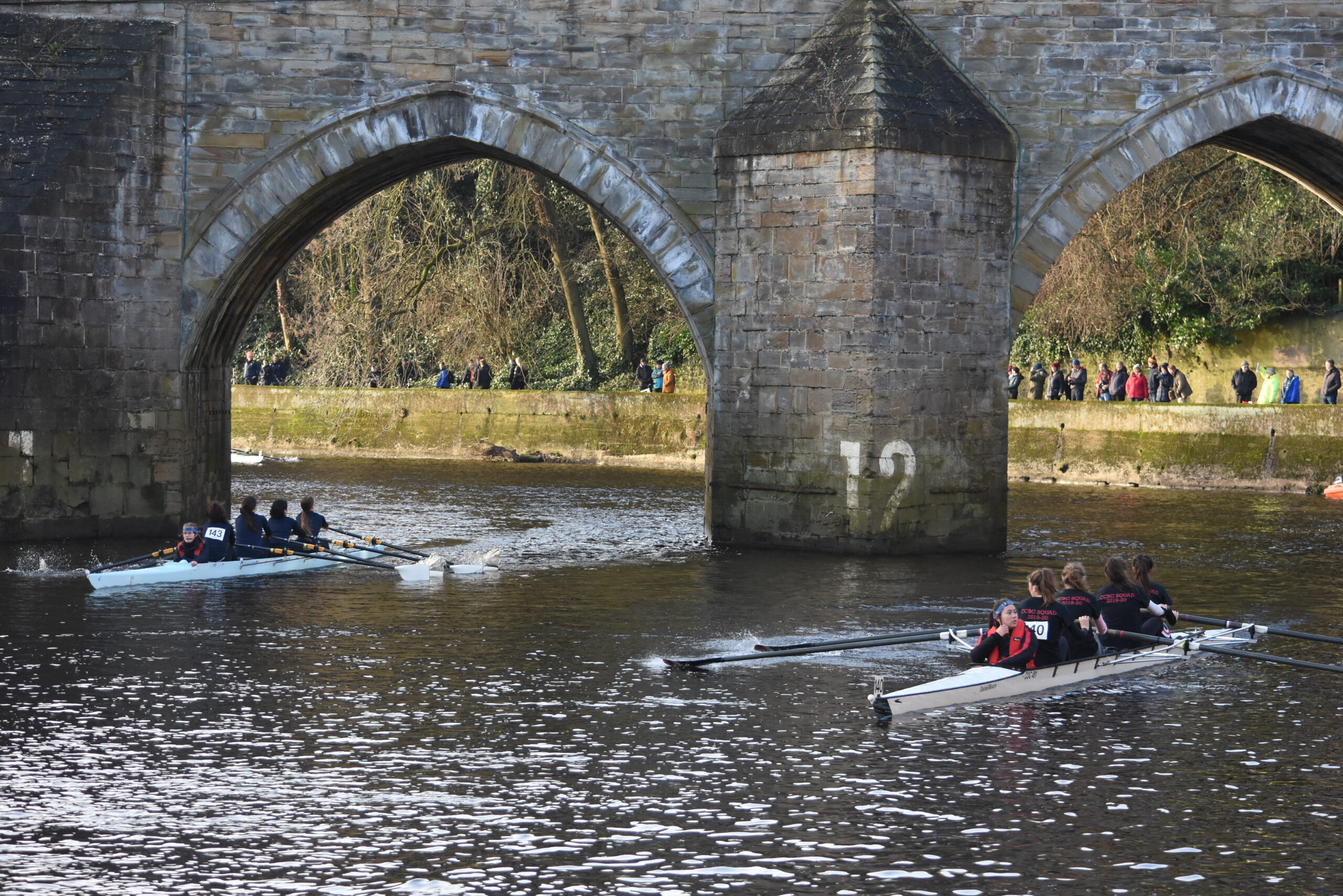 As no rowing events are allowed to take place during the lockdown the 2021 Durham Small Boats Head, due to run on Saturday, February 6th, has had to be cancelled.

In its place the Club organised a free to enter Virtual Small Boats Head on the same date, to which members, friends and families were invited to submit entries by updating a Google Sheet with their times for indoor rowing over 1800 metres and/or running 5km or cycling 10km, along with appropriate evidence by recording their activity in the Durham ARC Strava group. Winners in each category are detailed in the Google Sheet and summarised below. Prizes will be given once the club reopens.

As regards the likely timescale for a resumption of real competition the Prime Minister indicated In a statement on January 27th that the earliest date from which schools could be allowed to provide face to face learning for the majority of pupils is March 8th. This suggests that the current lockdown restrictions will continue at least until that time, although the spread of variants of the virus may force a change of plan.

The Americas Continental Qualifier for the 2021 World Rowing Virtual Indoor Championships goes ahead on February 6th and 7th. Qualifiers from the 5 Continental qualifying rounds will join those qualifying through the open pathway for the Virtual Championship Finals between February 23rd and 27th. Roger Stainforth of Durham ARC will be representing Great Britain in the Masters 75-79 event.

The Women’s, Men’s and Veterans Head of the River Races and Schools Head on the River Thames are also cancelled, although there is a possibility of virtual events being arranged. Other cancellations include Nottingham Head of the Trent, the South Yorkshire Head, Derwentwater Head, Yorkshire Head and North of England Head at Chester.

The Boat Race is scheduled for Sunday April 4th (Easter Sunday) on the River Great Ouse at Ely, and will take place without spectators, but comprehensive TV coverage is promised.

Summer regattas are exploring options and will need time to prepare once a return to competition is approved by British Rowing.