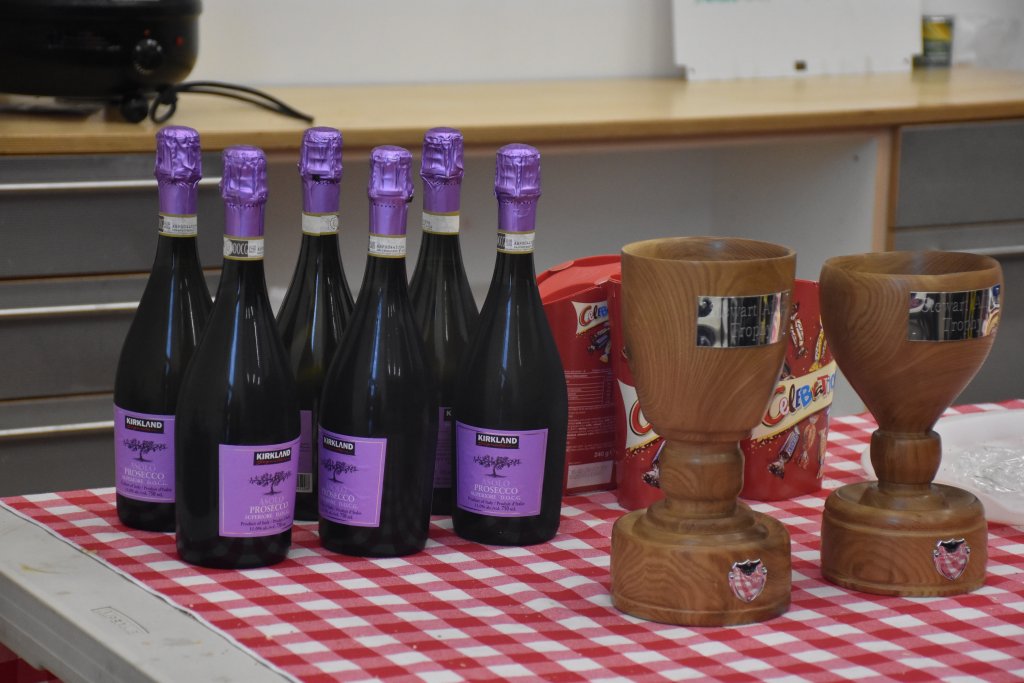 The final round of the 2019 Sunday League took place in rather damp conditions at Tyne United RC on October 6th, with 13 teams taking part in a sculling splash & dash competition. Winners on the day with a maximum 4 wins each were It’s Chico Tyne from Tyne ARC in the open competition and Tynequila, also from Tyne ARC, in the women’s competition.

The 2 Tyne teams have led for most of the season and the wins on the final day consolidated their position. Prizes were presented to winners and runners-up in each league, Tyne ARC taking the 2 trophies donated by Stewart Allan of DARC, and Tynemouth RC finishing as runners-up in both leagues. DARC’s team, Close Encounters, finished in 5th place in the open league. 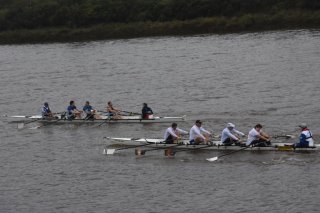 The eighth season of the league started in March and has seen entries from Tyne ARC, Tyne United, Tynemouth, Talkin Tarn, Berwick, Sunderland, Chester-le-Street, Durham, Tees, Hexham and Sheffield taking part. In August there was a first ever visit to Ebchester where competitive rowing returned for the first time since 1973. The final league tables can be found here.

Tyne and Tynemouth have been loyal supporters this year but the Sunday League has been less popular with other clubs. The competition is aimed at novice, recreational, and returning rowers and retired racers, and it would like to encourage greater participation.

An outline of the competition and summary of each round can be found on the Northern Rowing website.

Photos of prizewinners below. 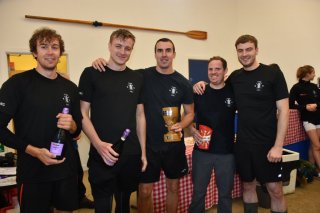 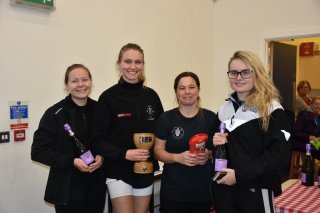 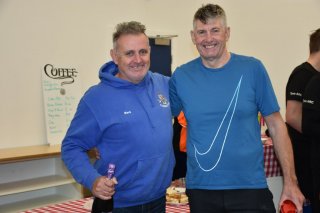 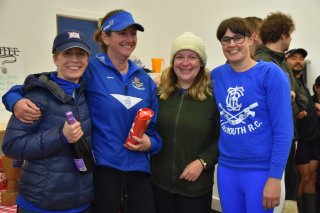