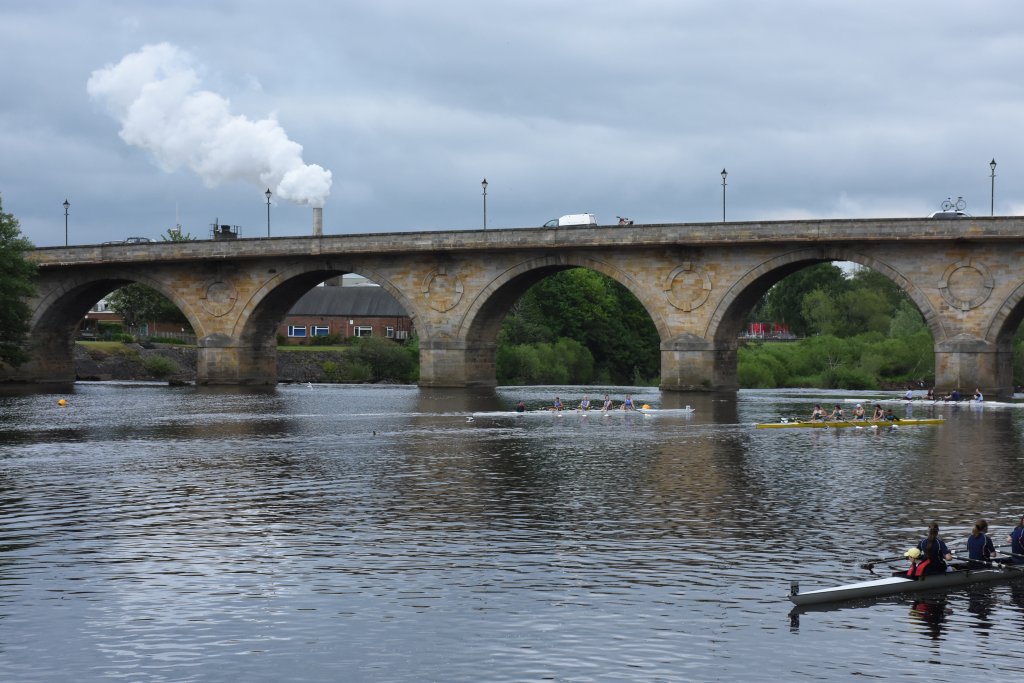 Ten hours of racing over three divisions on the River Tyne produced wins in 10 events and plenty of good performances from the 35 crews and scullers entered by the club. 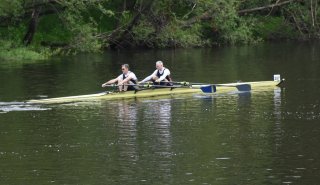 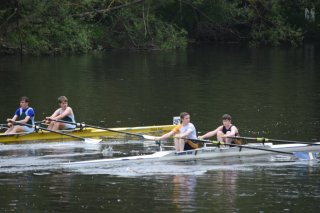 We look forward to continued success over the coming weeks. After Durham Regatta on June 8th and 9th will be