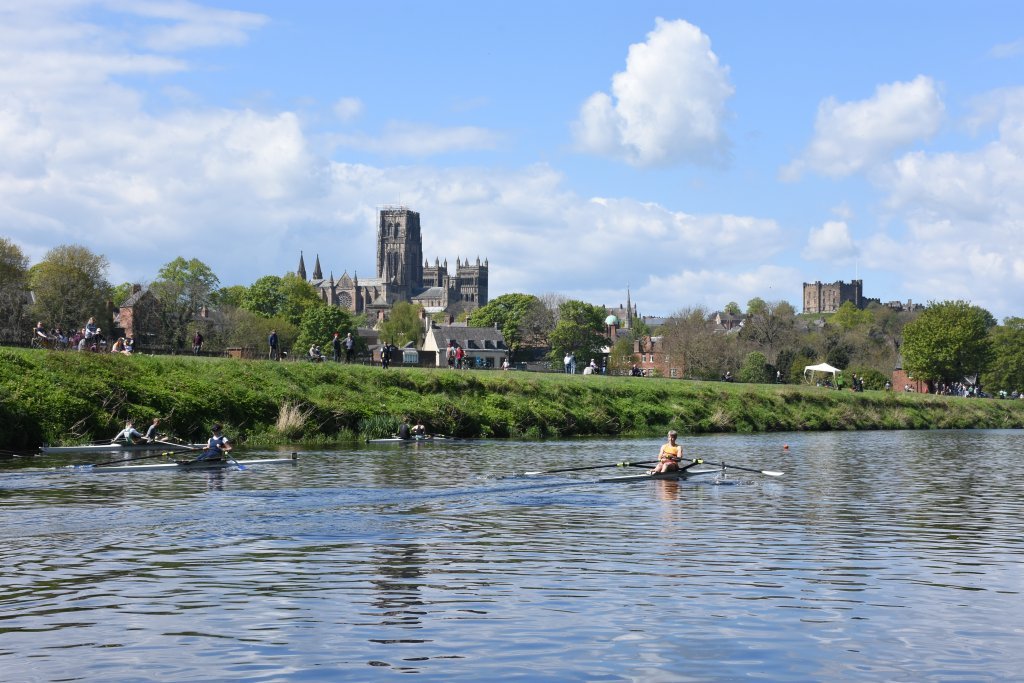 The month between Durham City Regatta and Durham Regatta marks one of the busiest periods of the year for Durham ARC.

Durham City Regatta on May 11th and 12th attracted entries from schools, colleges and clubs around the northern region and from Yorkshire to the River Wear for the club’s annual home event, with Durham University colleges well represented. Over 400 races were contested by boats of all sizes over 700 metres on Saturday and 500 metres on Sunday.

DARC achieved a good haul of victories, winning 10 events on Saturday and 6 on Sunday.

Saturday produced some success in the double sculling events, including Jacob Windle and Thomas Crabtree in the J15 double, and in the senior races Grace Stewart-Piercy and Gabrielle Maxfield combined to take victory in the women’s band 2 double. The final of the Masters E double sculls was contested between two DARC crews, with Paul Rutter and David Heppell getting the verdict by three quarters of a length against Rob Coe and Martyn Calkin. 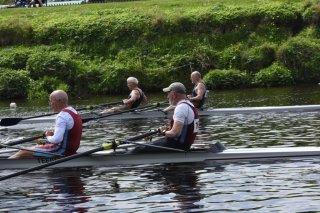 There were two wins for John Appleby, the first coming in combination with Micky Stevens, racing as Masters G against an old adversary in the form of the Tees RC Masters H double of Bob Bainbridge and Ralph Pickles, the DARC pair taking victory by a length. The second race in the single sculls was even closer with Appleby and Bainbridge racing one another from a level start as Masters H, the DARC veteran getting to the finish quarter of a length ahead.

The senior men (Joe Owen, Brad Knights, Tom Richardson, Reece Stockport, Aidan Rome,  Tom Southworth, Nicholas Baird, David Rutter + cox Millie McIntyre) won the Open Senior 8+ band 2 after winning their semi-final against Collingwood College by three quarters of a length when opponents from University College then scratched from the final. The squad has been training hard for the regatta season in the eight and coxed fours and would welcome contact from anyone interested in joining them. 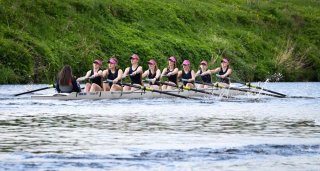 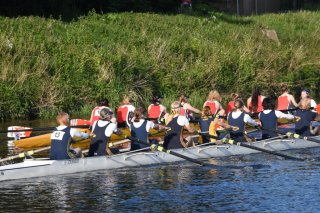 The Juniors enjoyed a better return on Sunday, claiming five of DARC’s six victories, including the J13 boys double and J13 coxed quad, and both the boys and girls J15 coxed quads. Jennifer Napora and Tilly Stoddart also won the J14 girls double sculls, while the Women’s Masters E double sculls was contested between 3 DARC crews with the victory going to Clare Woodward and Gabrielle Moore. 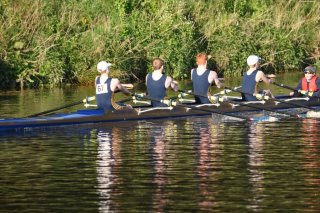 There was a notable double success over the weekend for Gill Prescott, along with Eva Rankin of Loch Lomond RC, who overcame York and Talkin Tarn over 700 metres to win the Women’s Masters F double sculls at Durham City on Saturday, before heading to Nottingham to race again over the 1000 metre course at an unusually placid Holme Pierrepont on Sunday in the Nottingham City and Masters Regatta, beating Henley Rowing Club to win the band 1 WMasF 2x and then teaming up with Birgith Sims and Caroline Willet from Kingston RC to win the band 1 WMasE 4x-, this time beating Eton Excelsior and Henley.

Full results from Durham City are available in pdf format for Saturday and Sunday races. Recent wins for Durham ARC are listed on the results page. 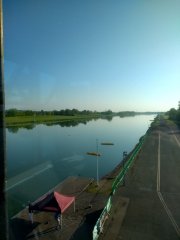 It was pleasing to receive much positive feedback from visiting clubs about their experience of Durham City Regatta which continues its popularity while providing the club with one of the its main sources of income each year.

The smooth and efficient running of the weekend is testament to the efforts of the many volunteers who played their part in making it happen, and the timely arrival of glorious spring weather certainly helped!

The rescheduling of the British Rowing Senior Championships at Nottingham so that it now falls on the same weekend as the National Masters Regatta only adds to the calendar congestion and creates difficult choices for competitors, as does a new event for Juniors, the Brandon-Bravo Regatta at Nottingham, plus the Scottish Rowing Championships at Strathclyde Park both scheduled for the same weekend as Durham Regatta. 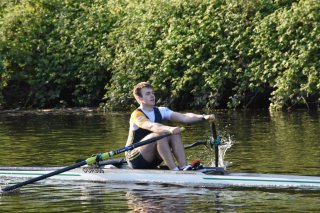 The next competition in the northern region is Tees Regatta on May 18th, while, fresh from their Easter training camp at Banyoles, the J14 girls 4x+, J15 boys 4x+ and J15 girls 8+ will be looking to impress at the National Schools’ Regatta (NSR) at Eton Dorney on May 24th to 26th, where they will be joined by Adam Morris who will contest the Championship single sculls at the NSR.

Meanwhile Masters will be preparing for the National Masters Regatta, held this year at Strathclyde Park on June 15th and 16th.

With entries now open competitors of all ages will be looking in eager anticipation towards Durham Regatta on June 8th and 9th, when we hope for a repeat of last weekend’s fine weather.