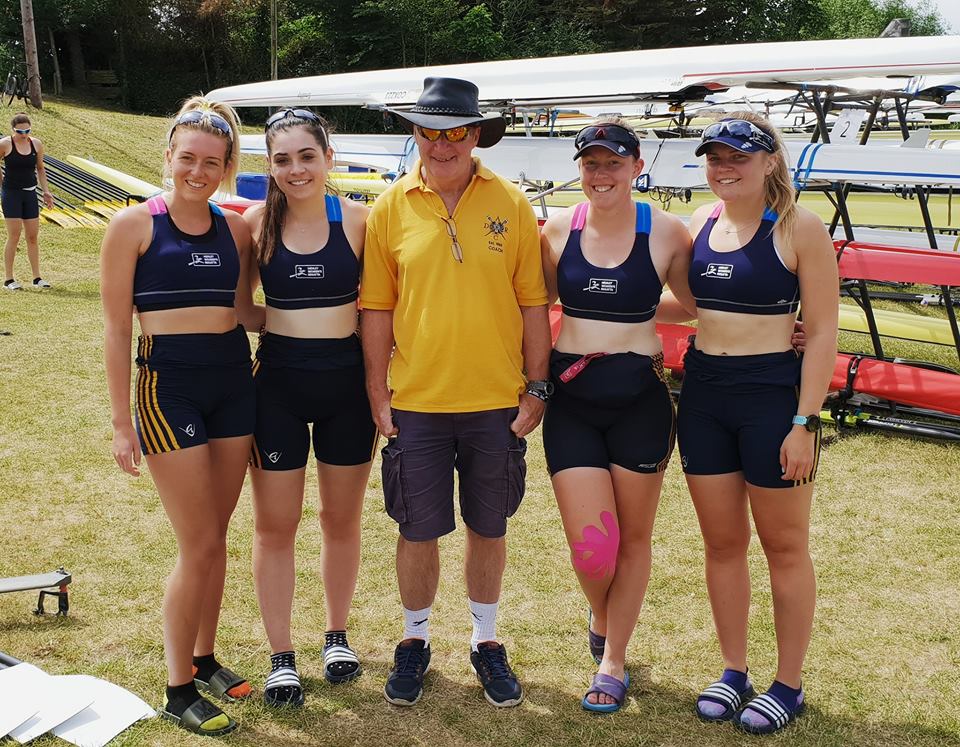 After victory at Durham Regatta two weeks ago the Senior Women’s squad went to Henley Women’s Regatta this weekend (June 22nd and 23rd), representing the club proudly and inspiring others in the Aspirational coxless quad, with Chloe Readman-Bell, Gabrielle Maxfield, Rachael O’Connor and Beth Holmes putting in a strong performance over the 1500 metre course to qualify from Friday’s time trial and progress to the next round the following day, where they were drawn against strong opposition from Molesey Boat Club who completed the course in 5m 28.47s, and despite performing well were unable to make further progress in the competition.

Footage of the race is at 16.36 on the HWR YouTube channel . The Regatta is the first of three to be staged on the Thames at Henley each summer, the others being Henley Royal Regatta and Henley Masters Regatta.

Henley Women’s Regatta first took place in 1988 in response to the absence at the time of events for women at Henley Royal Regatta. It continues to gain in popularity, attracting entries from all over the UK and overseas.

Coached by Phill Tully the squad plans to return next year. If you are interested in joining them please get in touch with the club captain by emailing captain@durham-arc.org.uk 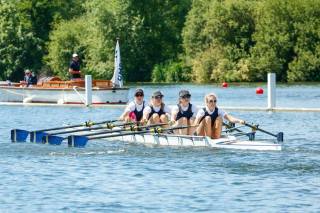