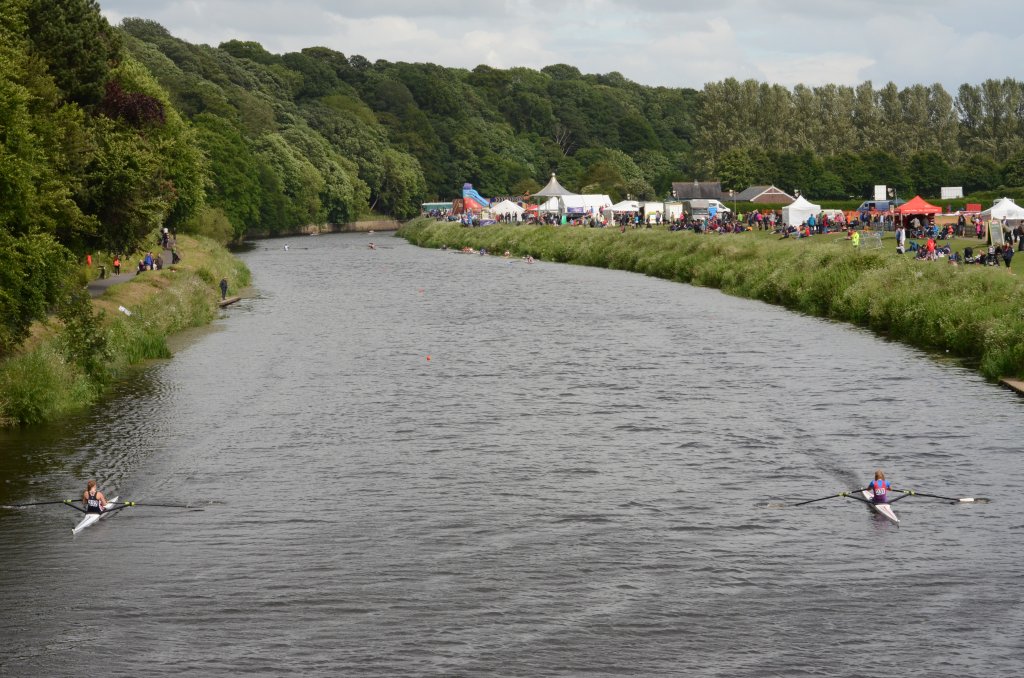 Weather conditions didn’t detract from the usual high standard of racing at the region’s premier event of the year on June 10th and 11th. For the second time Durham Regatta fell on the same weekend as the National Masters Championships in Nottingham, meaning no masters events at Durham with so many masters away racing. A damp start to Saturday was followed by a troublesome wind later in the day on Sunday, but despite this the packed schedule involving around 600 crews in 450 races was maintained almost to the minute on both days, testament to the magnificent efforts of the many volunteers. 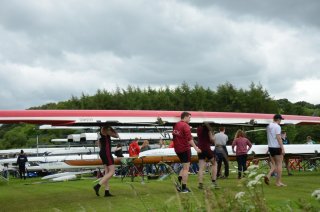 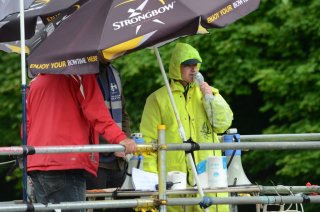 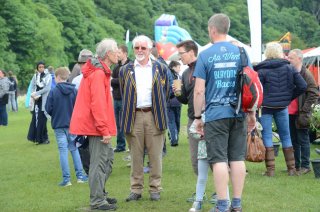 Full use was made of the Club’s recently extended landing stage, the extension funded in part by Durham Regatta, with all crews including schools and colleges boating from DARC. Revised car parking, boat storage and crew circulation arrangements contributed to the improved efficiency.

The decision to adopt the old British Rowing points system on Saturday and the new one on Sunday worked well, with some close races particularly on Sunday. 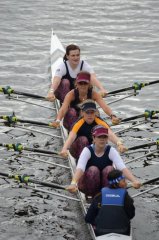 There were 3 wins for the Juniors on Saturday and 2 wins on Sunday, one for the J13 girls coxed quad (Ruby Coe, Alice Davies, Niamh Lang and Ellie Goad, coxed by Thomas Woods) who battled through 3 rounds to beat the Chorister School in the final, and the other in the non-championship Women’s coxed quad, the third win this season for Michelle Joubert, Emily Hanscam, Ruth Hodges, Emma Lyons and cox Christie Lau, sculling to victory over Doncaster Schools and a Hexham/Durham School composite in Peter Burdess, the boat now restored after the incident in March when it was badly damaged by a heavy object dropped from Baths Bridge. 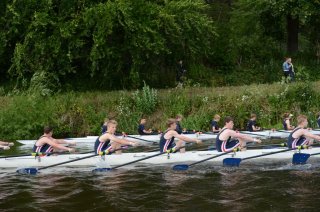 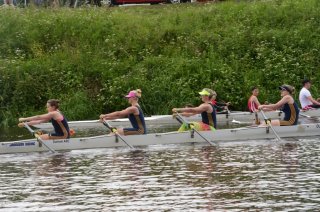 Crews received their prizes from special guests Jess Eddie and Nathaniel Reilly-O’Donnell at the presentation held at the Gala Theatre on Sunday evening. 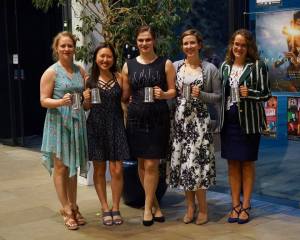