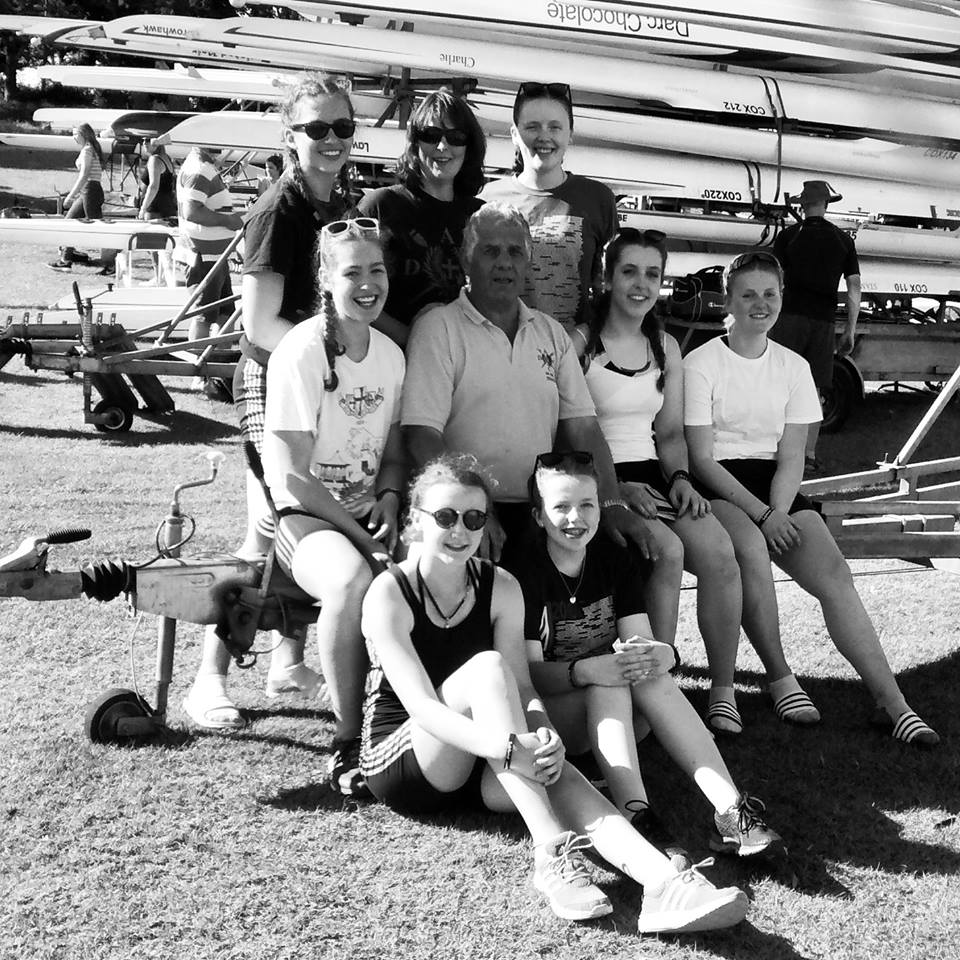 The Juniors rounded off the season by taking part in the British Rowing Junior Regatta staged at the National Watersports Centre in Nottingham on July 15th to 17th.

This year’s event was extended to three days rather than the usual two to allow J14s to enhance their competition experience by taking part in a fun and dynamic omnium event on Friday afternoon. To focus on skills as well as performance the omnium for J14 Single and Double Sculls consisted of a mixture of skills tests and manoeuvrability exercises as well as a race over 500m. The aim was to complete each event against the clock or try to achieve the highest number of repetitions, with the winner being declared taking into account all of the accumulated events. Skills included standing rigger dips and a 360 degree spin. The day rounded off with a fun scratch Quad Sculls race over 750m.

Saturday and Sunday racing was the conventional side by side regatta format.

The DARC J14 scullers were placed well in the singles in the Friday omnium with Ellie Hall 15th and Mollie Coe 19th, while Honor Cessford and Lottie Craven came 11th in the doubles.

Due to high winds on Saturday racing had to be curtailed, as a result of which the organisers decided to draw up a revised schedule. This meant that although the J14 and J15 girls quads had both qualified from their respective time trials to go into the D finals these finals were among those that it was decided should be cancelled.

The J16 boys (Harry Coe, Josh Stephenson, Mathew Skinner and Mathew Edge) qualified from their time trial and were drawn in Sunday’s A final of the quad sculls, finishing 6th. The Durham/Tyne composite J18 girls 8+ finished 6th in their final.