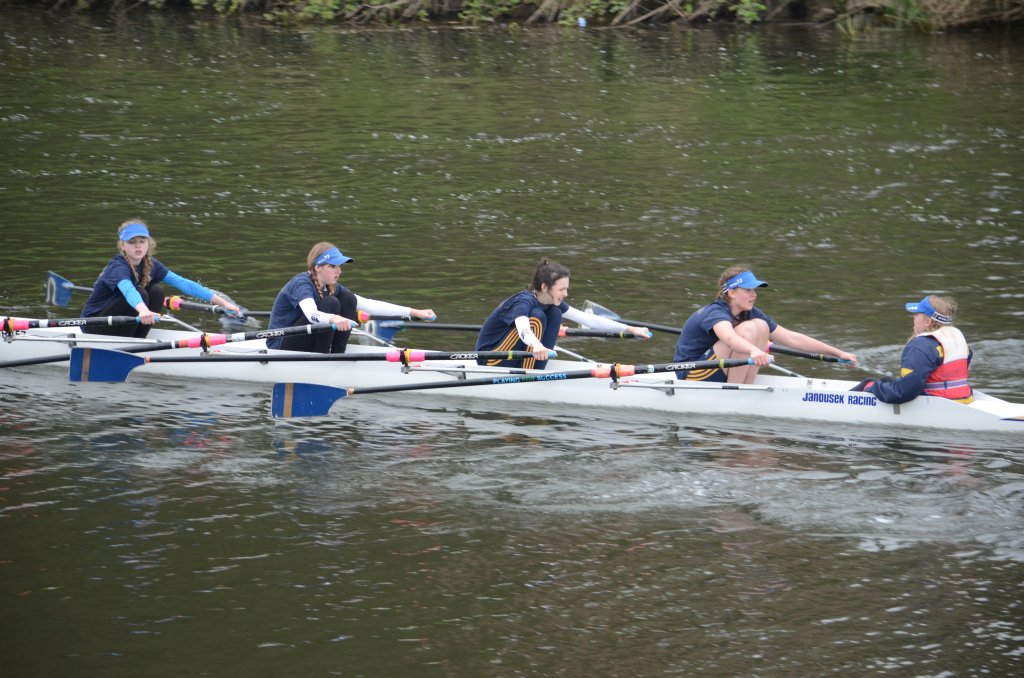 After the disapointment of a cancelled Chester-le-Street Regatta three weeks earlier the rain stayed away allowing both days of Durham City Regatta to go ahead as planned. A large entry combined with an army of volunteers contributed to one of DARC’s most profitable and successful regattas to date, warm sunshine attracting a healthy crowd of onlookers to the riverbanks on Sunday, with the added bonus of the newly extended landing stage available for the first time to speed up boating.

Durham ARC’s Juniors had a successful weekend. The J18 boys, rowing their novice eight of Josh Stephenson, Matthew Skinner, Peter Dowsett, Calum Silvester, Alex Priestley-Leach, Aidan Crilley, Matthew Edge, Harry Coe and cox Rebecca Jackson, won the event after three closely fought races, then half the crew rowed Elite quads and the other half (Crilley, Dowsett, Priestley-Leach, Silvester and cox Rebecca Jackson) competed in the Novice Coxed quads and won that one too. 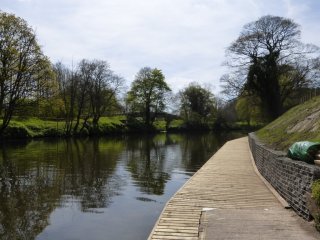 Aidan Rushforth won the Elite single sculls after a nail-biting race in which he hit a buoy half way down the course and came to a halt losing a blade. He recovered his blade and set off after his opponent and managed to catch and remarkably pass him to win!. 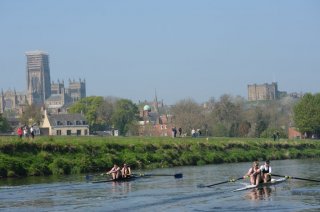 More photos from Saturday and Sunday