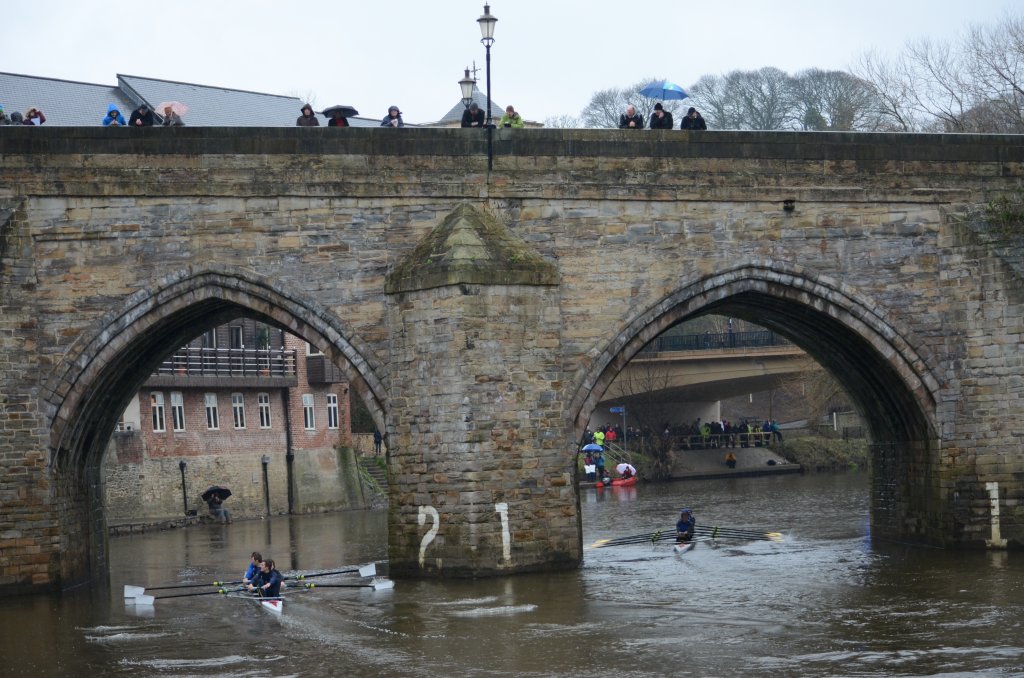 After an enforced break due to winter floods rowers were able to take to the River Wear in Durham on February 6th for Durham Small Boats Head, a time trial over 1800 metres, hosted by Durham Amateur Rowing Club on an iconic stretch of water in the city centre passing under Elvet Bridge at the halfway point. 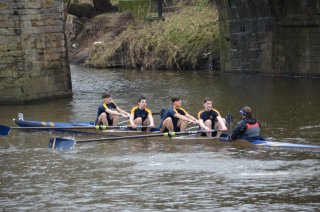 This year’s Head, open to fours, quads, doubles and singles of all ages attracted entries from clubs across the northern region, local schools and Durham University colleges, as well as a strong contingent of Scottish clubs including George Heriot’s School and George Watson’s College from Edinburgh, and several crews from Lakeland and Bradford Amateur Rowing Clubs.

The event is split into 4 divisions, requiring precise scheduling to enable coaches to try out different crew combinations. Intermittent rain, a rising water level and strong stream meant challenging conditions for the 363 entrants, with those boating later in the day worst affected, and difficulties for some in negotiating the sharp bend and narrow arches of Elvet Bridge, thankfully free from flood debris. 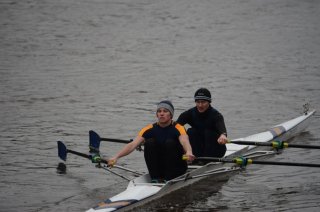 Durham School held off George Watson’s College to claim overall victory as the fastest coxless quad scull, winning by one second in 6min 30 sec. In the sweep-oared events a strong team from St Andrews University led the way, claiming first and second places in the coxed four, with the winning crew completing the course in 6min 47.8sec. Chester-le-Street Amateur Rowing Club was the fastest coxless four.

A feature of each years head is the rivalry between the Durham University colleges. This year’s fastest college crew was the 4+ representing University College, taking 8th place overall in 7.01.1, holding off St Aidan’s College by 1 second. Hatfield College was the fastest women’s college to finish in 8.22.8. 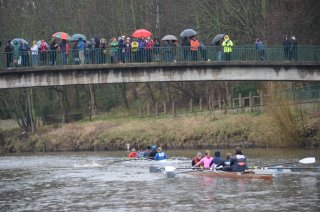 Durham ARC’s junior scullers Harry Ward and Aidan Rushforth were the fastest double overall, with Aidan also going on to win the fastest single of the day in 7.28.9.

There were good performances from DARC’s J16 boys, winning both the 4x- and 4+.

Members gathered at the clubhouse after the end of a splendid day’s racing for the presentation of awards in some 60 categories, much to the satisfaction of all involved, a great effort all round in organising the event with such efficiency. 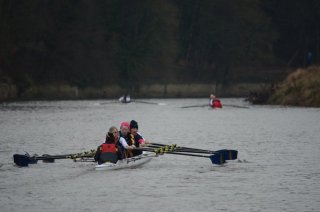 The narrow course and rapid throughput of crews between divisions makes for a constant challenge in scheduling sufficient races to satisfy demand before darkness descends. This year was no exception. Durham ARC has ambitious plans to extend the available landing stage, which it is hoped will speed up boating ready for next year.

During the proceedings members of Bradford Amateur Rowing Club were delighted to accept donations totalling £2665 towards the repair of the weir on the River Aire in Bradford that collapsed recently.

Full results from the SBH are

Photos by Al Johnston from division 2 and 3

Other albums are available as follows

Thanks to all the photographers.