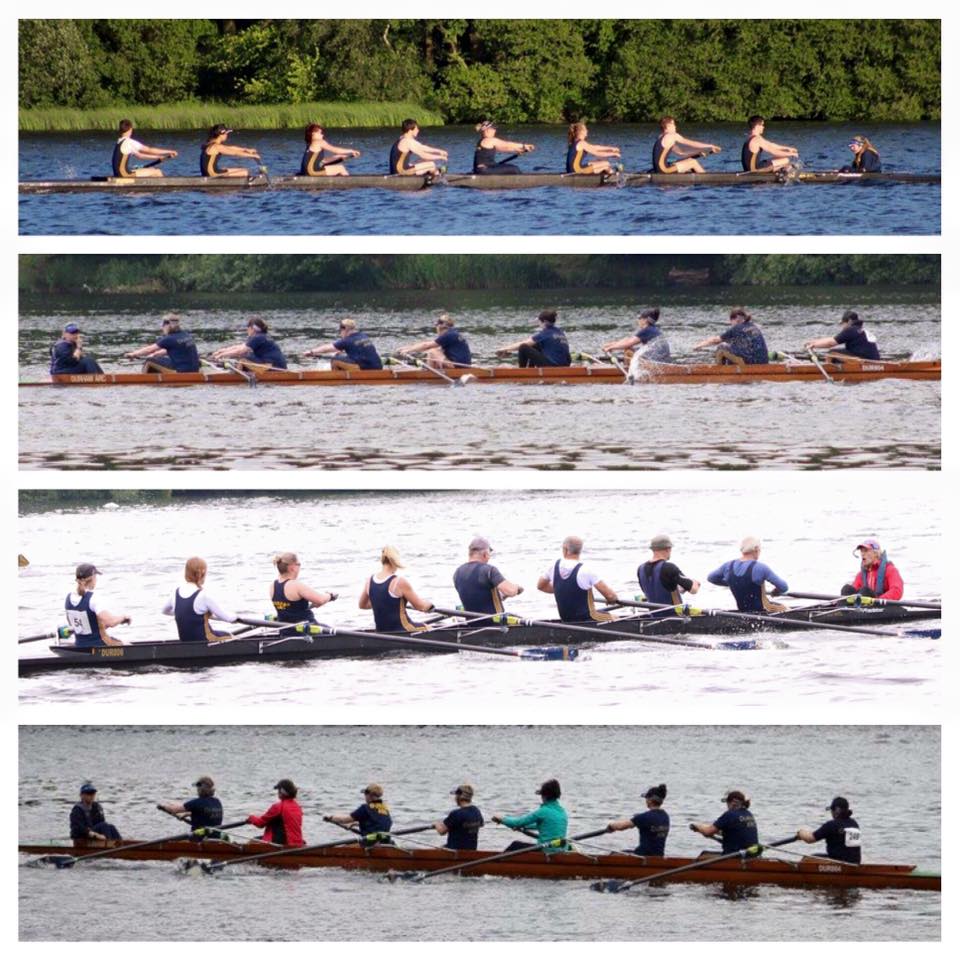 The final regatta of the Northern season took place on Saturday at Talkin Tarn.