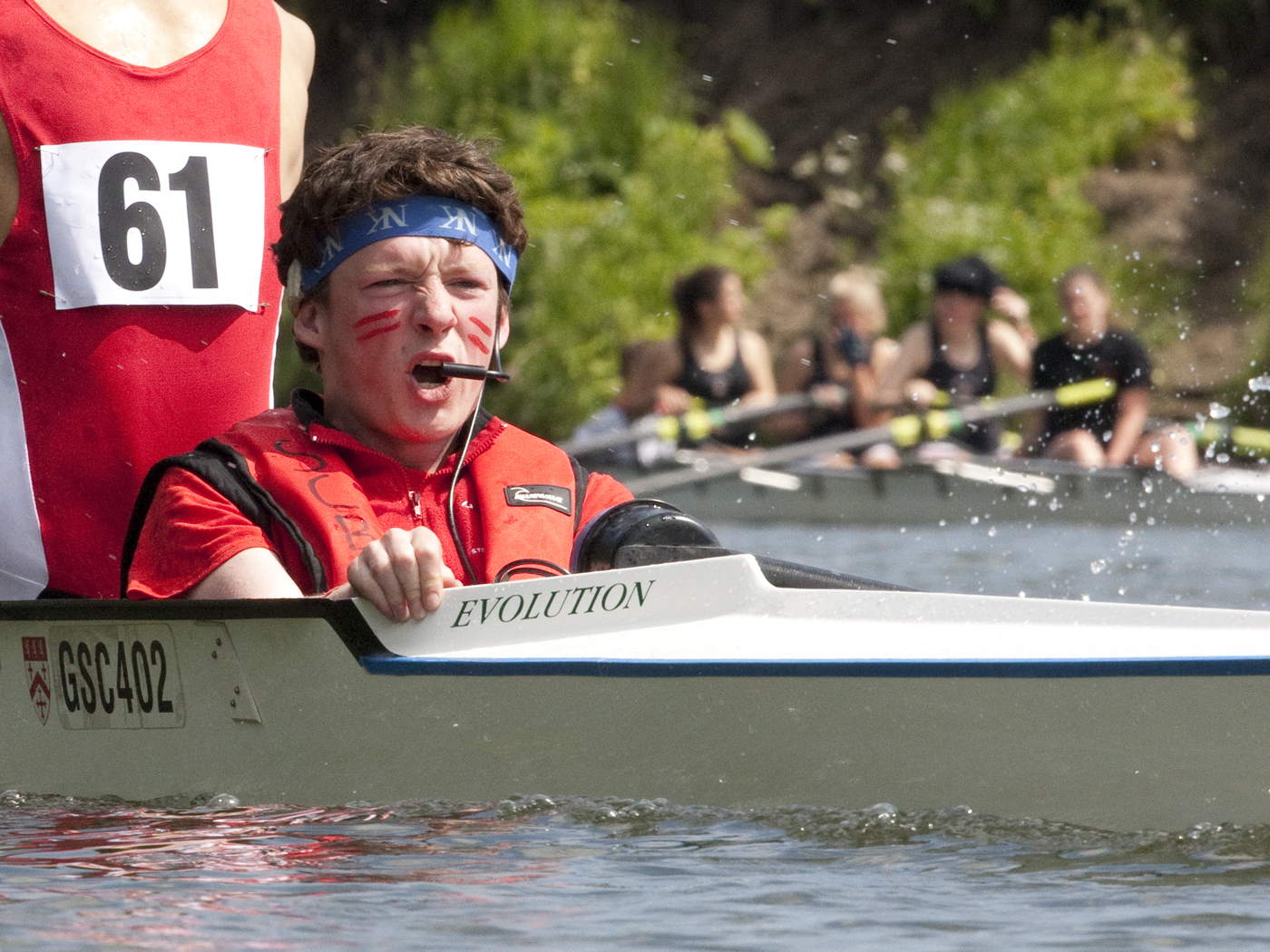 Durham Regatta have agreed to make available a pool of funds of £7500 per year, for at least the two year period commencing 1 January 2014.

This amount will be used to fund grants of up to £1,000 to organisations involved in the development and promotion of the sport of rowing on the River Wear in Durham City, subject to at least 50% matched funding being in place, and is in addition to the existing restricted funds that are already held by the regatta.

Announcing the scheme, Secretary James Lamb, goes on to say that all grants must be endorsed and managed through their relevant rowing club. All grants from Durham University boat clubs (including Durham University Boat Club and Queens Campus college boat clubs) must be made through Durham College Rowing. All applications are to be sent to the Durham Regatta Secretary.

One of Durham Regatta’s key objectives is:

“to support the sport of rowing generally by making donations or otherwise providing support to schools, clubs, colleges and the public generally in order to promote the sport primarily but not exclusively on the River Wear in the City of Durham”