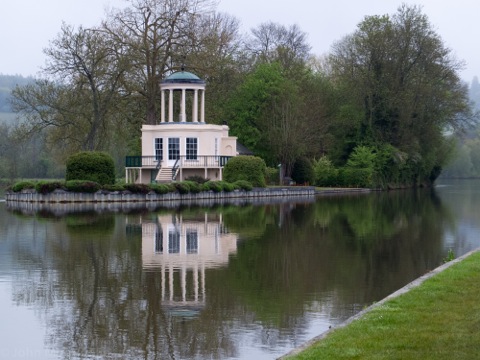 The Masters squad had four entries at the 2022 Henley Masters Regatta on its traditional slot of the second weekend in July. An oversubscribed regatta included entries from 1200 competitors from 108 clubs with 360 crews accepted for the two days of racing on Friday July 8th and Saturday July 9th.

Although most competitors were UK-based 10 other countries were represented as overseas entries returned from a year’s absence due to Covid restrictions. As is usual for Masters side by side races were contested over 1000 metres of the Henley course, with heats and quarter-finals on Friday and semi-finals and finals on Saturday.

The minimum age for Masters is 27 (Masters A) but many are significantly older, with competitors banded into age groups of approximately 5 years identified by letters of the alphabet, 76 of this year’s entrant being over 70 years of age (Masters H).

John Watkinson and Paul Rutter were the first of the DARC contingent into action on Friday beating Norwich RC by 3 and a half lengths in the quarter-final of the Masters G double sculls, shortly before Kim Forster and David Muse were eliminated by an Abingdon/Warwick composite in their MasC 2x quarter-final.

Gabrielle Moore and Aisling Dutton had a bye into the semi-final of the Women’s MasE 2x on Saturday morning against Henley Rowing Club who had progressed through a Friday qualifier, but the outcome was a victory for Henley by 3 lengths.

The MasG 2x was drawn against a Stirling/Castle Semple composite in their semi-final but lost by 3 lengths. The last of the DARC entries was Andy Jaggard who had a bye into the final of the MasH 1x against Poplar Blackwell & District on Saturday but his old adversary prevailed by 2 lengths.

Results of all races can be found here. 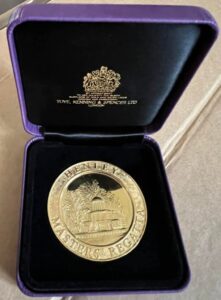