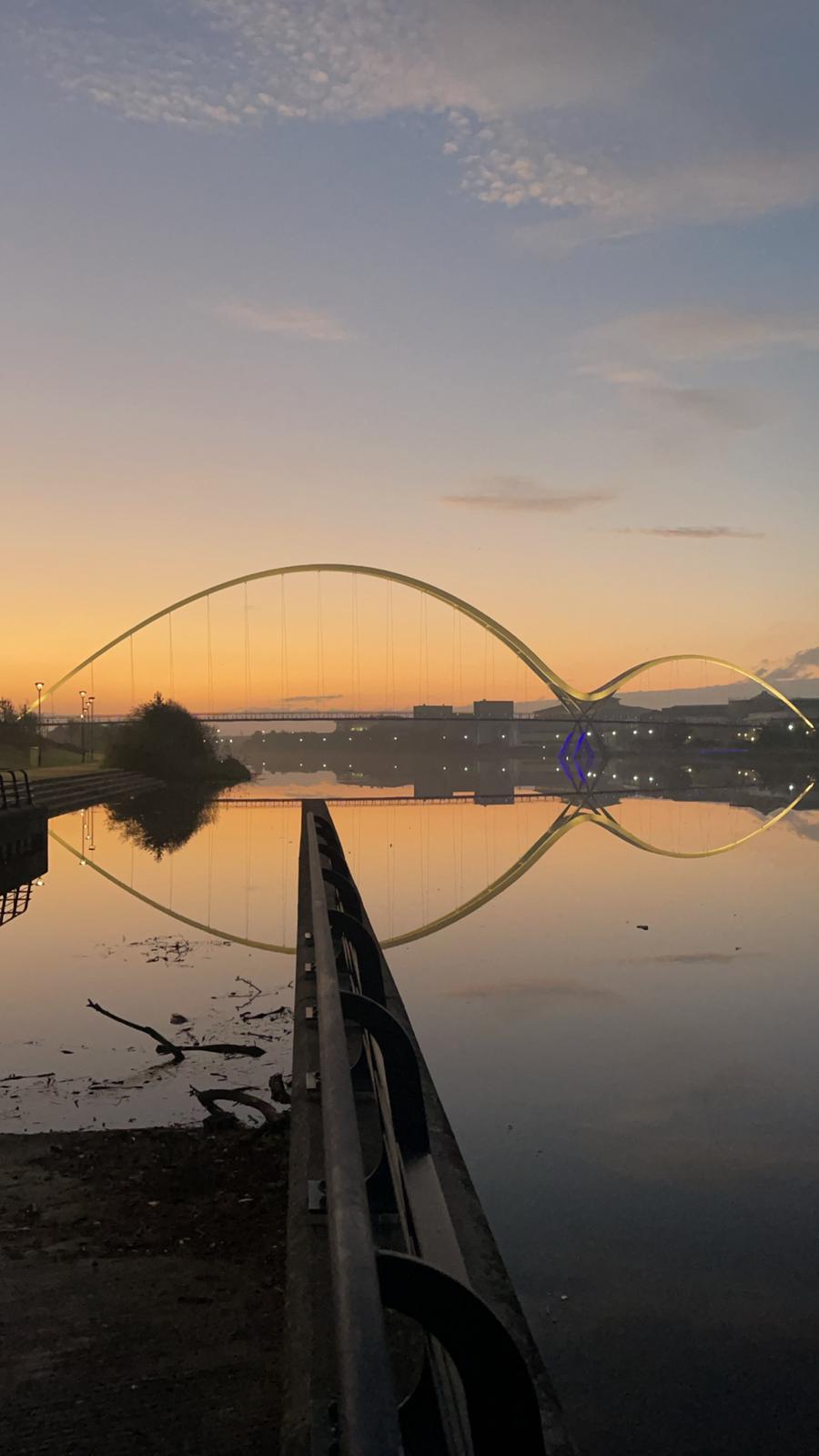 After last year’s total washout due to Covid-19 the 2021 Long Distance Sculling Series was due to get underway at Berwick on October 2nd but it became another weather casualty, and the Berwick round was cancelled on September 28th because of the forecast of high winds. The forecast also meant the cancellation of the Pairs Head, set to take place on the Tideway in London on the same day, another sad loss of an event that would have celebrated its 50th anniversary this year.

DARC had entered competitors for both events, the Friday afternoon decision on the Pairs Head meant an unnecessary journey to London for Paul and Sarah Rutter, and Kim Forster and David Muse who were set to contest the Mixed Masters doubles.

Fortunately another anniversary was able to go ahead on October 2nd, St Leonard’s School Boat Club celebrating its 50th anniversary with a dinner at the Ramside Hotel in Durham. As part of the proceedings British Rowing Deputy Chair Kate O’Sullivan attended to present the Beryl Crockford Medal to Bill Parker’s two daughters. Bill was awarded the honour for services to Junior Rowing at the British Rowing Awards last December but died in June 2021.

The Long Distance Sculling (LDS) Series is organised annually by the Northern Rowing Council and is scheduled to take place over six consecutive Saturdays during the Autumn. Clubs have the option of contesting a Victor Ludorum series award or just choosing to enter individual rounds. It consists of time-trials at six different locations in North East England After the Berwick cancellation the first round to take place was hosted by Tees Rowing Club on October 9th and contested over a meandering 5km stretch of the River Tees. 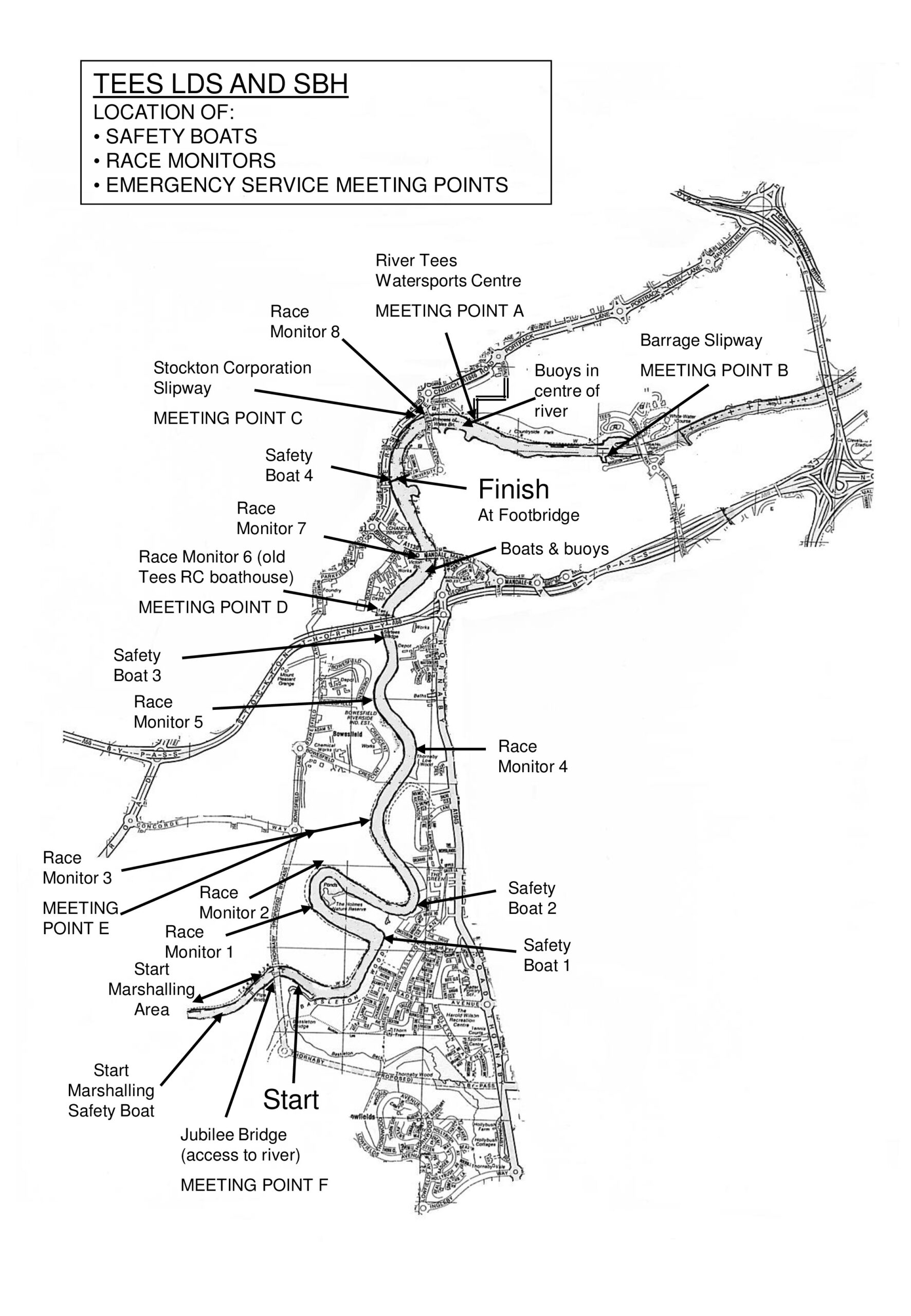 As with four of the LDS events there was an associated Small Boats Head (SBH) over the same course in the afternoon, providing sweep-oar competition in small boats, or a second opportunity to scull for those wishing to do so. Details can be found on the Tees Rowing Club website.

Victories came in the LDS from the Women’s coxless quad and the DARC/Tees composite Women’s Masters E coxless quad, while in the SBH there were two wins, one going to the Open coxed four and the other to the J17 girls coxless quad.

The full list of times and results for both LDS and SBH can be found on the Tees Rowing Club website and on the Northern Rowing Council website.

Crew photos are available at advertised prices from BertieShoots here or free of charge from Angela’s Rowing Photographs on facebook.