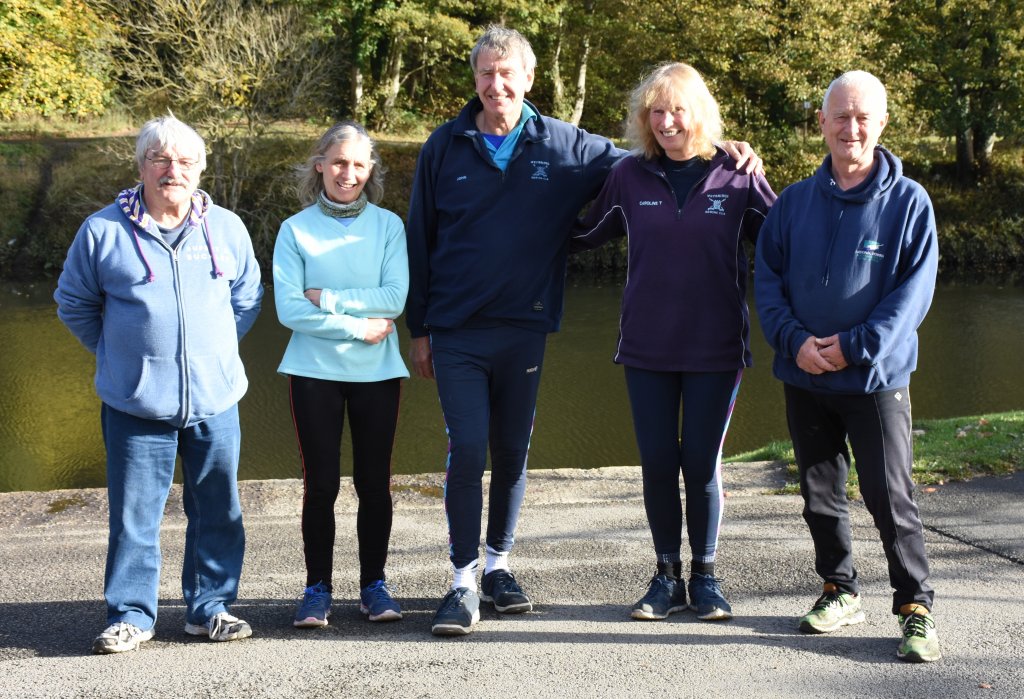 On Monday, October 29th we welcomed John and Caroline Turnbull from Weyfarers Rowing Club and British Rowing’s Recreational Rowing Committee, who joined the daytime rowers for a paddle before retiring to the clubhouse for soup and bacon sandwiches prepared by Gene and helpers, where they addressed members about the virtues of rowing tours.

John and Caroline gave a report on this year’s touring activities including the 25th anniversary British Rowing UK Tour which took place on the River Thames in August and September. The 2019 UK tour will be to the Lake District, while the bi-annual European tour will be to Lithuania. Details will be available soon. 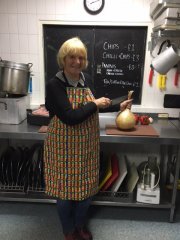 It has been an exciting year for recreational rowing, with British Rowing securing a sponsorship deal with Charles Stanley Wealth Management in March for the provision of a package of stable touring boats, trailers and equipment, which are being made available for events around the country. Durham ARC members have also taken part in tours to the Norfolk Broads and on the Canal du Midi in France. 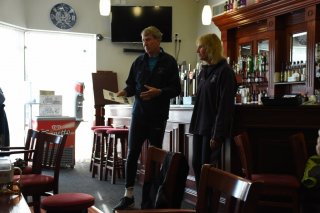 The visit provided an opportunity for John to indulge in some reminiscing with Charly Curtis. The two were crewmates in 1967.