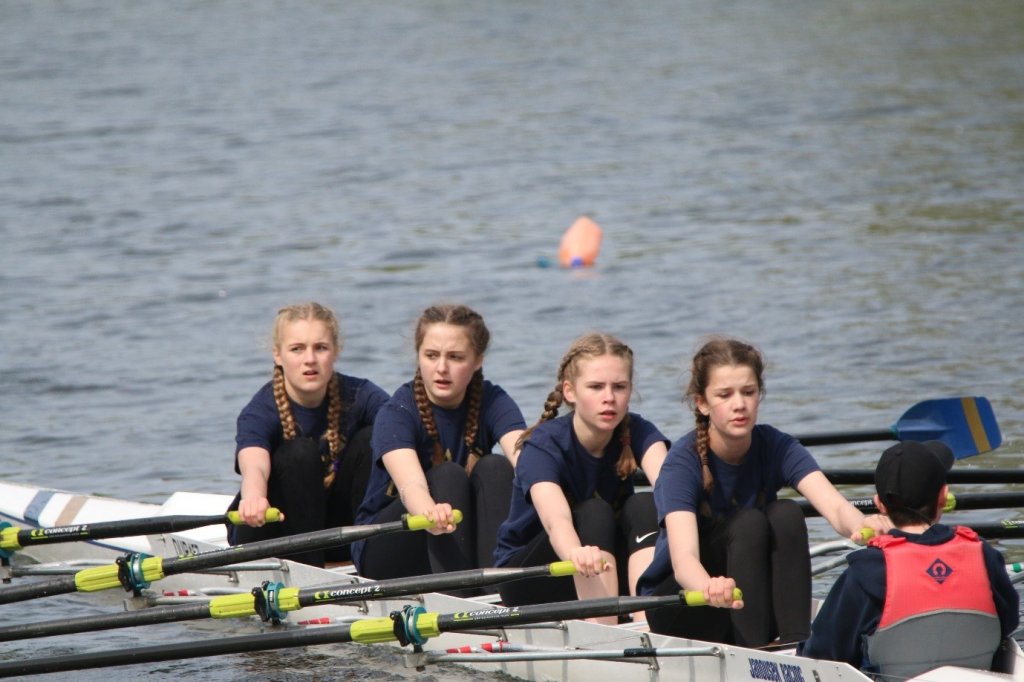 Chester-le-Street presents a great first regatta for our junior crews, especially the younger juniors, who were out in force. A total of 12 junior crews were entered, so for the sake of brevity and interest they’ve been reported on by age group rather than specific crew.

The J13 Girls entered two quads and a double, managing to make it to the final in both events, with some impressive racing by all. In their first races of the season, they were able to hold their own against other local crews, setting a good precedent for upcoming regattas. 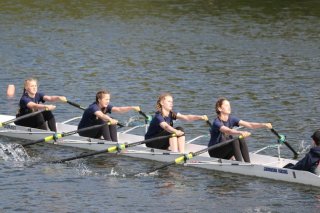 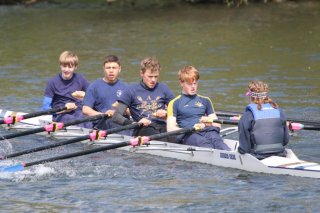 The J14s raced in a girls double, a boys quad and three boys singles. Despite it being the girls’ first race in a double and the boys’ first event in singles, they were all able to perform well, with the boys quad making it to their final. 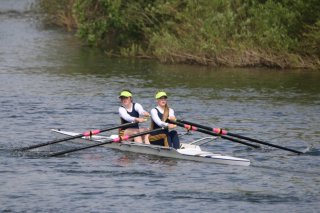 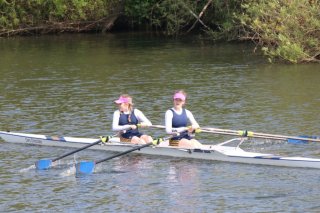 Lastly, the J15s entered a mixed quad, a girls four, and boys and girls double. The girls four raced in a senior event, and the boys double, consisting of Adam Morris and Mark Humphries was able to take home a win for the club in an impressive final.

These results show the adaptability of our junior squad, and if these performances are anything to go by, they should do very well this regatta season.