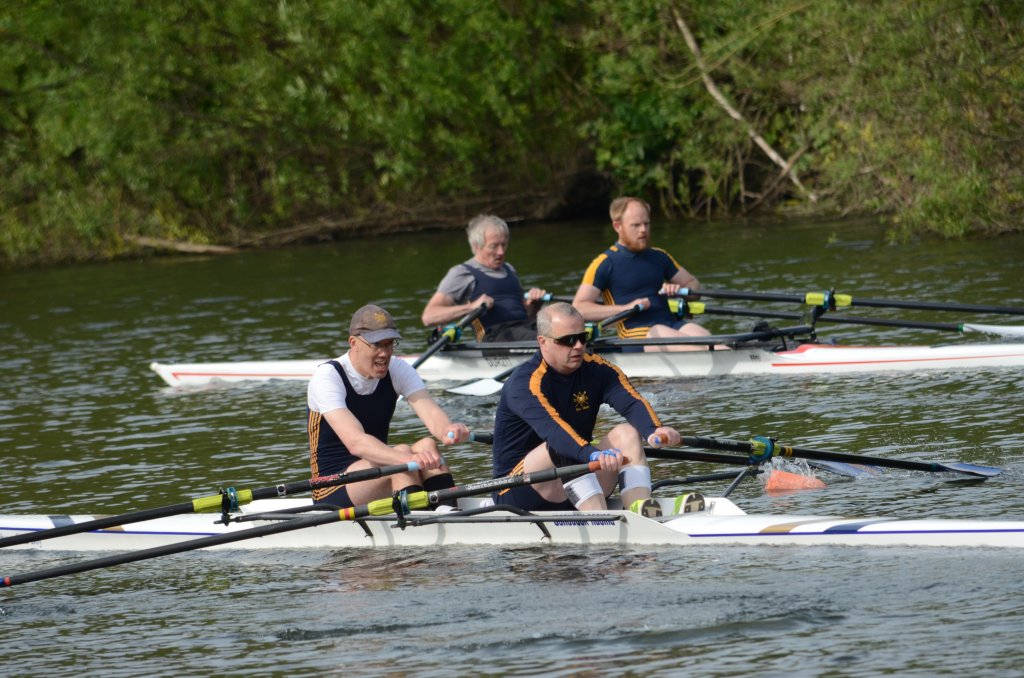 Durham ARC had 22 entries (12 Juniors, 4 in Senior events and 6 Masters) racing over 900m at Chester-le-Street Regatta in bright but breezy conditions on April 30th, the regatta being held this year on Sunday to avoid a clash with York Spring Regatta, which took place on Saturday. With some 320 entries overall it proved to be one of Chester-le-Street’s best supported events ever. 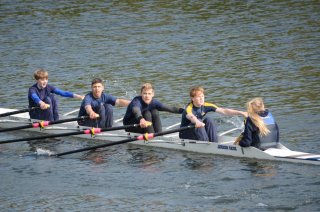 This was the first regatta of the season for the Northern Region and the first to be held under British Rowing’s new Competition Framework. Under the new system, a banding classification is applied to well subscribed events with the aim of achieving closer racing. Several events were sub-divided into B1 and B2 bands, with Ranking Index points awarded dependent on finishing position. The system is being phased in during 2017 and will become fully operational for the 2018 regatta season. 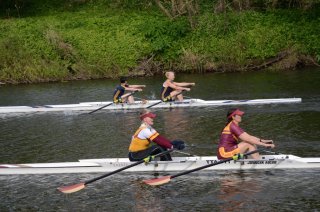 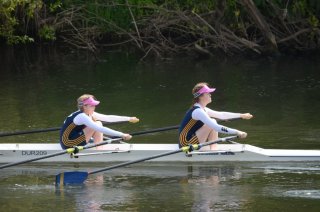 Full results are on the Chester-le-Street Regatta page. 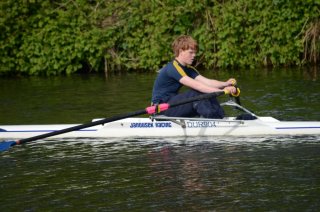