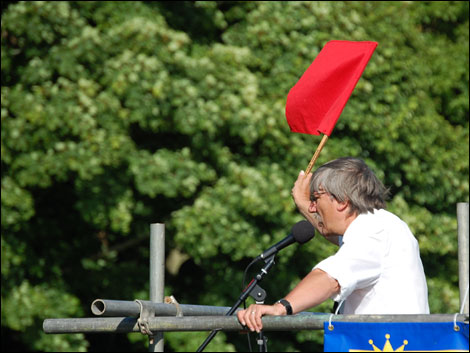 Andy: What exactly is a PRIMARY regatta?

Mark: There is some confusion around .. a Primary Regatta is aimed at newcomers to the sport .. in their 1st year to 18 months of rowing .. and for people not holding any points. However a Primary regatta can include both Primary AND Non Primary events .. so both qualifying and non-qualifying

Deborah: So this year we have Qualifying Junior and Masters Events and Non-Qualifying Para (used to be called Adaptive) , Parent and Child, and Recreational events.

Mark: The Parent and Child is a traditional event from the days of The Vets and Juniors Regatta .. but depending on entries and on the age and size of the ‘child’ we could split the event.

Deborah: The recreational event is a new innovation. It’s ideally suited to those who have completed Learn to Row in the last 12 to 18 months, and for those that have been taking part in the Sunday League. The Sunday League has been very popular, and now this is an opportunity for those rowers to take part in a “mainstream” regatta. It would be good to see lots of entries from all the other Sunday League clubs as well.

Andy: So .. can I enter both Qualifying and Non-Qualifying events?

Mark: I’m afraid not. Primary events are for ‘newcomers’ to the sport .. not holding any points .. and not entered into other qualifying events ..

Deborah:  … It’s an opportunity for rowers for some competitive racing with others of a similar level and experience.