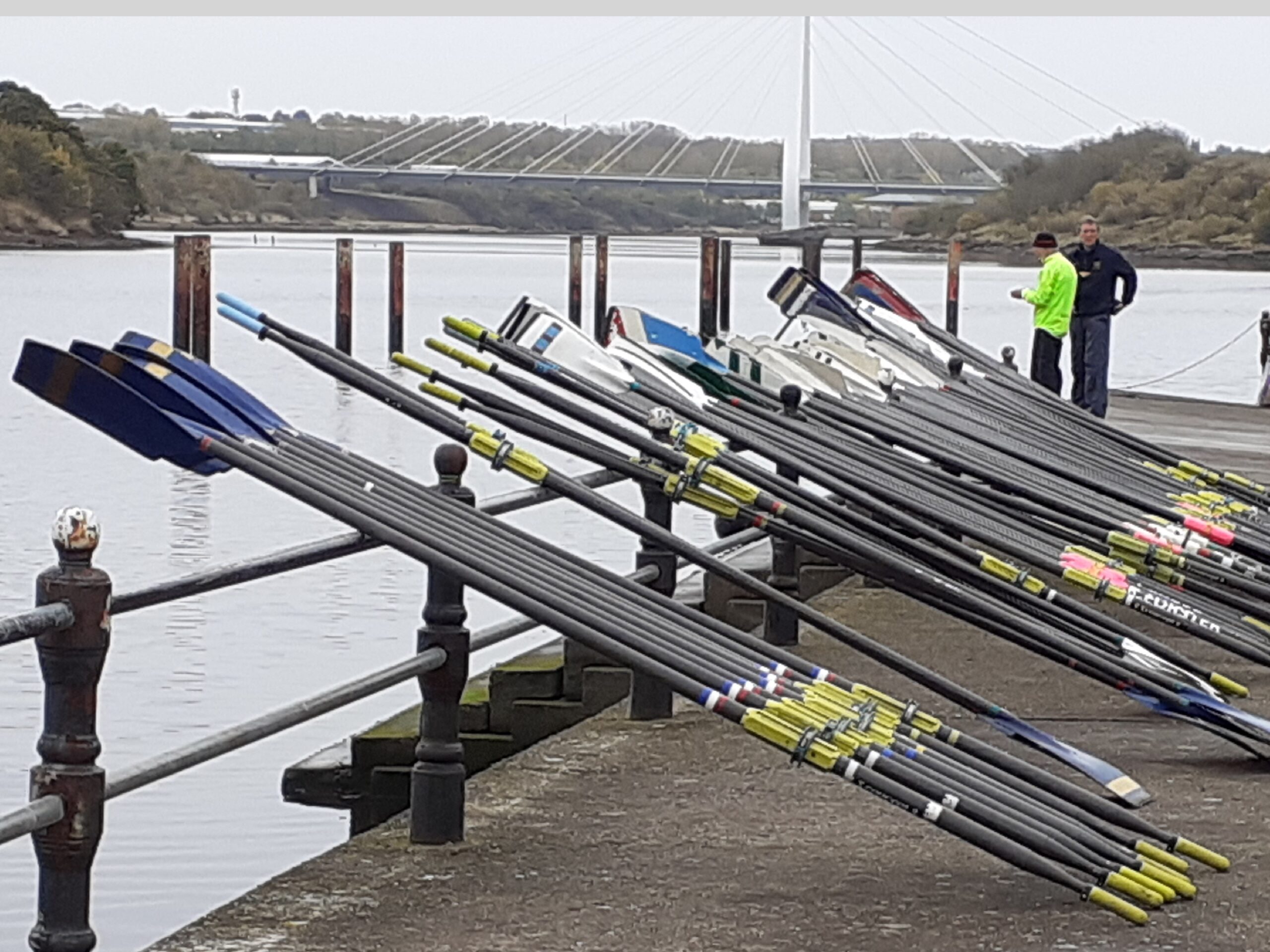 We look forward to hosting the final round of the Long Distance Sculling Series in Durham on November 6th along with Durham Autumn Small Boats Head, and hope for better luck than in the previous 2 years when both events were cancelled, in 2020 because of Covid restrictions and in 2019 because of elevated river levels.

The LDS and SBH are contested over 1800 metres of the River Wear from Count’s House to the Regatta start line, taking in Elvet Bridge midway along the course. Thankfully New Elvet Bridge has now reopened to all traffic after a 15 month closure and we can expect an exciting day’s racing. 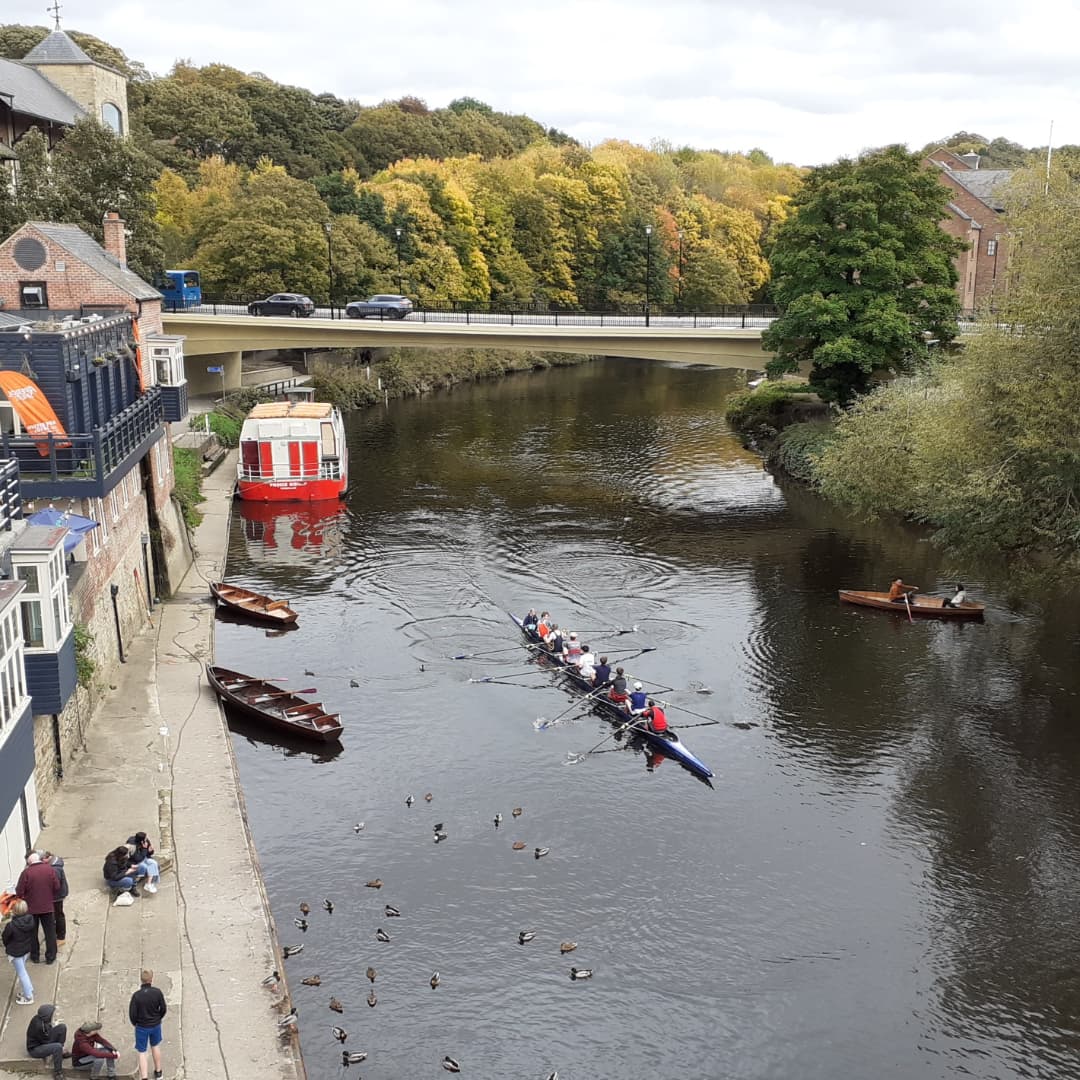 Durham is the sixth scheduled round of the LDS Series, four having taken place since the first round at Berwick fell victim to inclement weather. Most rounds haven’t been overwhelmed with entries but Durham is usually well subscribed, and indeed entries for the LDS were suspended some time ago, although a small number of spaces remained recently for the ASBH.

The Tyne round on October 16th attracted a good entry which included Newcastle University Boat Club and Durham University BC, both making their only appearances of the series so far. DARC had 16 entries in the LDS and 11 in the SBH. The senior women produced an impressive performance in winning band 2 of the Women’s 4x-, only 27 seconds behind the band 1 winners from Durham University, while there was another success in band 2 for the Women’s 2x. 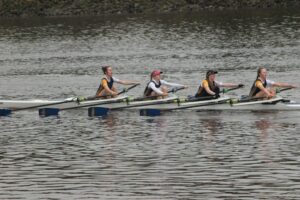 The J17 girls continued their good form winning the WJ18 event and then posting a faster time than the J18 girls in taking victory in the WJ17 event in TURC SBH, the J18 girls also claiming the WJ18 prize. There was a victory for the J18 boys 2x at Tyne LDS, and the J18 quad also won their event, finishing 4th overall in TURC SBH, only being headed by three Durham University BC senior crews. The J15 boys 2x also won at TURC SBH.

The senior men entered a 4x- at Tyne LDS and a 4+ for TURC SBH but were no match for the strong DUBC opposition. 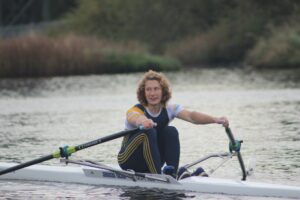 After losing out against Yarm School on the Tyne there was a win for the J16 boys 4x- at Wansbeck SBH on October 23rd, where Andy Jaggard also claimed his first success of the season in the MasG 1x. There was a win for Nicholas Baird in the Open single sculls at Wansbeck LDS, and the J17 girls quad secured another win. Gabrielle Moore won in the Women’s Masters E 1x, and the Masters H 2x won their event against Tees Rowing Club who had beaten the DARC MasH 4x- on the Tyne. 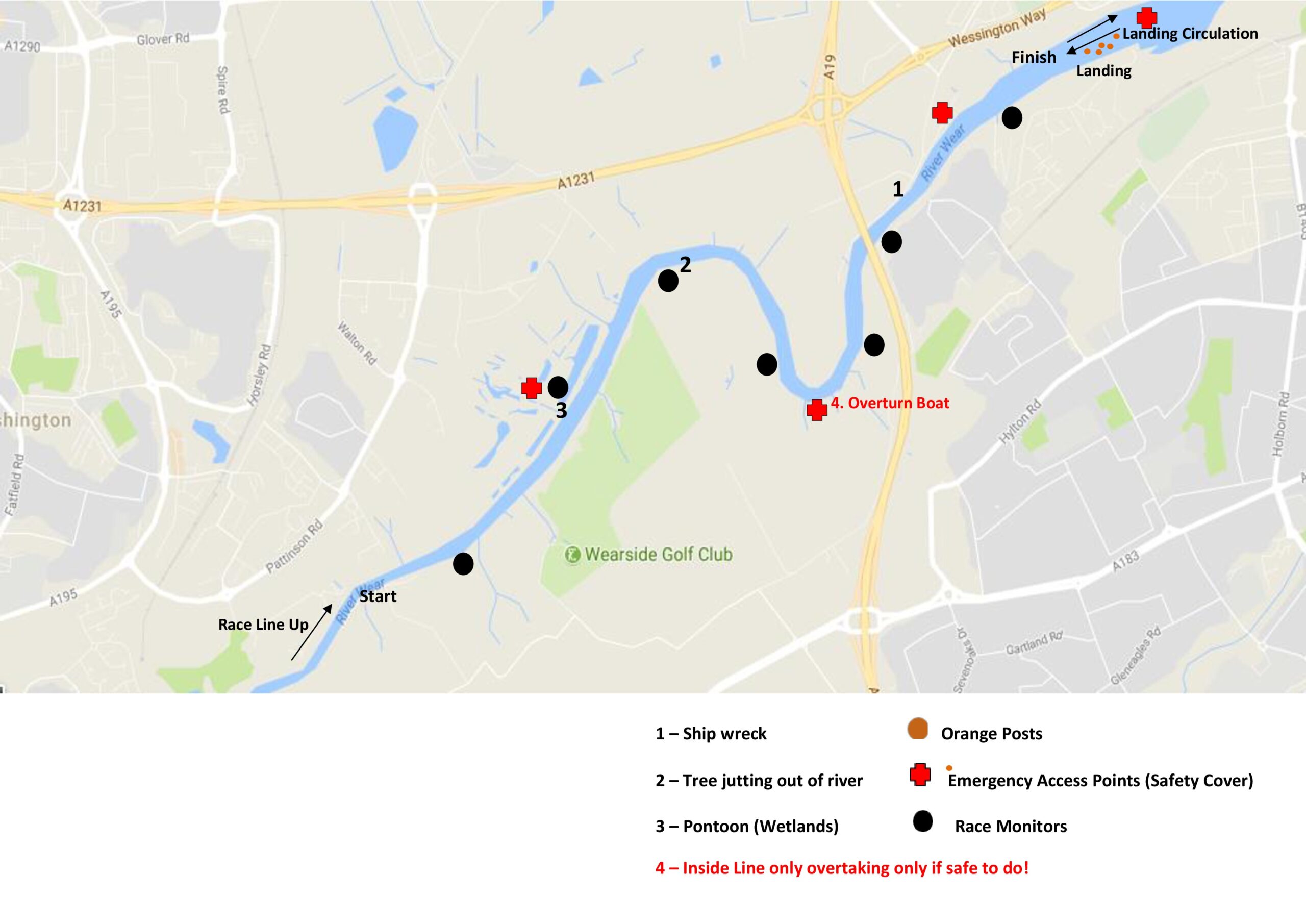 The Juniors took a day off from racing at South Hylton LDS on October 30th, leaving it to the Masters to provide victories in the MasD 1x for Michael Terry and the MasG 1x for Andy Jaggard. 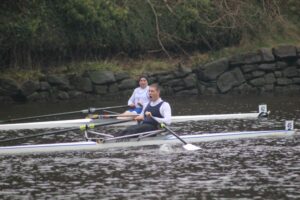 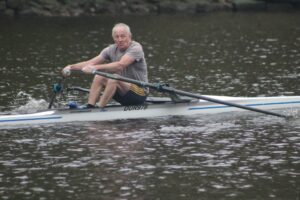 Apart from the Fours Head, for which entries were suspended on October 6th, entry levels appear generally to have been lower than in 2019. The expected rush to secure places for Rutherford Head failed to materialize when entries opened on October 26th and places are still available. DARC’s Men’s, Women’s and Masters squads will be entering the Fours Head and Veteran Fours Head for which they have been training on the Tyne.

Thanks to Angela’s Rowing Photography for crew photos.

Results for each round of the LDS and associated SBH races are on the LDS 2021 page, and BertieShoots has provided photos of each round.