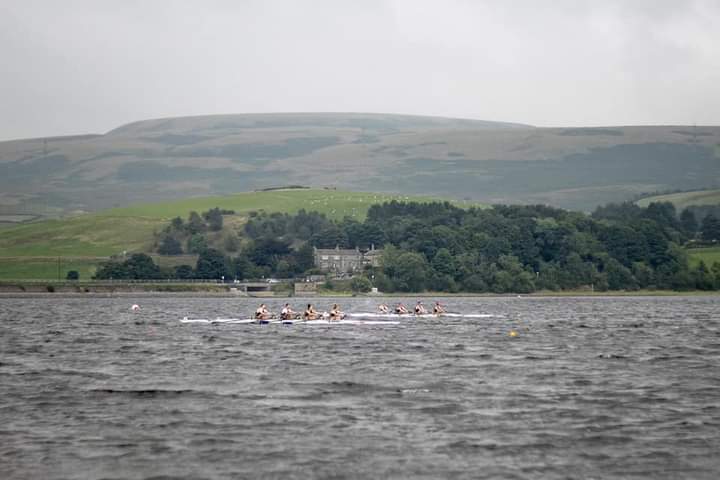 The final foray of the Regatta season for the Juniors, along with some of the coaching staff competing as Seniors, meant a 4.30am start on Saturday, September 4th with 14 entries for the North of England Sprint Rowing Championships at Hollingworth Lake, situated just off the M62 near Rochdale. 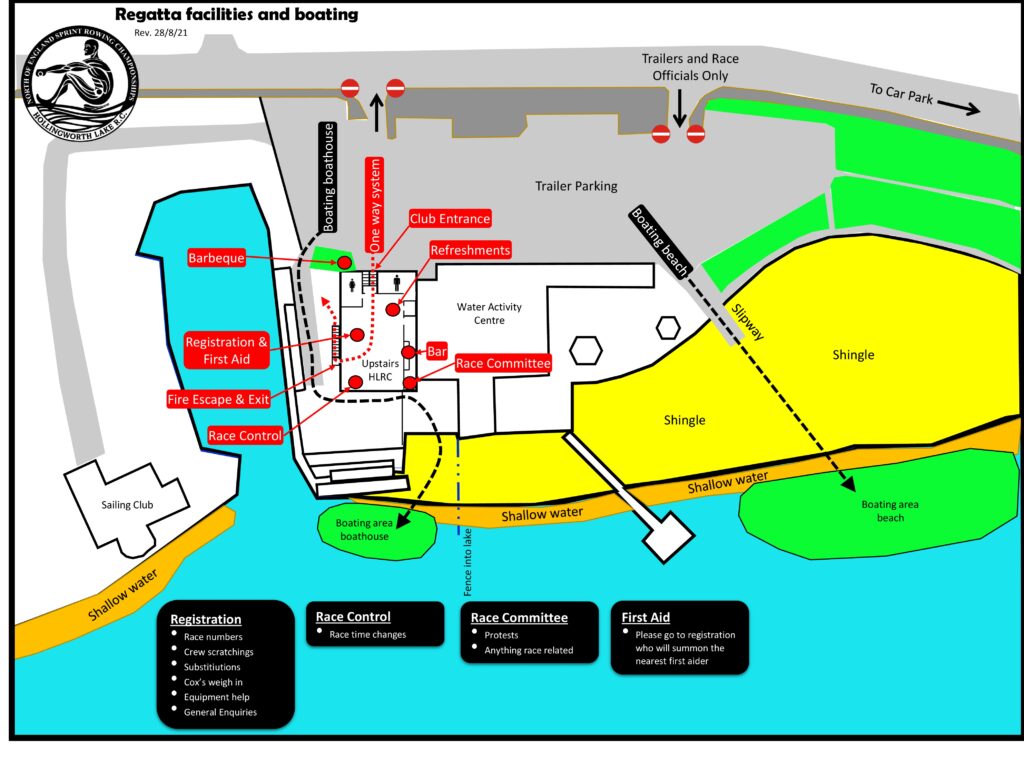 It was the first time since 2012 that the Club had attended the competition, hosted by Hollingworth Lake Rowing Club , which allows those eager for some sprint racing over 500 metres a last salvo on the 3-lane course, before the head racing season gets underway in earnest with the start of the Long Distance Sculling Series in October. 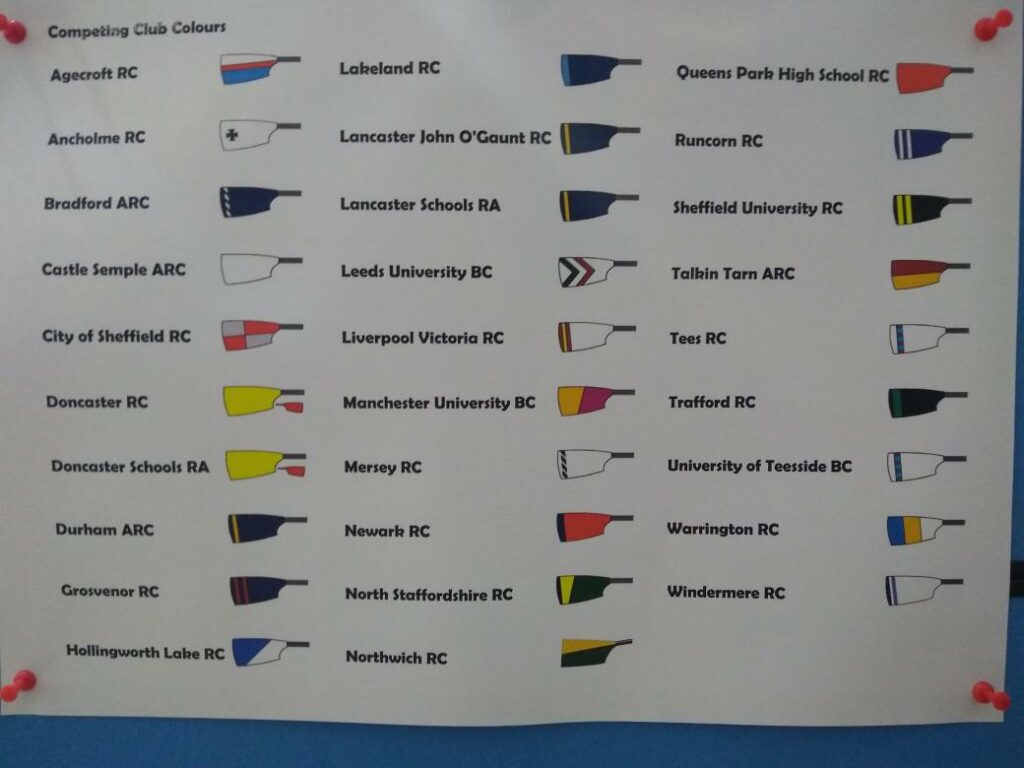 The Juniors gained the upper hand over the coaches, and came out on top in testing conditions in their head to head in the Mixed 4x-, setting up a final against Hollingworth Lake. 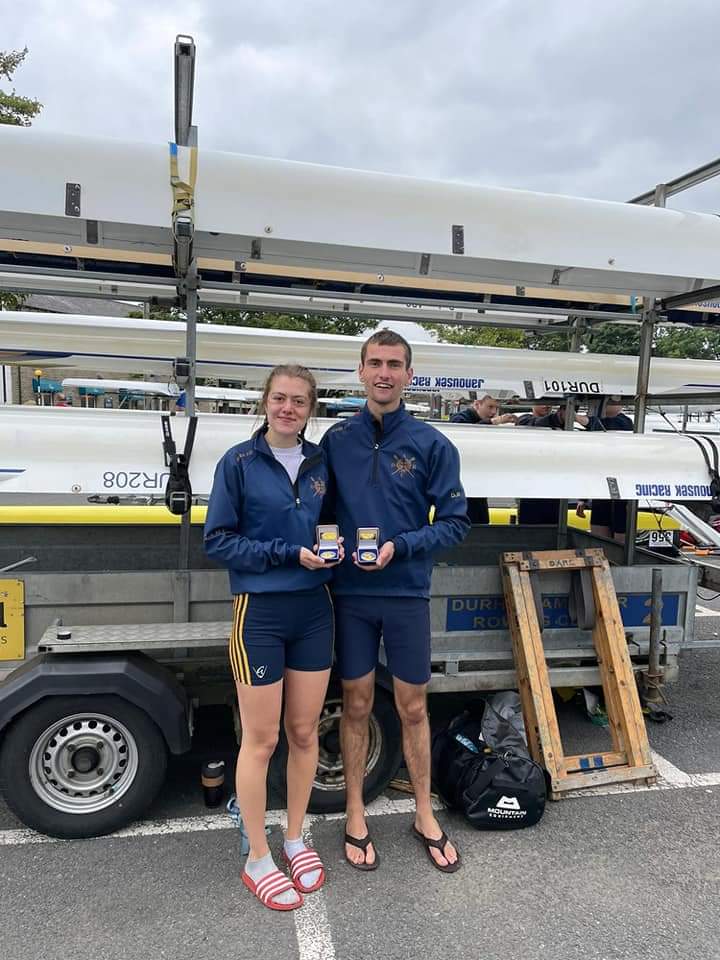 With the wind easing as the day went on there were some strong performances in the WJ18 2-, W4x-, Op 4x-, J16 4x-, J16 4+ and WJ18 2x, before the coaches were back in action in two Mixed Doubles, one in Band 1 and the other in Band 2. The latter of David Beeby and Lydia Kind saw off some tough competition to take win number one of the regatta for DARC.

Following on from this the singles of James Bruce and Finn Black both made it into the finals of their respective events, before Finn’s brother Ellis secured the second victory of the day for DARC in a thrilling finish in the J18 1x. 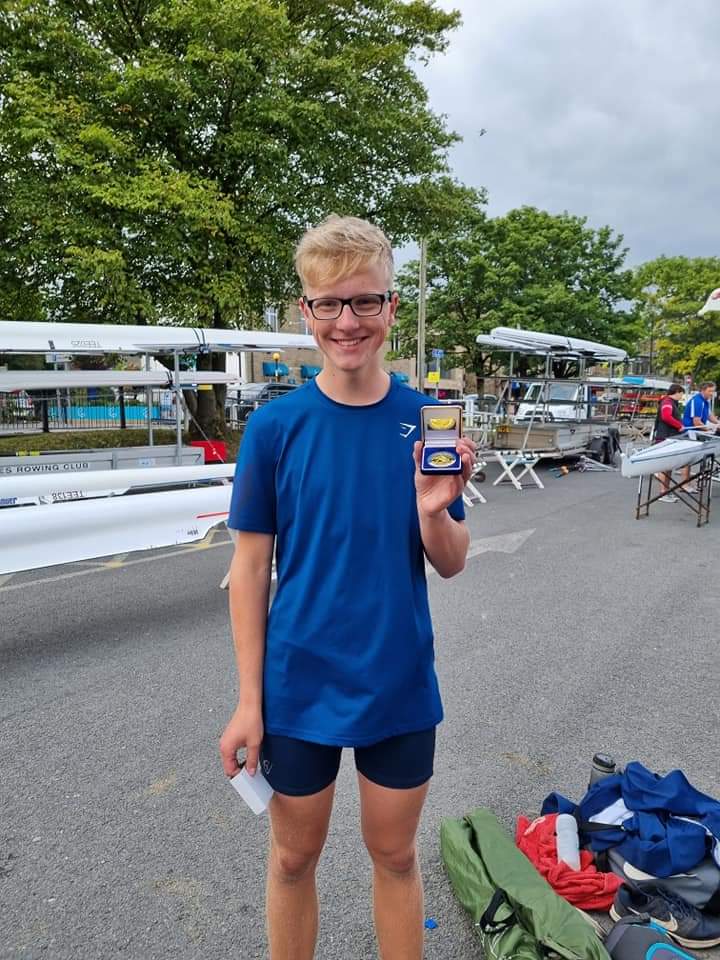