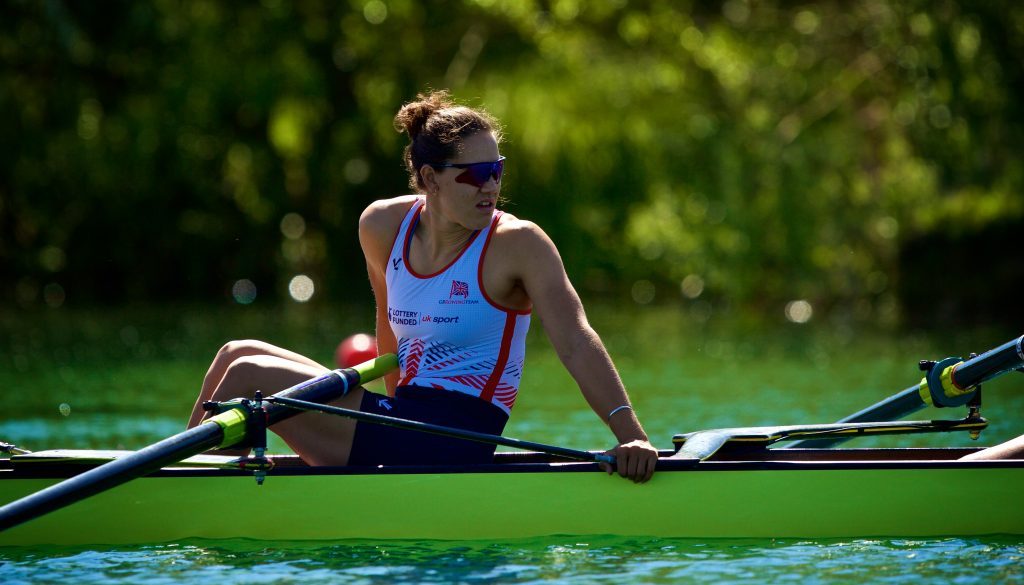 Former Durham ARC Junior Jess Eddie took up office on November 9th 2017 as the inaugural Honorary President of the All-Party Parliamentary Rowing Group, initially for a one-year term. The Group consists of MPs and Lords of all political persuasions and meets regularly to discuss issues of importance to the sport and to hear from those involved. The appointment was announced by Group Co-Chair and MP for Hendon Dr Matthew Offord. Roberta Blackman-Woods MP for Durham is also a member. Jess attended her first meeting with the group at Westminster on December 6th.

Jess was coached in Durham as a junior by Gordon Beattie and represented Great Britain in the World Junior Championships in 2001 while training with the club before going on to win a silver medal with the GB Women’s Eight at the 2016 Rio Olympics.