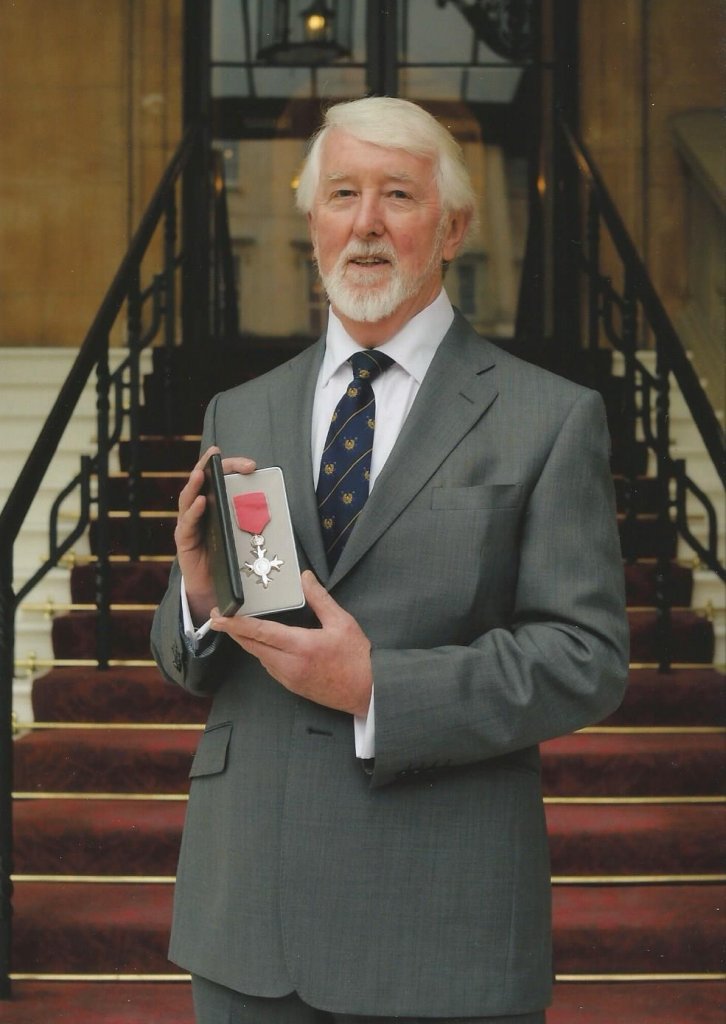 On November 21st Durham ARC Chairman Barry Hudson was presented with the MBE by the Duke of Cambridge in an investiture at Buckingham Palace.

Barry was awarded the MBE for services to the Community and to Rowing in the Queen’s Birthday Honours in June, having served on the DARC Committee for 50 years, taking on numerous roles including Secretary and Chairman, as well as carrying out coaching and umpiring duties. 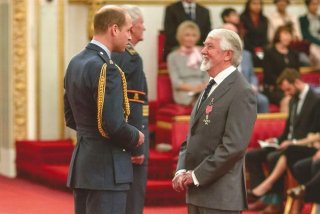